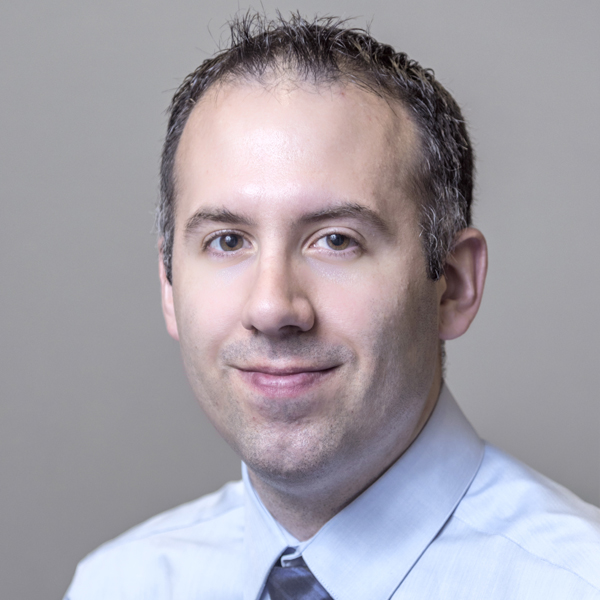 From navigating the early uncertainty of finding a college major, Gerard Jalette curated his dream job through his experiences in communications. PHOTO CREDIT: uri.edu

Gerard Jalette, acting basic course director and lecturer for communication studies, has had a journey that has taken him many places before he landed his dream position at the University of Rhode Island.

When going into college at URI, Jalette faced a challenge — he wasn’t sure of what to major in. However, Jalette had some interests including video games, sports and data analysis and knew what he wanted to explore upon arrival to campus.

He knew he was looking for whatever major could offer research in those fields.

Jalette found that the communications major was just that. He used the major to study data on topics ranging from violence and its relation to video games to sports analytics. He said that he felt that this initial opportunity to study his passions was what set his career on his current path.

“Just being able to learn about and research things I cared about was great,” Jalette said. “It was exciting to think that I could pursue this for a career.”

Though he did not initially pursue it, URI was able to provide funds so that Jalette could continue his research as a graduate student.

Another impactful moment in his career came when Jalette was able to attend a conference with the help of his professor, Norbert Mundorf, professor and department chair of communication studies.

“I was lucky enough to attend an analytics conference in Boston when I was pursuing my masters,” Jalette said. “I went with professor Norbert Mundorf and we talked to different speakers and heard a lot of different researchers. It was really eye-opening and was something I knew I wanted to do a lot in the future.”

Mundorf said that he now looks at Jalette as more of a peer than a student though and commended how far he has come.

“He was always a great student, so engaged and interested in his studies,” Mundorf said. “It is amazing how far he has come and I am glad to still be working with him.”

Jalette then continued his research after receiving his master’s in Communication Studies, attending conferences and continuing to conduct studies while also eventually pursuing a doctorate in Communication science at the University of Connecticut.

During his time at UConn and afterward, Jalette researched the psychology of video games, how it affects our lives and how it can be better used to be educational. Jalette also published a number of studies with fellow researchers on psychology and video gaming as well as politics.

“I feel like I have landed where I started,” Jalette said. “When I first came here, I didn’t know what I was going to do but I knew what I wanted to study and now I find myself doing that professionally at my alma mater. I love it.”

Despite how far he has come, though, Jalette feels he is still hungry for more and will continue his research while teaching.

“I have some studies that I have been working on in my classes and I am interested in getting back to publishing those studies,” Jalette said. “I still have that desire for more.”