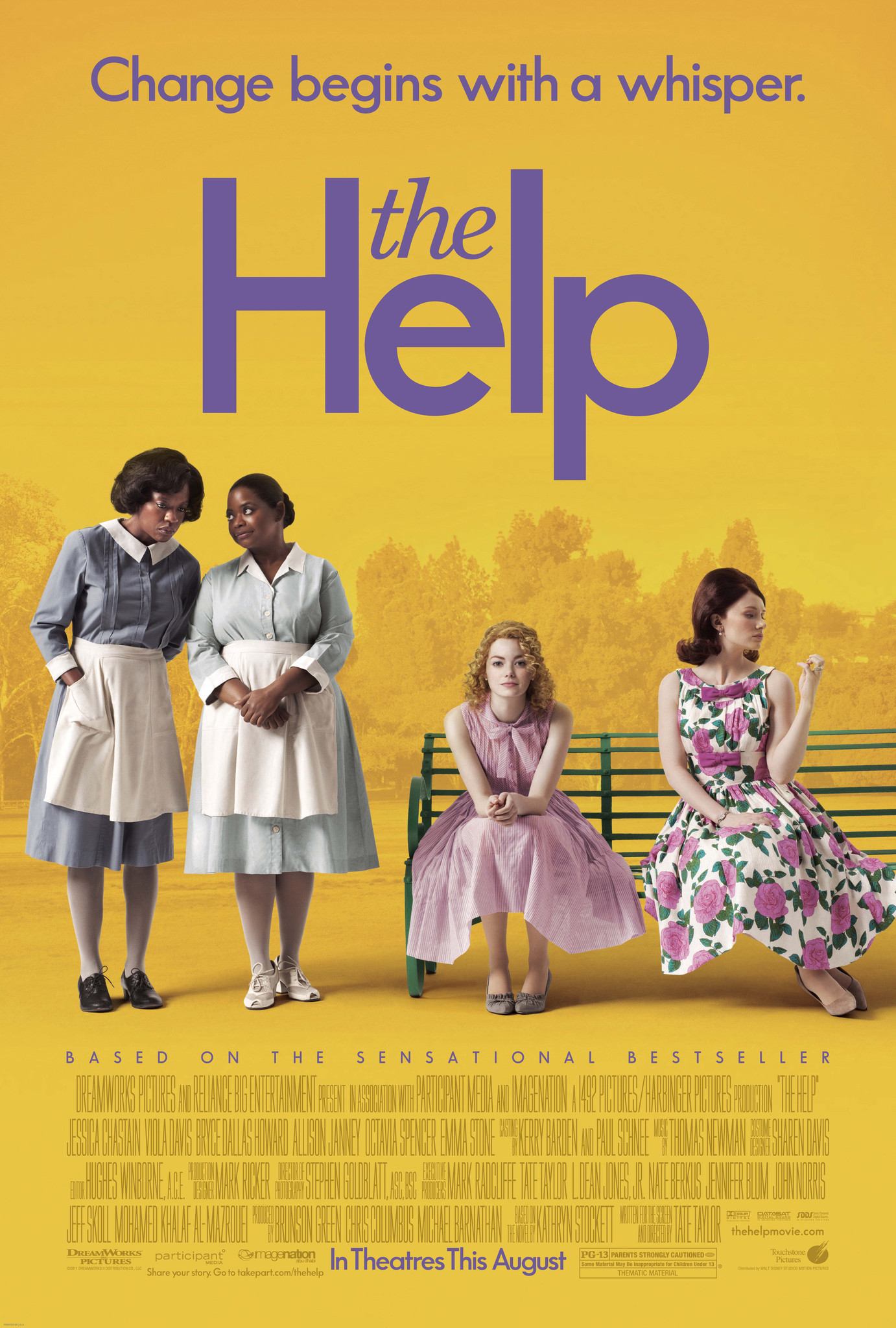 While “The Help” has faced controversy since its release, it is still a movie worth watching. PHOTO CREDIT:  IMDB

Following Jessica Chastain’s recent Academy Award win, there were a lot of references made to the film that got her her first nomination, 2011’s “The Help” based on the 2009 novel of the same name.

Prior to about a week ago, I had never seen “The Help” but I had heard a lot about it, namely about how problematic it was.

“The Help” takes place in Jackson, Mississippi in 1963 and focuses on a Black maid named Aibileen (Viola Davis). A recent Ole Miss graduate, Skeeter (Emma Stone), dreams of being a writer and wants to write a book on the experiences and feelings of the Black maids in her community, including Aibeleen and her friend Minny (Octavia Spencer).

Things are complicated by the fact that Skeeter’s best friend, Hilly (Bryce Dallas Howard) is leading a campaign to get separate outhouses established for the Black help so as to not “contaminate” their in-home bathrooms. When Minny uses her in-home bathroom, she immediately fires her and tries to blacklist her but she gets hired by Celia (Jessica Chastain), a newlywed who comes from a lesser financial background and whom Hilly has a disdain for.

Adding to the star-studded cast are Allison Janney as Skeeter’s ailing mother, Sissy Spacek as Hilly’s mother who doesn’t always agree with her daughter’s racist beliefs, Cicely Tyson as Constantine, the maid who raised Skeeter, Aunjanue Davis as Yule May, the made Hilly hires to take Minny’s place and Ahna O’Reilly as Elizabeth, a young mother and friend of Skeeter and Hilly who struggles to form a bond with her toddler daughter who has much more of a connection with Aibileen.

“The Help” has often been characterized as a white savior story for the fact that a good chunk of the film devotes time to Skeeter and the fact that she’s a “good” white person for how she treats the maids and is determined to publish their stories. Chastain’s Celia also fits the bill in her supporting role as she never treats Minny with anything but love and respect. They are juxtaposed by the “evil” Hilly and her minions.

Beyond centering stories around white characters, a major issue with white savior narratives is that they’re almost always set in the past and tend to suggest that racism is thus a problem of the past that has been solved by the civil rights movements and the help of these “good” white people who never had a racist bone in their body. Obviously, this is untrue. Through the reduction of white characters to either good and non-racist or evil and racist, these films also paint racism as an individual problem and not a systemic one.

After seeing, and honestly enjoying, “The Help,” I can see how it falls into some of the problematic white savior stereotypes, but I think it’s a much more nuanced story than a lot of people give it credit for. The great acting doesn’t hurt either as it earned Davis, Spencer and Chastain Oscar nominations and Spencer a win for Best Supporting Actress.

Davis is undeniably the lead of the film and she and Spencer’s characters have the most in-depth characters, along with Chastain, but she’s firmly in a supporting role. While Stone has ample screen time, her motivations aren’t those of the typical white savior who just wants to fight racism or be different from the crowd and lauded for it. Skeeter is fueled by her love for Constantine and her gratitude for making her into the woman she is today.

Similarly, the author of the novel, Kathryn Stockett, grew up in Jackson with a Black maid with whom she was very close. Likewise, Tate Taylor who went on to direct and adapt “The Help” for the silver screen was raised by a Black maid in Jackson. Knowing this, “The Help” feels more like a love letter to the women who raised them than a white savior story and I think lumping it in with films like “Green Book” (2018) and “The Blind Side” (2009) does it a disservice.

I’m glad that I watched “The Help” when I did. I’m sure that if I had watched it when it was at the height of its criticism, I would have viewed it differently. It’s not a perfect film and I completely understand why people have issues with it but I can feel the love poured into it in every scene.