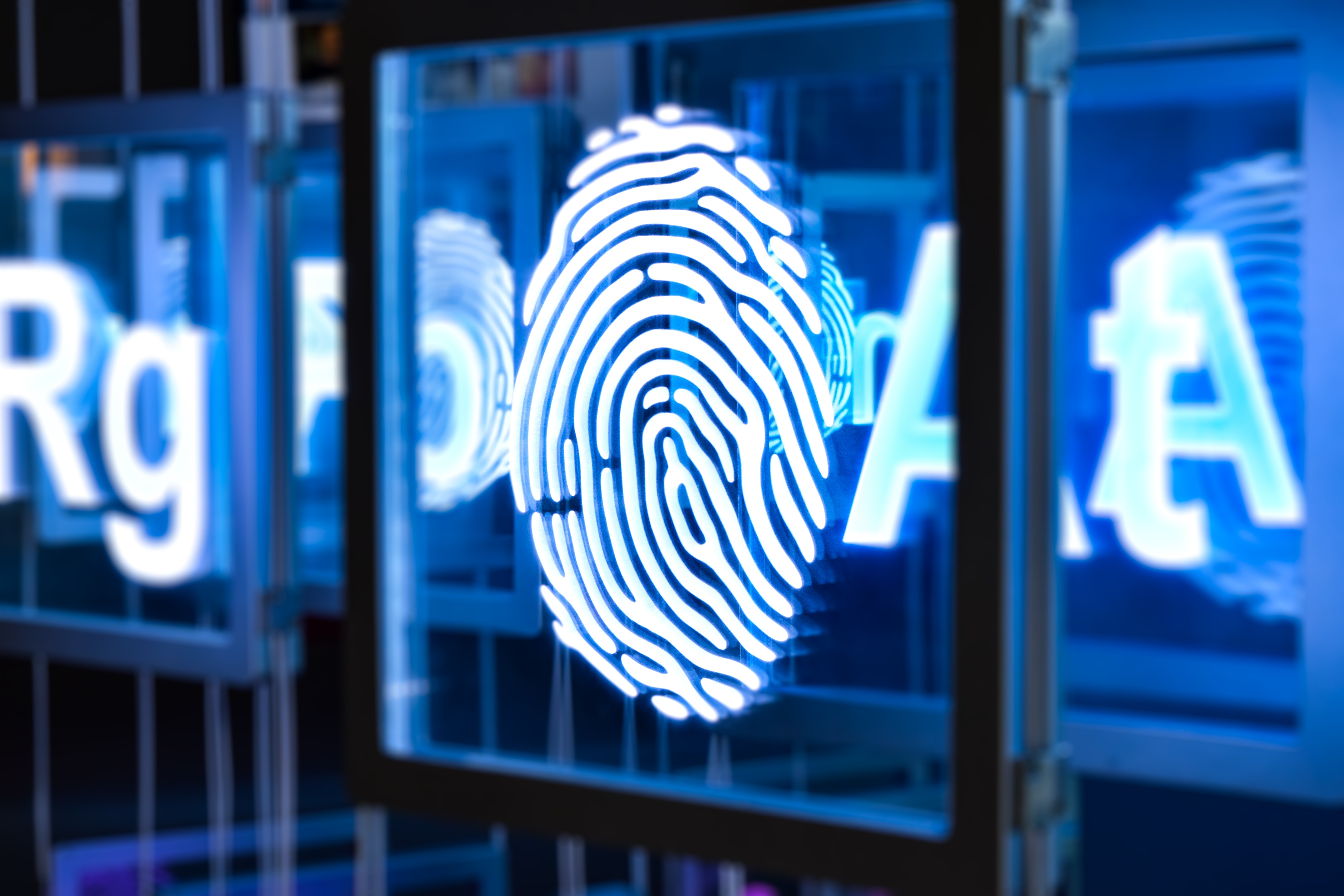 Photo by Anna Meassick | A new minor in digital forensics helps students stand out to future employers due to advanced knowledge in computer science.

As technological crimes increase across the world, a new minor is teaching students digital forensics and cyber security to combat this.

Offered through the department of Computer Science and Statistics, the Digital Forensics and Cyber Security minor focuses on three main ideas: the technology behind how computer systems work, how law relates to the minor and the procedures that professionals use to look for evidence. Students enrolled have opportunities to work in a lab setting to formulate new approaches to cyber security and digital forensics at a national level.

The minor was founded by Victor Fay-Wolfe Ph.D., a professor of Computer Science at the University of Rhode Island. “[The minor] was originally funded by a national science foundation grant that we got to build this program in 2004,” said Fay-Wolfe. “We offered the first version of the minor in around 2006.”

One special feature of this minor is that all the courses unique to the digital forensics and cyber security minor are available online. “Our program is widely considered the best in the world,” said Fay-Wolfe. “We get a lot of people who want to take our courses who aren’t on the URI campus, so we moved it online.”

This digital forensics and cyber security minor is available to students of all majors, and encouraged for students of varying majors.

“Some universities do it as a full major, we like it as a minor so that we can get accountants, criminal justice majors,” said Fay-Wolfe.

This minor can also be crucial alongside majors such as law enforcement, pre-law and accounting.

“Getting into prestigious law enforcement jobs is very difficult, unless you know this stuff,” said Fay-Wolfe. “They are clamoring for people who can do the digital part of it. We have placed people from our program into the FBI, CIA, NSA, and other government jobs.”

He further explained that taking this minor can give applicants a one-up in jobs within these fields, as it is valuable information that many applicants fighting for these jobs don’t have in their knowledge base.

Nick Carchedi, a junior Computer Science major, started taking digital forensics and cyber security classes as a sophomore. Carchedi took this minor in hopes to one day be working in law enforcement.

“I have always seen myself working in either the private sector or federal level of law enforcement or security,” Carchedi said.
For Nick Malley, a junior Criminology major, he started the minor sophomore year in hopes that it would help him work towards an IT career after college.

“I was going to do this minor because I was really interested in it, but now I can use it in law enforcement and that kind of nature,” Malley said.

For all of those interested, speaking to an advisor within the Computer Science department is the first step.