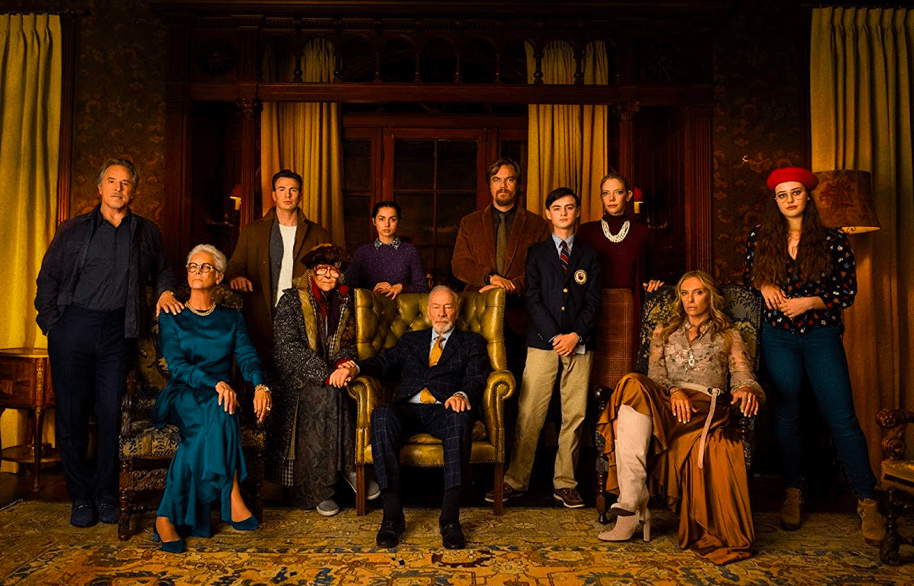 The latest murder mystery took the big screen as Rian Johnson’s “Knives Out” was released last week. “Knives Out” follows a detective’s investigation of the apparent suicide of mystery writer Harlan Thrombey, played by Christopher Plummer, while the family is in town for his funeral.

This is a truly entertaining, suspenseful and funny mystery that works on multiple levels due to the film’s all-star cast and intriguing story that goes into the personalities of each Thrombey family member.

The film’s entire cast are expertly placed in their roles and no one is ever underutilized within the tightly knit story that correctly tells the mysterious plot from multiple perspectives. The film features several standout performances from Ana de Armas as Harlan’s medical supervisor Marta and Chris Evans as the supposedly entitled grandson Hugh Ransom Drysdale, who is more primarily focused on as the film progresses.

“Knives Out” is never boring for a moment of its runtime because it consistently provides new information about every character that is introduced as opposed to building up to one major twist at the end of the film. The film’s structure works well with its very clever and self-aware script that borderlines on parody with some of its humor at times. There are well-paced action sequences and an equal source of tension in nearly every scene of the film because nearly every character has something to hide.

“Knives Out” remains truly surprising and consistently entertaining mainly due to the performances of the cast. The film really goes into a lot of aspects in dysfunctional families while focusing on an intriguing mystery at the same time.

One scene with the entire Thrombey family talking about their respective inheritance works on the level of showing different sides of the characters while having a sense of humor about itself.  Every character in the film serves a particular purpose and the film never strays from its particular trajectory with it’s well-edited style.

Without any dull moments, “Knives Out” continues to keep the audience guessing while utilizing some clever humor throughout. Even the film’s slightly convoluted final twist works with all the other established information.

“Knives Out” is a thoroughly entertaining and suspenseful mystery that utilizes it’s talented cast and clever script to make one of more unpredictable mysteries of recent memory. For me, “Knives Out” receives a rating of an eight out of 10.