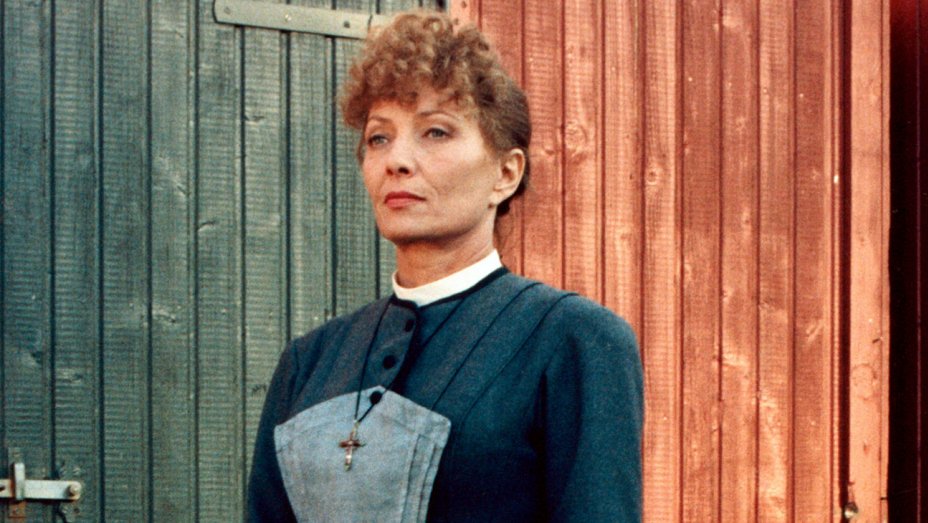 The spring 2020 movie screening series for students in Justin Wyatt and Keith Brown’s film/media courses continues on Friday at 6 p.m. with the 1987 Danish feature “Babette’s Feast.” Curious what this older international movie has to offer? Read on and find out.

The movie’s narrative, taken from a story by the Danish writer Karen Blixen, features several episodes that occur in a rural village on the west coast of Jutland, Denmark in the late 19th century. All of the stories concern the daughters of the pastor of the small local parish and a series of visitors. Most notable among the various interlopers are a military officer from a part of Denmark richer in society and two Parisians – one a popular singer and the other a refugee.

This premise affords the movie a rich selection of themes that create a meaningful cinematic experience for the audience. The juxtaposition between the state of existence of the local residents and that of their various guests brings up the theme of class, and the issue of how Europe’s class structure and inheritance system affects the lives lived therein. The interpersonal relationships of the characters, the progression over the course of years of those relationships and the characters’ various personal desires call to mind questions about one’s duty: What does one owe to family, to country, to church or even to self?

Tonally, however, the film is not as heavy as its thematic fabric might lead you to believe. For certain, all the themes explored are “movie-ified;” that is to say, the movie is designed as a piece of entertainment. As a result, the sharpest edges of issues that the movie might confront are avoided. One detail that sticks out and strains believability, for instance, is that the face of the humble, rural pastor just so happens to be framed by flowing, curtained hair comparable in magnificence to that of Don Johnson or David Pastrnak.

The movie comes near touching on but deftly avoids actually addressing such topics as the human cost of military campaigns, the dangers of religious sects built around charismatic preachers, the damage done by the colonialism that allowed for the European decadence enjoyed during the period depicted in the movie and the xenophobia of Europeans towards even nearby regions of Europe. In some cases, one could argue the film does answer or allude to a relevant issue, but typically in such a manner that thoughts of the matter are deflected through humor. At other times, the issue simply goes unaddressed.

For instance, there is a funny sequence in which one of the Danish characters, upon seeing the ingredients to be used in the titular French meal, relays her fears to the parish that they have unwittingly agreed to participate in some form of witchcraft. While a joke, the moment reflects the truth of how exposure to foreign ways is often met with fear by those unfamiliar. This is a prime example of the “movie-ification” of an issue: yes, the phenomenon in question exists, but no, in the world presented by the movie, none of its negative consequences do.

Despite evading the drama derived from questioning institutions like the military or the church, the movie does have heavier emotional threads. Instead of coming from the societal level, they come from examining individual anguish. Many characters are filled with uncertainty or bitterness over past events and choices, and the emotional investment for the audience lies in having to wait until the movie’s close to see how the characters ultimately feel about each other and their lives.

If either of these are problems for you, then I feel obliged to mention that the movie asks that you read subtitles, and does contain some formal elements that might seem silly to a viewer used to contemporary Hollywood fare (most notably in a somewhat outdated nightmare sequence). However, if you’re the sort of filmgoer who doesn’t mind, and you’re interested in what is ultimately an optimistic film with humorous passages, designed to entertain, then “Babette’s Feast” is probably worth your time.