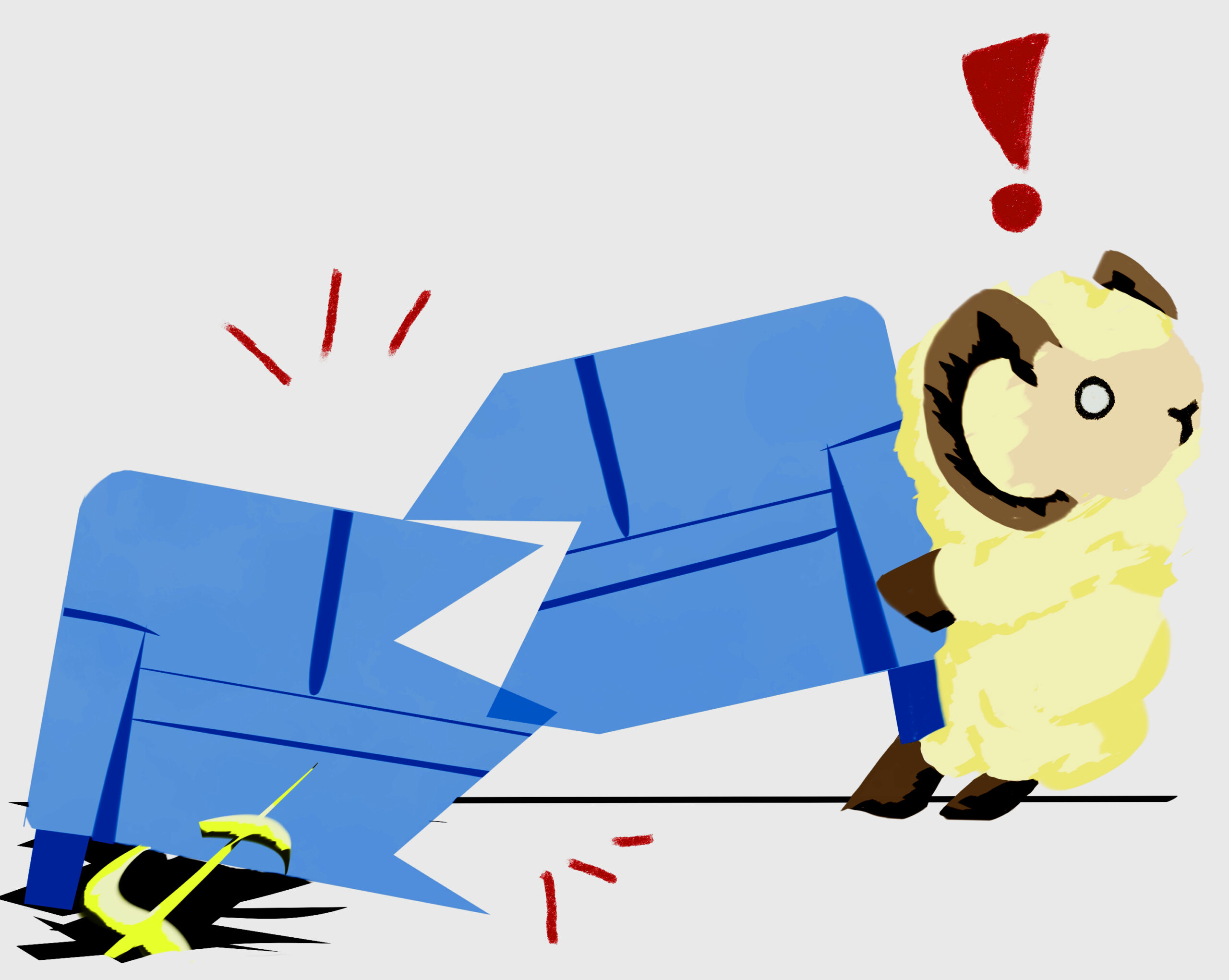 Students living in Heathman Hall, among others, may have recently noticed new furniture being brought into their building by prisoners, supervised by guards.

This mandate comes from Rhode Island General Law 13-7.8. The law states that state bodies and offices, which includes URI, must buy furniture from the state’s penal system, unless it can be proven that the state institution can purchase the same furniture from elsewhere for a lower cost.

“There is no way that this is constitutional,” junior Holly Nye said.

Nye first found out about this issue when she tried to encourage the University to purchase standing desks for student study areas; she was told it would be too expensive.

“As I was told of this situation, it lit a fire in me to want to say something or do something about it,” Nye said.

Nye was  concerned about the morality of the state requiring prison labor for state institutions in most cases.

“They make the furniture super cheap because it is inmates making them, then excessively charge the state schools because they have a deal with the state,” Nye said.

This concern also reached Student Senator Christopher Bove. According to Bove, the concern was first presented to him from members of the University’s American Civil Liberties Union (ACLU) once he was elected to the Senate last semester.

According to Bove, the ACLU was concerned about possible exploitation of prison labor. Less of a concern was the state law, as it also states, “if the articles and materials are needed immediately and are not on hand, or the articles, services or materials can be purchased at a price less than the quote received from the requisitioner from the adult correctional institutions, the director shall immediately notify the requisitioner and he or she can purchase the articles, services or materials elsewhere.”

The state law was instituted under former governor Lincoln Chafee, according to Bove, who said it passed in 2013. Correctional Industries is the state department that oversees the furniture and its construction.

Bove and Student Senate also made sure to note that they were not against prisoners being employed by the University.

“My big concern, and the concern of the students that brought this to me, was that the prisoners were being exploited,” Bove said.

Bove and former Student Senator Terrell Parker also asked Housing and Residential Life Director Frankie Minor for information on which prison the prisoners were from and what contract they were working under. Minor provided this information, and confirmed to Bove and Parker that URI was held to Law 13-7.8, and thus is required to purchase furniture from Correctional Industries.

National legislation, such as the Sherman Antitrust Act of 1890, prevents monopolies from being formed in order to increase and encourage competition, which brings prices down.

The State of Rhode Island’s Department of Corrections states the following on their website:

“We reserve the right to change prices and specifications of items when necessary without notice, subject to all applicable regulations.”

For now, these laws remain unchanged. As URI’s Student Senate looks more into the treatment of the state’s prisoners, though, there might be more to be said about the real cost of URI’s furniture.

If we need the text of the law that I paraphrased, this is it. I decided to paraphrase it since I couldn’t find any way to cut it down further without needing to use ellipses.

“When the state purchasing agent or agent of any state office, department, or institution has occasion to purchase any articles, services or materials similar to those produced in the adult correctional institutions, and notification of that production has been given to him or her pursuant to § 13-7-7, he or she shall make requisition for the articles, services or materials to the director of corrections, the provisions of any statute, resolution, rule, or regulation to the contrary notwithstanding.”