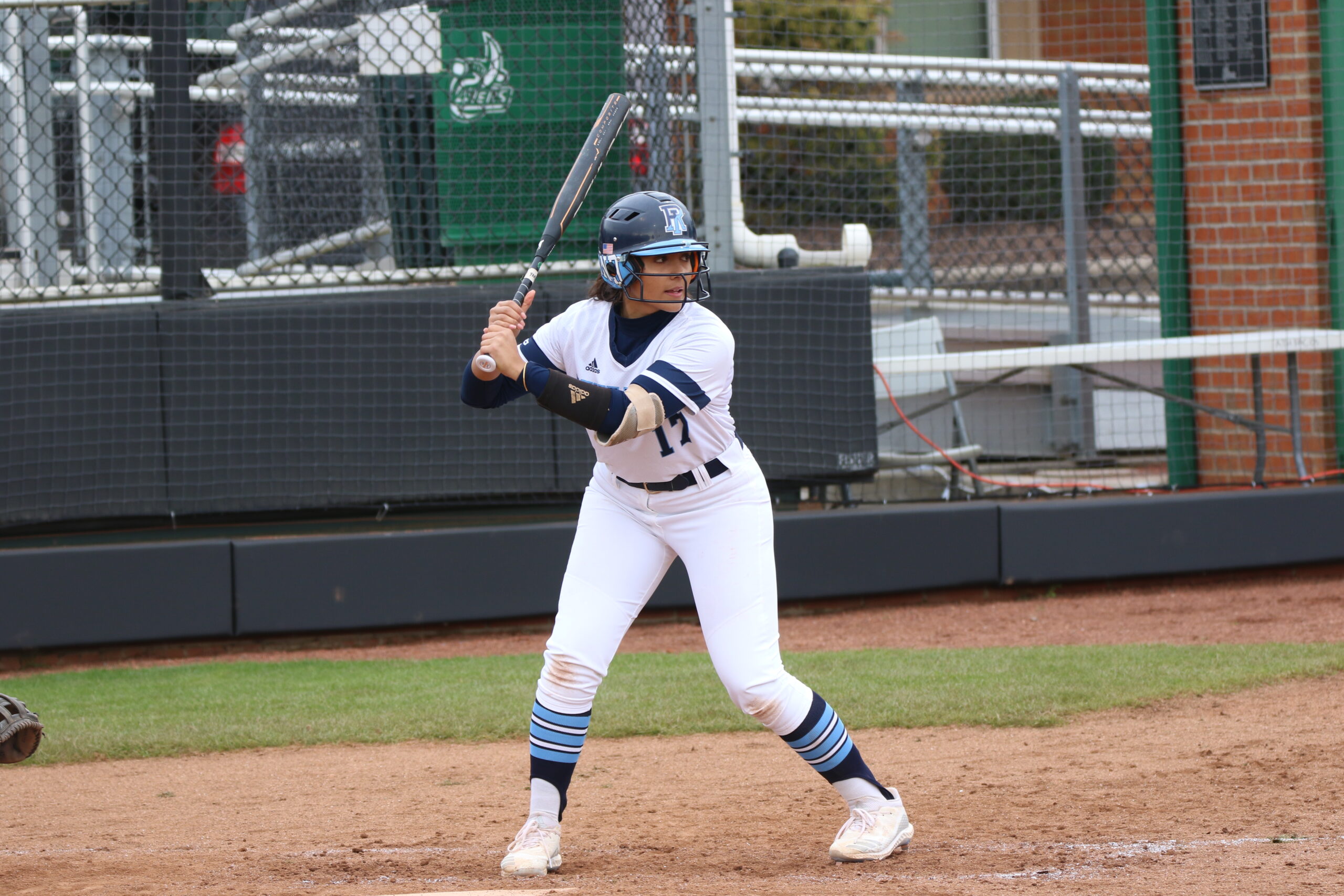 Erica Robles was given a second chance to play softball after her last season was cut short due to COVID-19. Photo from GoRhody.com.

Wednesday, March 11, was the last time Erica Robles marched out of the dugout and onto the infield alongside her teammates. Wearing her University of Rhode Island softball uniform, it never dawned on her that it was going to be the last game of her senior season.

COVID-19 forced universities across the nation to cancel spring sports, therefore cancelling Robles last season playing as a Ram. This news hit the seniors on the team the hardest.

“All the seniors, we were crying because we thought our careers were over,” Robles said.

Her demeanor quickly flipped a switch following news regarding senior eligibility released by the NCAA this past spring. Student athletes who participate in a spring sport were granted an extra year of eligibility to make up for the lost playing time because of the pandemic.

Being one of the four leaders on the team, Robles can’t wait to get back onto the diamond and practice alongside her teammates.

“I’m super excited just to play and be with my teammates again,” Robles said. “We have such a tight knit relationship, we are a family.”

The infielder is one of four players to make up the team’s leadership committee. With this responsibility, Robles said she acts as a liaison between the rest of the team and the coaching staff to help coordinate what needs to be worked on in practices and what could be done better as a team. She had this role last season, and is excited to continue this position this upcoming season.

“I did this last year,” Robles said. “We come together, us four and come together to decide what’s best for the team.”

The roster this upcoming season has grown by seven as the team welcomes incoming freshmen. The roster, now composed of 26 players, has started training for the spring but has yet to practice altogether. Coaches and staff have broken them down into “training pods” where they work on strength and conditioning, hitting and fielding.

The entirety of the team has gotten tested for COVID-19, and all came back negative, so the team can now proceed practicing altogether on the diamond.

Academically, Robles has completed her major requirements in kinesiology, and now with an extra academic year, she has taken initiative to pursue a second major in nutrition.

“It’s tough in season to manage [school work], but with everything being online it’s a lot easier to manage,” Robles said.

While the 2021 spring season is still up in the air and a schedule has not been released yet, Robles, as well as her fellow teammates and coaches, is ecstatic to have the possibility of a season in the works, and she cannot wait to take the field one last time around.