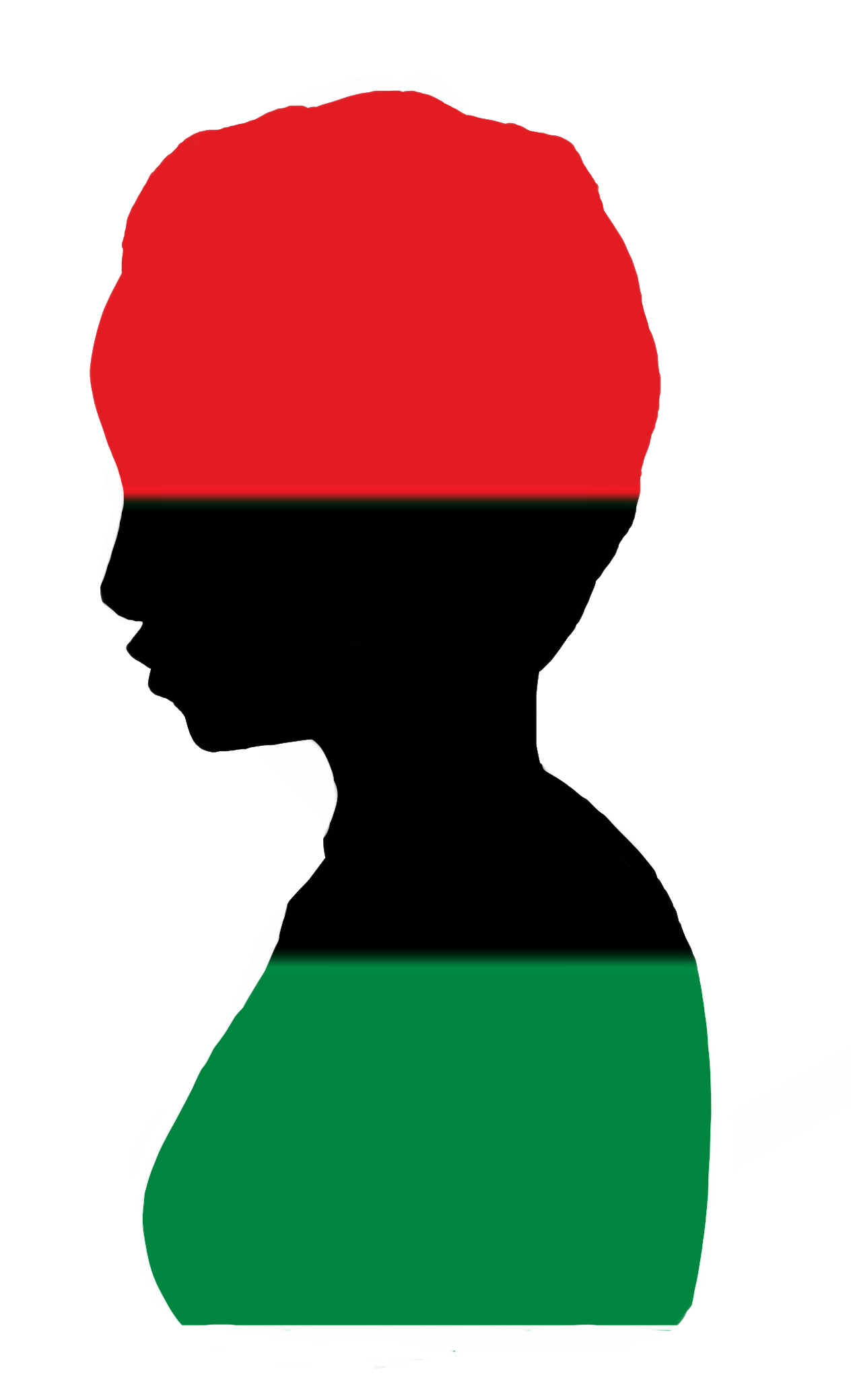 Students participating in an Africana studies event. Photos from uri.edu.

Following a unanimous vote from the Faculty Senate and approval from the Board of Trustees, the University of Rhode Island’s Africana studies program (AAF) is now officially a department.

They reached this status, along with the gender and women’s studies program (GWS), last week.

As a result of becoming departments, the former programs now have access to more resources that can be used to help them grow and hire faculty specifically dedicated to them.

Professor Vanessa Quainoo, the department chair of Africana studies, said that both programs becoming departments was a sign of progress for the University.

“I think this signals that we have a lot of work ahead of us, that there’s a lot more to be done, but at least I think the University is saying ‘we are positioning ourselves to do that work,’” Quainoo said.

Quainoo said she was humbled to be appointed the chair of the Africana studies department at such a pivotal moment in its history.

“I realize that this is the culmination of the effort of many people,” Quainoo said. “I didn’t have to be the one to be the first chair, there are many people who could have served this role, but I’m honored to be and very grateful for that.”

According to Nevius, protests during the Civil Rights Movement led to Africana studies being offered at some colleges nationwide in the late 1960s. Less than a decade later, these protests occurred at URI, before fading and starting up again in the early 1990s. This second wave of protests led to the hiring of Dr. Cynthia Hamilton, the first chair of URI’s Africana studies program.

After the program’s inception, however, it faced challenges in regards to resources, which is why both Quainoo and Nevius believe that the African Studies program becoming a department is such a big deal.

“The announcement that Africana studies is now slated to become a department means at base that there’s more access to sorely needed resources, and a brighter future for the program,” Nevius said.

Both Quainoo and Nevius gave credit for the upgrade in status to the Dean of the College of Arts and Sciences Jen Riley.

“[She] has given us full fledged support in this initiative,” Quainoo said.

Linda Barrett, URI’s director of budget and financial planning, expects the department to have a positive impact financially on the University, saying in an email that “the request for an organizational change related to the Africana Studies program is anticipated to have a small positive net revenue impact on the Fund 100 unrestricted budget as it has been presented.”

In another email, Barrett similarly expected the GWS program to have a similar impact.

The AAF department is now looking at further developing and expanding over the next couple of years. Quainoo said that the new program’s first priority is to bring in a full-time faculty member to the department.

“We’d like to add to that number in the next three years,” Quainoo said. “We see a three to five year timetable to really lay the foundation for growth and to see some real, sincere progress and movement forward.”

After that, Nevius, who is on the Curriculum Oversight Committee for the Africana studies department, said that they are looking to expand its curriculum and the courses offered as part of the Africana studies major. He said that this has been a big issue recently, as a lack of faculty has led courses to be cut and some students to have to double major or switch majors entirely due to the major not having the required number of credits.

“The lack of faculty being able to offer Africana studies courses has led to the need for a number of students to cross listed courses, and to double major or reduce the Africana studies major to a minor in order to graduate in a timely fashion,” Nevius said.

This priority should take a few years to fully complete, according to Nevius.

“That’s a process that will take two to three years to fully develop a number of new courses and to get them through the college and the University’s governing bodies such that they can be regularly offered,” Nevius said.

COVID-19 has had a slight effect on the department’s plans for expansion, with Nevius saying that the process may take as long as five years due to setbacks.

Following that, the AAF department is looking to ensure events such as a lecture series and events during Black History Month, and are also possibly looking at expanding international partnerships.

The GWS department and Faculty Senate did not respond to requests for comment in time for publication.