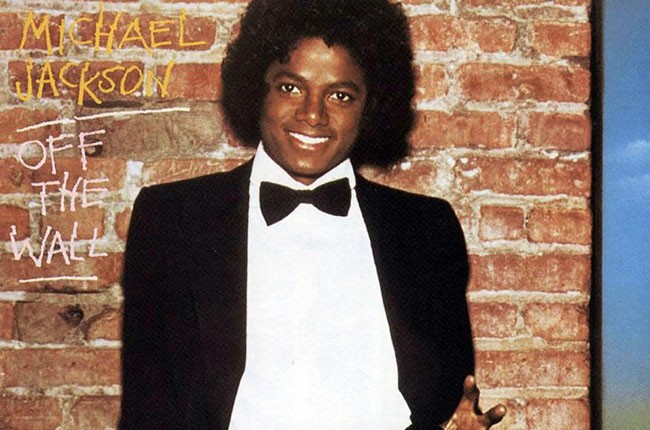 Michael Jackson’s album “Off The Wall” was released in 1979. Photo from Billboard.com.

“Off the Wall” (1979) by Michael Jackson began the King of Pop’s solo career after tremendous success with his brothers in the Jackson 5.

This album is a groovy blend of funk, disco and R&B, and features some of Jackson’s most popular hits such as “Rock with You” and “Don’t Stop ’Til You Get Enough.” While I hadn’t listened to this album in its entirety before, I was familiar with many songs on the tracklist, and I personally love listening to Michael Jackson.

“I Can’t Help It” is a soft, smooth love song with incredible vocals from Jackson and was actually written by the legendary Stevie Wonder. This song is one of my favorites on the entire album and I really enjoy listening to it. “It’s the Falling in Love” is a funky track with great vocals from Jackson and background singer Patti Austin. This song focuses on the intricacies of falling in love and the nervous excitement felt throughout.

My favorite song, “Rock with You,” is arguably one of the greatest songs that Jackson ever released; it’s groovy, funky and instantly puts me in a good mood. “Get on the Floor” is an incredibly catchy funk disco track that just makes you want to dance. This song is so fun to listen to, and it’s all about having a good time. “Burn This Disco Out” is a jazzy dance song with some really great basslines, horns and piano that give it a distinctive 70s sound.

“Girlfriend” is a peppy, lighthearted song all about someone special in Jackson’s life. Conversely, “She’s Out of My Life” is a somber song full of heartbreak and pain. Throughout the song Jackson appears to learn about love and how to accept that the person doesn’t feel the same way. Jackson’s voice is filled with raw emotion and that helps add to the feeling of desperation and heartache.

“Workin’ Day and Night” is a fast-paced funk thrillride; I absolutely love listening to this song and I can’t help dancing along to the infectious beat. The album’s title track “Off the Wall” is another one of my personal favorites. There are so many things that I like about this song, including Jackson’s vocals, the funky bassline and background horns that really bring the song together. This is another song all about living life to the fullest and having a good time.

The opening track, “Don’t Stop ‘Til You Get Enough” is a perfect disco dance track, with its catchy chorus and electrifying horns and synths; it’s no wonder why this is one of the most popular songs of the 70s and in MJ’s entire discography.

Don’t Stop ‘Til You Get Enough

Get on the Floor

She’s Out of My Life

I Can’t Help It

It’s the Falling in Love

Burn this Disco Out

Overall Thoughts: I recommend this album if you ever want to enjoy the sounds of the 70s, funk, R&B and disco.