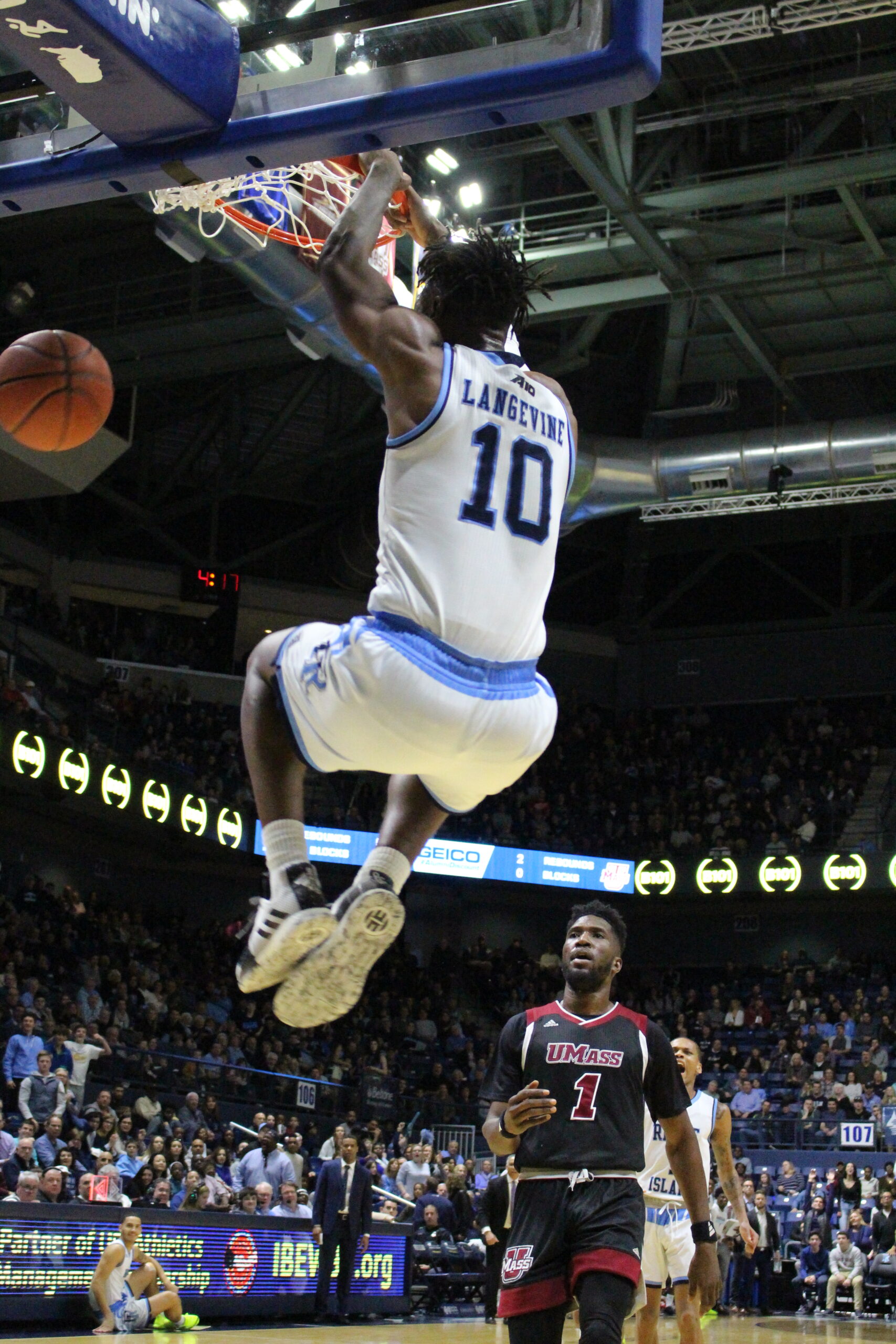 This year has been the year of the unexpected, and the start of the college basketball season is certainly no exception.

One of the most surprising results of the season to this point is Villanova’s 81-73 overtime loss to Virginia Tech. After playing neck-and-neck during regulation, the Hokies pulled away from the preseason third-ranked Wildcats in the extra period, with their effort led by Keve Aluma’s 23 points and Tyrece Redford’s 13 rebounds. Virginia Tech also had a 20-point contribution from Nahiem Alleyne off the bench.

Tenth-ranked Kentucky was also the victim of an early season upset, falling 76-64 to Richmond after a weak second-half performance in which they were outscored 48-32. The Spiders had four of five starters score in double digits, which was enough to pull away from the Wildcats and secure the victory. For their efforts, Richmond placed

San Francisco narrowly defeated the fourth ranked Virginia Cavaliers, 61-60, thanks in large part to Jamaree Bouyea’s 19 points in addition to an 8-0 run late in the second half. URI would defeat the Dons handedly in their next matchup, with the team out west failing to match their three-point efficiency against the Rams.

Some Atlantic 10 teams got off to a strong start over the weekend. Richmond found themselves ranked  #19 in this week’s AP Top 25 poll after victories against Morehead State and the aforementioned stunner over Kentucky. During this stretch, the Spiders have been led by Nathan Cayo’s 20.5 points per game, as well as an average of eight rebounds for Tyler Burton.

Richmond was joined at the top of the A-10 by other preseason favorite Saint Louis University, who have also started the season strong. Their two wins came in the form of a lopsided 82-59 win over SIU Edwardsville and a tightly-contested 85-81 win over the LSU Tigers. The Billikens have gotten huge contributions from Javonte Perkins and Jordan Goodwin, who lead the team with an average of 27 points and 11 rebounds per contest, respectively.

Other teams in the A-10 with two wins following this weekend’s competition include George Mason, VCU and Rhode Island. George Mason has played three games, alternating wins and losses in each. Jordan Miller has led the team in both points and rebounds, helping the Patriots to victories against Queens and Howard. VCU also has a 2-1 record and have traded wins and losses in each game. All of their games have been decided by double digits, including a victory over the talented Memphis Tigers. Nah’Shon Hyland has led VCU in scoring in the early part of the season, averaging 16 points over their three games.

At least one A-10 team faced Providence College this season, as Davidson squared off against the Friars as part of the Maui Invitational. A slow start derailed the Wildcats, who eventually clawed their way back into the game. Davidson had their chances to win it, but Providence was able to nip them by a score of 63-62.

This weekend will feature several more important matchups that could potentially further separate the teams at the top of the A-10. George Mason will visit the 3-0 Maryland Terrapins on Dec. 4, while Dayton will host the SMU on Saturday afternoon.