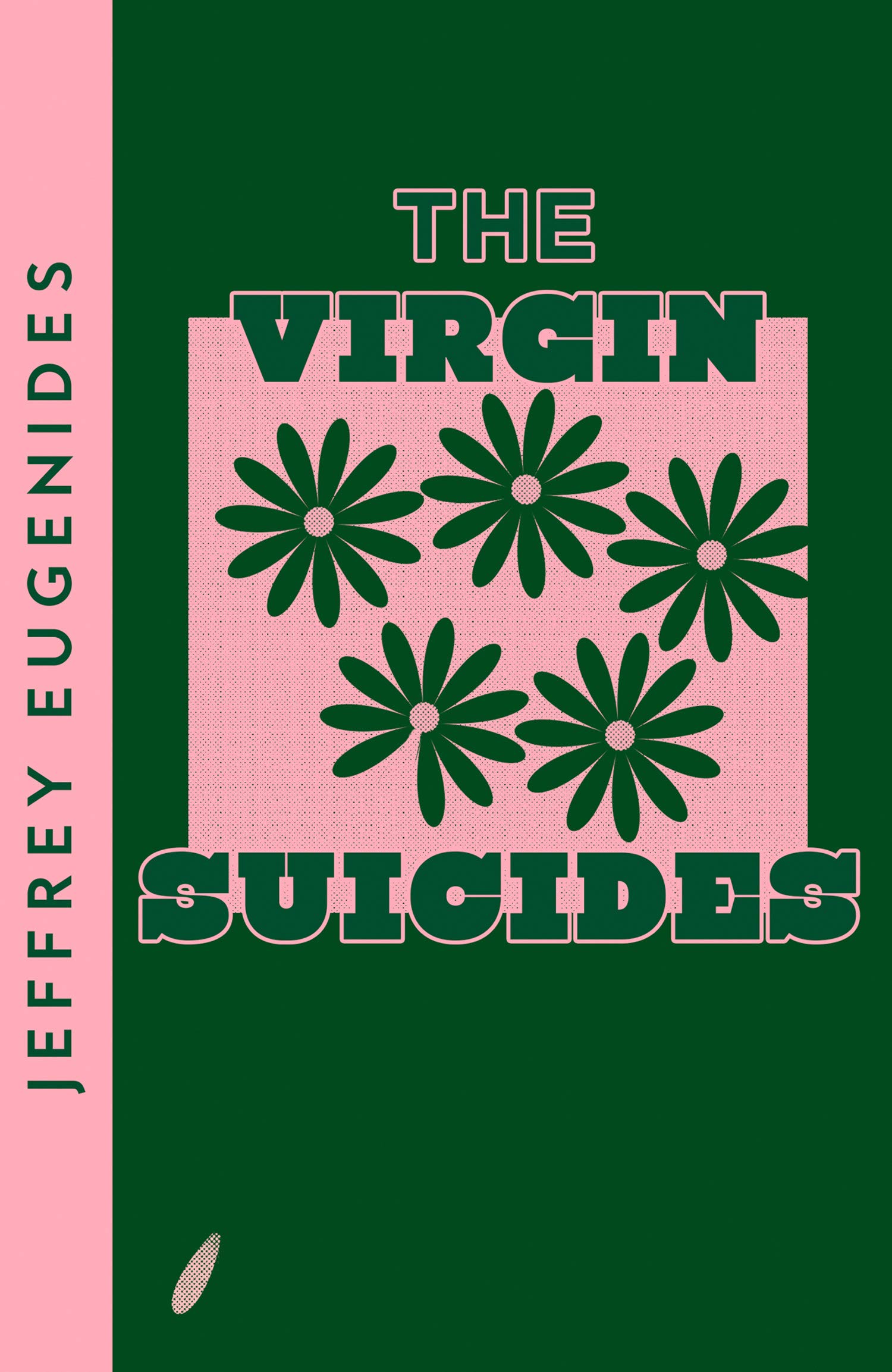 Jeffery Eugenides’s ‘The Virgin Suicides’ is meant to be left on the shelf. PHOTO CREDIT: Amazon.com

Jeffery Eugenides is thought of as one of the most influential contemporary writers of our generation. Some of his most famous novels include “Middlesex,” “The Marriage Plot” and “Fresh Complaint.”

Eugenides’s most famous work, “The Virgin Suicides,” was published in 1993. It won a Pulitzer Prize and was even adapted into a movie in 1999 directed by Sofia Coppola that starred a 16-year-old Kristen Dunst (though I’ve never seen it).

In the fall of 2019, knowing of its elite fame and having been wanting to read it for three years, I finally picked up a copy of the novel at my favorite used bookstore and began reading it. It took me a week to get through — I even read it while waiting at the infamous University of Rhode Island John Mulaney show. With the dedication I had to finishing the novel, you’d probably think I loved it.

Look, this isn’t the first book I’ve read and hated. Obviously, everyone has a book they hate, but I would say that this book is the book I hate the most out of all of the books I’ve ever read. I guess you could say, I love to hate it.

But seriously, when I dislike a book, I can usually recognize why someone else likes it. With this one, I’m not sure how anyone likes it. In fact, I don’t believe anyone actually does like it. I think they just like how they look reading it.

This book is, respectfully, a dumpster fire that requires trigger warnings for suicide, stalking and self-harm.

“The Virgin Suicides” is about the five Lisbon sisters — Therese, Mary, Bonnie, Lux and Cecilia — and their lives through the eyes of a group of boys that go to school with them and live in their neighborhood. The boys are all extremely creepy and obsessed with these girls who are incredibly sheltered by their religious parents. Fans of the book talk about how this is a representation of “first love,” but if that’s first love, let me just say I’ve never experienced it and never want to.

These boys are stalkers. And I don’t mean just looking the girls up on Instagram and seeing all the photos they’re tagged in (not only because Instagram wasn’t a thing). I mean they sneak into their treehouse when the girls aren’t home, look at them through their windows at night and even steal pieces of their clothing.

The novel starts after a failed suicide attempt by Cecilia, the youngest Lisbon sister. Thinking it will “help her spirits,” a party is thrown, and the group of boys who narrate the story are invited. Unfortunately, Cecilia attempts for a second time during the party, but this time succeeds.

The Lisbon parents are obviously clueless and uncomfortable with the subject of mental health (first mistake), so they tell people in the community it was an accident. The rules placed on the remaining four sisters by their parents are maade even stricter and all the neighbors become more curious about the Lisbon family.

The middle of the book is a whole bunch of nothing. There’s a homecoming dance and some anecdotes about the sisters and how all the boys were basically in love with them. At the very end of the novel, the boys finally make a connection with the Lisbon sisters by calling each other on the phone and playing different songs through the speaker to convey flirty messages. The sisters invite them over and ask the boys to help them run away, but while the boys are distracted, the sisters take part in a “pact” that they created and all commit suicide (hence the title).

The book is also supposed to explain the mystery of adolescence, and let me just say, I have never met an adolescent with a mystery like this. This whole book is one big mystery. I’m sure if you talked to scholars, they could tell you the exact climax of this book and the rising and falling action, but to me, this whole book just felt like a straight line with one small, lame lump at the end.

Another thing I hate so much about “The Virgin Suicides”  is that there is so much symbolism. Now, don’t get me wrong, I’m usually a big fan of symbolism, but the symbolism in this novel is never explained. For example, throughout the whole novel there is this motif that the town cemetery workers are on strike because there aren’t enough graves and when they stop working, the dead bodies pile up. This is mentioned quite a few times throughout the novel, especially since the strike happened right after Cecilia’s death. So the whole time I was reading this book, I was waiting to figure out what this strike symbolizes, and then at the end of the novel it says that the whole thing was resolved. I didn’t know what this was supposed to mean, so I looked it up online and apparently no one else knows either! I looked at multiple sources as well! No one knows!

And just in case that all wasn’t enough, the boys are telling this story as adults looking back on their adolescence (worst. Bildungsroman. ever.), and at the end of the novel, they explain that they are now old men and are still obsessing over these girls and still have all the things they stole from them years ago. Gross.

In conclusion- don’t read “The Virgin Suicides.” Don’t. Just don’t. It’s not even sad, it’s just confusing and creepy. Maybe watch the movie, but I’m still too scarred to even try.