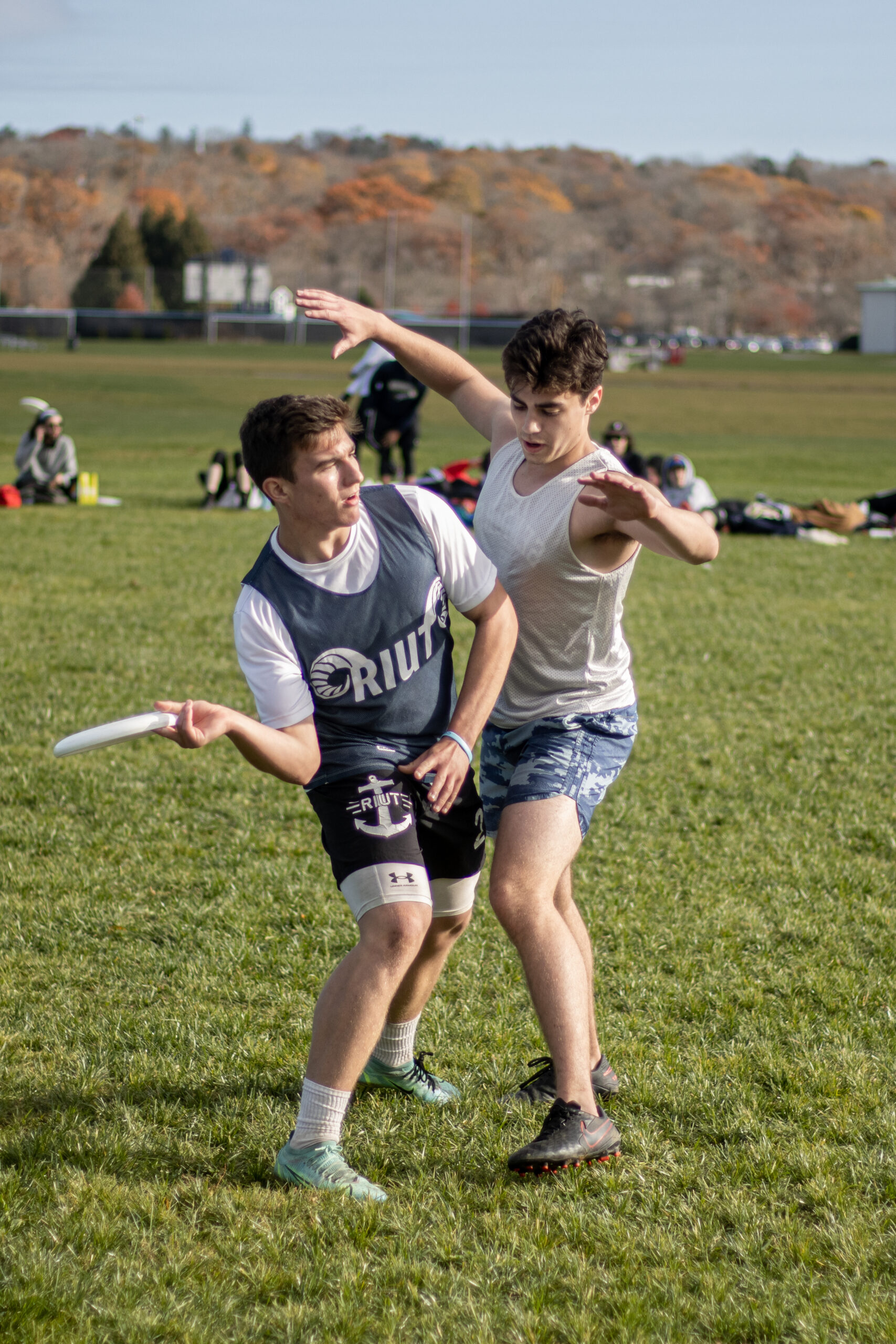 After competing at Sectionals the previous weekend, URI’s A team returned home and joined the B team for the tournament.

“We’ve been working hard this whole season,” senior captain Myles Wagner said. “We were looking to just get out there, play well and have a good time.”

Rhode Island’s A team went 2-2 during the tournament, starting off strong with a 13-2 victory against Providence College. In their second match against Brown University’s B team, things were much closer than the first, but ultimately resulted in a loss of 6-3.

The A team rallied in their third match to beat Brown University’s C team by a score of 13-3.

In their third match, the B team played Northeastern University, which ended in another loss for the team, though the team president and captain were unable to recall the exact scores for the losses.

“Our expectations weren’t too high because we know there are a lot of good teams here,” Jason Berube, a member of the URI’s B team said. “But we came out and exceeded expectations with every game — I would even say every goal.”

The coaches and players showed great pride in how far the teams have come this year, especially the B team, which includes members who just got involved in the sport in September, according to Berube.

“What was great about this tournament was being able to have both our A and B [teams] competing in the same place,” Coach Rob Thottam said. “We’ve had a kind of split season, [so] it makes a big difference to have everyone together.”

Thottam also said having both teams at the tournament provided a great opportunity for all the members of the program to watch each other play and cheer each other on.

“The expectation was to be very involved, for every player to get a lot of playing time and to just go out there and have a good time,” he said.

This past weekend’s tournament also featured URI ultimate frisbee alumni. Competing with familiar faces allowed for a more friendly and fun-filled competition for the members of all URI teams.

Rhody’s A and B teams competed separately against the alumni, however, the former students were victorious in both games, beating the A team 13-11 and the B team 13-5.

“Once you graduate, you stay just as involved in this ultimate community,” Thottam said. “And as far as being competitive, it gives us a rare opportunity to compete at a higher and more valuable level.”

Thottam explained the value of competing with alumni is that they will always be a part of the URI Ultimate Frisbee community.

“Ultimate is really just an amazing sport in a lot of different ways,” Wagner said. “It brings together a really big community, and I think it’s great that the alumni are still connected to our community.”