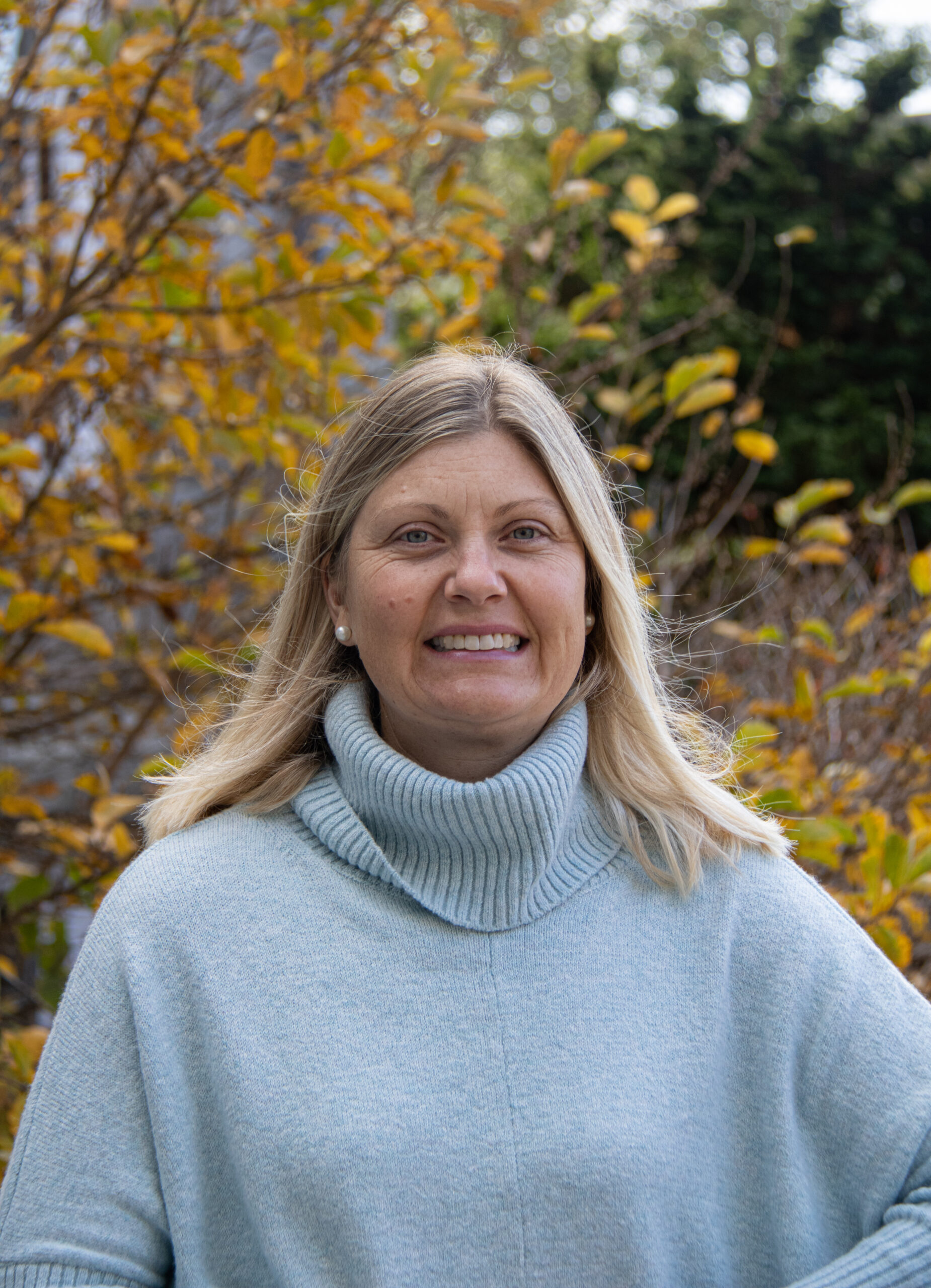 Emily Clapham, a professor of health sciences and physical education, is well versed in working with children with disabilities. PHOTO CREDIT: Nick Pierson

An associate professor at the University of Rhode Island has used surf therapy and physical education to help children with disabilities improve their self-confidence and quality of life for several years now.

“We work with children with disabilities, and we do surf therapy at Narragansett Town Beach,” she said. “We’ve been doing it, probably, for 11 years now.”

Clapham looks at attributes such as self-confidence and quality of life in the kids that participate in ocean and surf therapy to evaluate how this therapy helps and affects them.

In surf therapy, she said that they set the children up with URI students, then they will get them wetsuits and surfboards, then the students will teach them how to surf.

Having grown up in Westerly, Rhode Island where her love of surfing began, Clapham said helped foster her interest in her current field of research.

When she came to URI, Clapham said she was working with the adapted physical education program. Here, she suggested that they try surfing and ocean therapy with the kids, giving way to the beginnings of her research.

Clapham, who receives $10,000 in grant funding yearly from the John E. Fogarty Foundation, URI’s Division of Research and Economic Development, the Brayden Carr Foundation, the Gronk Nation Youth Foundation and the Doug Flutie Jr. Foundation for Autism, has worked with education and nursing students on her research, as well as student-athletes in a volunteer capacity.

Some students, like fifth-year seniors Shawn Hart and Bree Scalice in Clapham’s EDC 410: Adapted Physical Education lab, believe that the classes have done a lot for the children involved.

“I think that it is cool for the kids to go out and get exercise,” Hart said. “A lot of them do not have the opportunity to do that throughout a day.”

Hart also believes that having the children participate in group activities with kids of a similar age is a good way for them to have fun. Scalice and Hart also said that the research study has been good for the children involved in the long term for their self-confidence and exercise. Hart also said they thought the surf therapy is really productive and unique.

According to Scalice, during class on Nov. 16, the students participated in group activities with the kids where they did numerous activities, mostly revolving around dancing with each other.

“I’m happy that even with COVID we were still able to participate in this lab, because, obviously, [the kids] are high risk,” Scalice said.

Clapham has programs that go all year, which include surfing in the summer, the indoor fall program and adapted aquatics in the spring. Many of the kids stay on with the courses for a long time.

“Some of our children have been with us since they [were] really little,” she said. “And they stay with us until they graduate from high school.”

She said since she has been doing this for such a long time, she has seen many kids leave and go to college, an experience she called bittersweet.

“It’s bittersweet to watch them grow up,” Clapham said. “It’s a little bit sad, but then I’m also really happy for them in all of their accomplishments.”