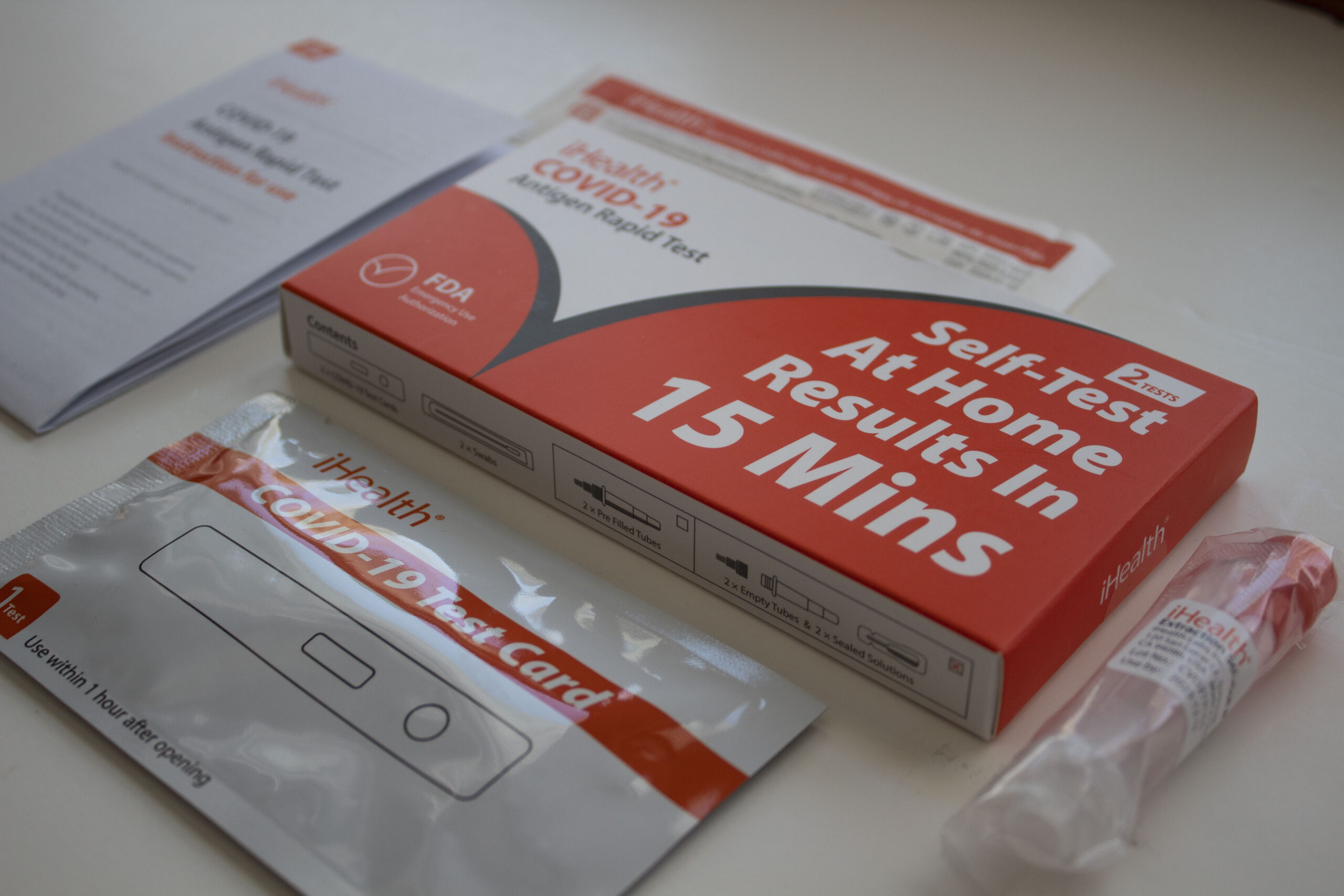 The University of Rhode Island is welcoming students back to campus, resuming in-person classes for the spring 2022 semester.

Last semester, students were required to show proof that they had received their first two doses of a COVID-19 vaccination or had been approved for a medical/religious exemption. According to Ellen Reynolds, the assistant vice president for student health and wellness and the director of Health Services, less than 10 percent of the student population have received an exemption.

In addition to the vaccine mandate, universal masking, social distancing and modified living arrangements were put in place. For on-campus students, this meant that only two students would live in dorms meant to hold three.

This semester, Reynolds said that these guidelines remain in place, and students are now additionally required to receive their booster shot before returning to campus unless they have a religious or medical exemption.

This semester, those who have an exemption are required to participate in surveillance testing once a week, rather than twice. Those who test positive can come out of isolation on the sixth day of their quarantine if they are asymptomatic or have almost fully recovered. Reynolds said these guidelines abide with the Rhode Island Department of Health (RIDOH) and will allow the university to detect anybody who poses a risk to the community.

Reynolds said that URI will continue to provide laboratory testing for all students on campus, but does not have a plan to provide at-home tests. In addition, she recommends that students continue to test when they don’t feel good, regardless of vaccination status.

Reynolds said that the number of students who received the booster is not clear yet, as students had until January 24th to submit their vaccination records.

“The health team has thousands of records to verify,” she said. “We’re going through them as quickly as we can, it’s all hands on deck. The booster data will be out soon.”

The University is holding on-campus booster clinics for students who are now just becoming eligible. Although the data has not been processed yet, Reynolds said that she believes students are excited to receive their booster shots.

“We had our first on-campus vaccine clinic this semester, and it was booked out,” said Reynolds. “In that, we had around 144 vaccines given throughout the day. So the clinic filled up and we have another one next Tuesday, we still have some spots left.”

Reynolds said that URI is pushing for students to receive their vaccines at sites within the community such as CVS, Walgreens or Stop & Shop, as they have availability. In addition, Dave Lavallee, URI’s assistant director of communications, said that the university will continue to push for on-campus clinics to make sure the booster is accessible to students who may not have means of transportation.

According to Reynolds, the university decided to return to in-person classes due to the low positivity rates recorded last semester.

“We knew what we were doing, we knew we had a plan where we could come back safely in person, that we had very little or no exposure in the classroom with our universal masking [last semester],” Reynolds said. “We felt very strongly that we could do it well.”

This is a different decision than Rhode Island’s other state schools, Rhode Island College and the Community College of Rhode Island, made, as they planned to administer online-only classes for the first few weeks of the semester.

Reynolds said that although there was communication between the three schools when making these decisions, URI decided to return to in-person classes because of the access students have to testing.

In addition, Reynolds said that URI had more time than the other schools to make their decision and get it approved by the RIDOH, as students did not return to campus until late January.

“So many other schools made that decision really early in January, right after the holiday, when numbers were still pretty high,” Reynolds said. “The fact that our start date was January 24 was a benefit to us because we had time to communicate, we had access to test most people and we also had on-campus testing available.”

According to Reynolds, the university was in communication with the RIDOH throughout the entire process. She said that URI and the eleven other higher education institutions in Rhode Island met regularly to discuss plans and ideas. In addition, all institutions were required to submit updates to the RIDOH to receive approval.

“We’re a few days in and so far and we’re feeling like we’re moving along great with the spring semester, as we had anticipated,” Reynolds said.