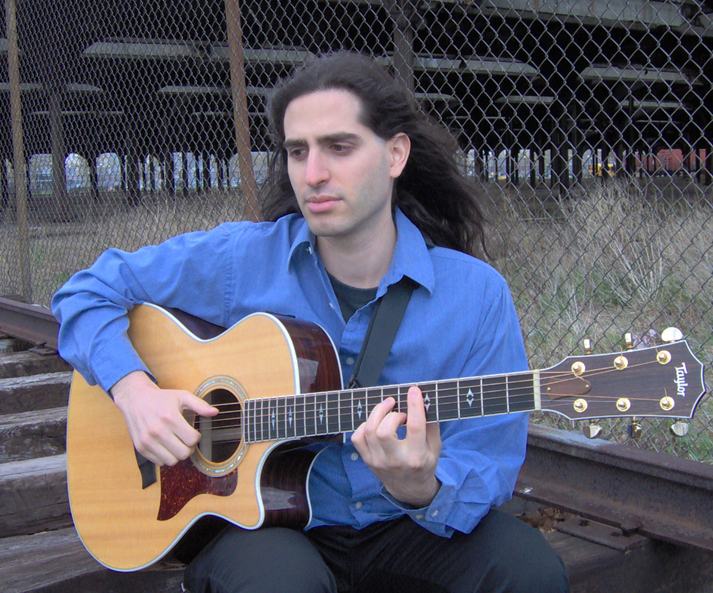 David W. Jacobsen released his new album, “Expecting Different Results,” an album about the challenges he has faced that juxtaposes serious struggles with a lighthearted and comical feel.

The album features eight songs, where Jacobsen conveys how it feels to do the same thing every day while expecting the results to change. This acoustic album focuses on the disappointments of life in a surprisingly humorous fashion.

Each song is unique, some are serious with a literal meaning, while others have metaphorical meanings with a lighthearted and almost vulgar spirit. Throughout the album, Jacobsen combines poetry, satire and narrative storytelling.

“Expecting a Different Result” is an exceptional opening track that draws the listener into the album. As the album’s title track, this song sets a serious mood. Jacobsen writes about the pain of “doing the same things again and again, expecting a different result.” The song conveys the message that it’s important to use your time to make yourself happy and to change what bothers you, instead of disappointing yourself. This song reminded me that life is short and that it’s important to do what you enjoy.

My favorite song on the album, “One Life,” made me laugh so hard. The lyrics and profanity in this song were shocking to me, as it felt out of nowhere. The first track set a serious mood, while this switched the vibe and made the album feel lighthearted. I love how Jacobsen took a serious struggle about life and put it into a cheerful song. I felt Jacobson’s carefree perspective on life while listening. This song reminded me of music from the comedian Bo Burnham.

“The Ledge” sounds like it came straight out of a church but was still very entertaining to listen to with a mixture of drums. The organ and religious references in this song shocked me when compared to the profanity and vulgar language in the other songs. The organ made the song feel like it could be a horror movie with its mysterious feel. This song had the most relatable lyrics on the album, as Jacobsen sang about his struggles through the COVID-19 pandemic and the irreversible nature of the past.

“Princess in the Tower” delivers the literal message of how life never goes as planned and can change on a whim. This song is interesting because Jacobsen relates it to historical kings from British history, switching it up from his last satirical album “POTUS,” inspired by past United States presidents.

“One More Day” had unexpected and shocking lyrics, similar to the second track on the album, “One Life.” This song made me laugh because of the vulgar and blunt lyrics like “one more day of the same bullshit.” Jacobsen writes about the deep subject of living for one more day while making the song lighthearted and comical.

The upbeat beat of “Failure Is Not an Option” contrasts the depressing lyrics. Jacobsen writes that the world tells us that we’re not supposed to fail, but it’s necessary to happen often. I like how Jacobsen took the subject of failure and turned it into an upbeat sound.

“Indifference” closes the album with a long-lasting message for the listener. Jacobsen sings about the impact of indifference and the importance of being certain in your choices. The album starts and finishes with a serious message, with comical and lighthearted undertones mixed into the songs in the middle.

Overall, this album creates a melancholy but lighthearted atmosphere, as Jacobsen reflects on life. Although I have never listened to a folk album before, I was pleasantly surprised by the lyrics and instruments in each song. This album created the perfect balance between songs that make me want to laugh and cry. The juxtaposition of the two makes such a unique and entertaining story that progresses through each track.

If you’re looking for a good laugh with a deeper storyline, check out David W. Jacobsen’s music on YouTube, Spotify, Apple Music or Amazon Music.