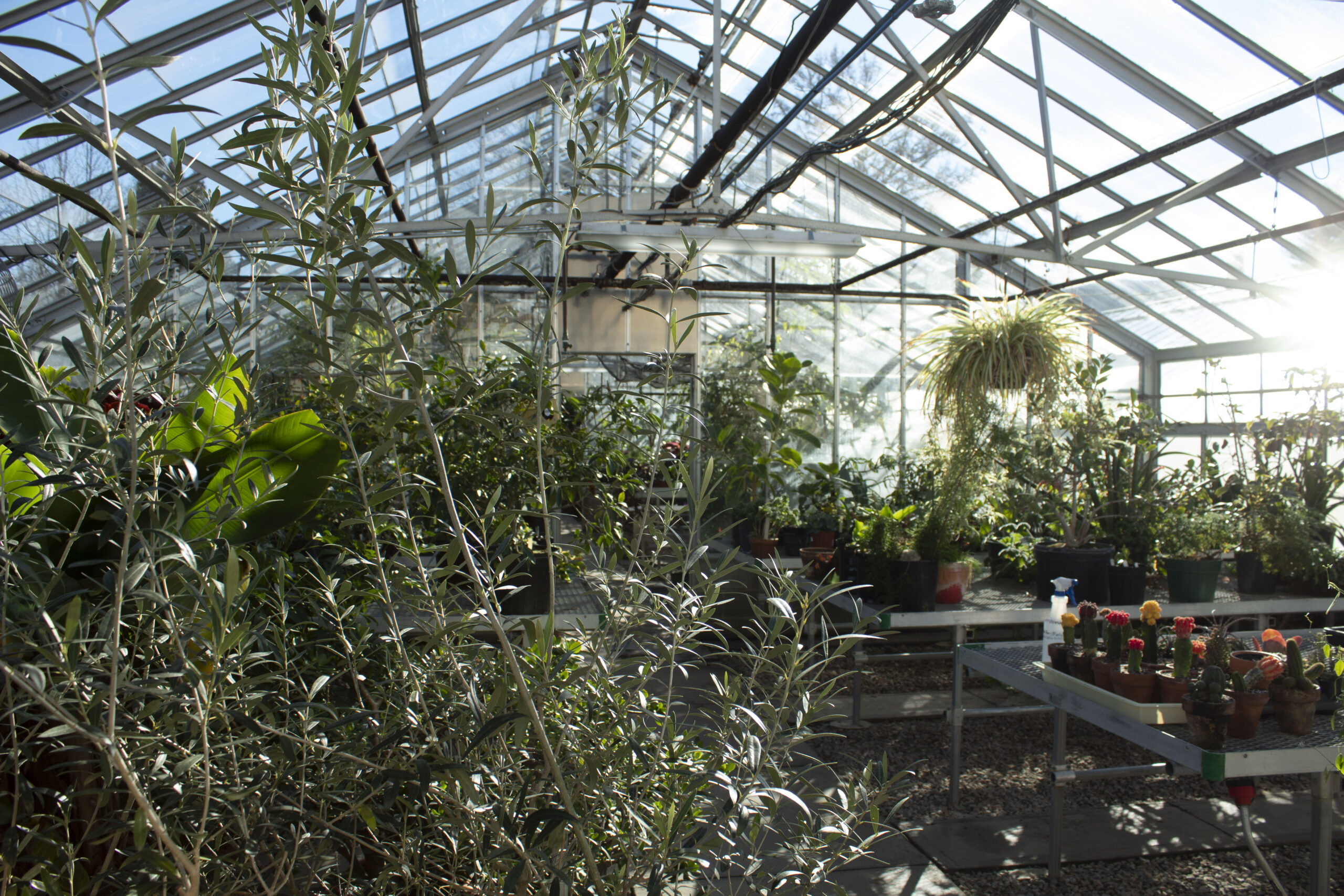 For many generations, Amirah Mitchell’s family has strayed away from farming because of the intergenerational trauma associated with the action, but Mitchell is the first to break that cycle and reclaim seed keeping.

The Providence Community Library held a virtual event on Feb. 28, “African Diasporic Seeds and Seed Keeping,” about the historical ties that African communities have to plants and seed keeping.

Fatema Maswood, an ecological designer, builder, gardener and educator, said at the beginning of the event that the library provides free open-pollinated, culturally relevant seeds that can be borrowed, returned, and donated at Providence Community Library branches.

“For the purposes of this seed library, one of the goals is that people will be able to save the seeds from one year to the next and get somewhat consistent characteristics,” Maswood said.

Amirah Mitchell, a farmer,  seed keeper and the founder of Sistah Seeds, a Black-owned seed business, spoke about seed keeping for the African diaspora in the Americas.

According to Mitchell, the global seed industry started in 10,000 B.C. when humans began to save seeds from wild plants. She said that plantation owners, in the 18th century, are credited with inventing American agriculture despite their exploitation of the labor and agricultural innovation of African Americans who were enslaved.

Mitchell mentioned the Free Seed Program, which was started in 1862 to send free seeds to farmers. Later, the people in the seed industry lobbied to eliminate the program so they could monopolize the businesses, and in 1924 the program was terminated. In the 1930’s, hybrid seeds hit the market and led to farmers having to purchase new seeds every year because saving hybrid seeds was impractical because the seeds wouldn’t produce true in the next generation.

According to Mitchell, farmers were trapped in a cycle of debt, and today five companies monopolize the global seed market. She said that the historical facts are important in regards to seed keeping, but it is also important to talk about the stories associated with seeds.

“If we look to the stories that have been told alongside the seeds, we can find the true history there, which is really important to redefining our relationship to seeds, our stories, place our seeds within their cultural context and remind us what our seeds mean to us and why we can never let them die, why it’s so important to preserve them,” Mitchell said.

According to her, there are two kinds of crops and seeds that are a part of the entire African diaspora’s foods, seeds from their homelands, including rice, okra and watermelon, and those adopted from other countries, including corn, peppers and tomatoes.

The more familiar rice today is rice from Asia, but there is also a second domesticated rice species called Oryza Glaberrima from West Africa.

“Part of the story of rice is a story of reclaiming that narrative, and rice has a particular significance for the diaspora because it is one of those crops that is often said to have crossed the ocean braided in the hair,” Mitchell said. “In the African diasporic population that grows both African rice and Asian rice in the diet, it’s the African rice that is treated as a sacred crop as a reminder of the ancestors and as a reminder of that crossing.”

When she started becoming more interested in seed keeping she started looking into varieties that connected to her ancestry. She said that the first crop she grew intentionally as a plant to harvest seeds from because it is from North Carolina, where half of her family are from.

“She [Mitchell’s great aunt] charged me with always being the one to bring the squash pie, every Thanksgiving and I took that as a personal call to keep these seeds alive and to make sure I continue to tell this story so that we didn’t lose our connection to the squash,” She said.

For Mitchell, a big part of why she does this as her work is because of these kinds of personal connections.