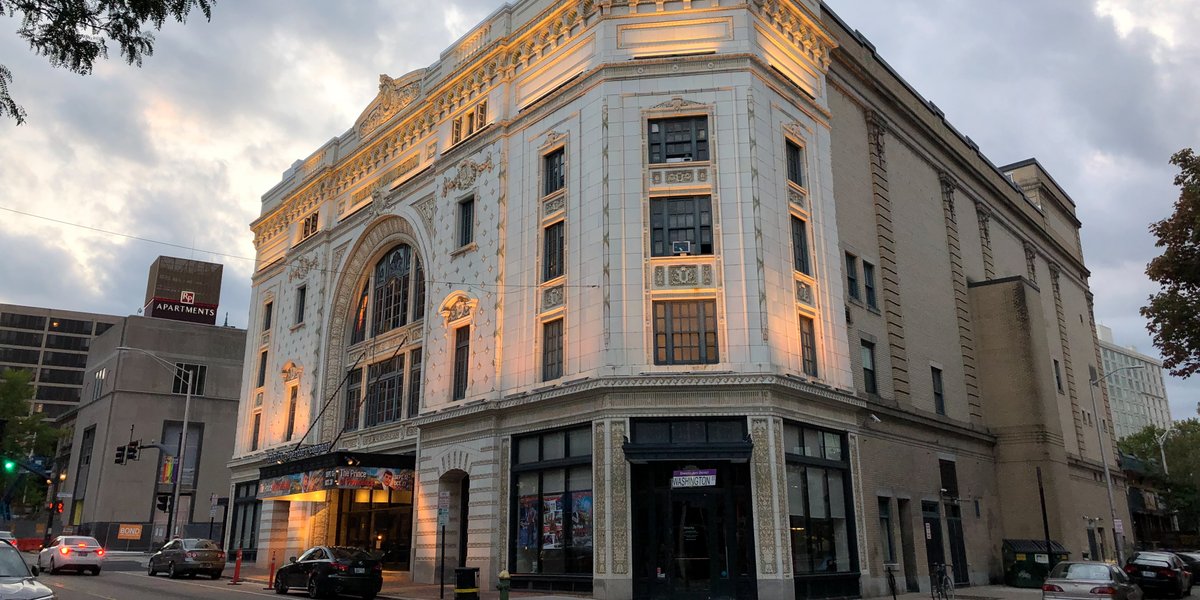 “Sueño” is a “humorous and haunting metaphysical story peppered with intentional anachronisms” according to Trinity Repertory’s website. The story focuses on the life of Prince Segismundo, who was imprisoned from birth, after he is released from his imprisonment. After he is freed, his actions are destined to either lead to his ruling on the throne of Spain or returning to a life of solitude.

Catia came into URI as a fashion design major, but after taking THE 100: Introduction to Theatre her freshman year, she decided to pursue a major in theatre. According to Catia, the teaching assistant for the course, Lauren Hansen, said that she was “amazing at acting” and encouraged her to continue with theatre.

“I’ll never forget walking out on stage and seeing my mother’s face…she just looked so happy and proud,” Catia said. “And that’s when I realized that is what I wanted to do for the rest of my life was tell stories.”

Puentes introduced Catia to the Rhode Island Latino Arts where they both joined a summer theatre program.

According to Catia, URI has prepared students very well through exceptional training and technique, supportive faculty and feedback from professors.

“The technique and training has really helped me even when doing shows with [Master’s of Fine Arts] students,” Catia said. “The professors genuinely cared about the students and fostered a good community in theatre, which is also very important,”

Catia said that her goal is to work with every theatre company in Rhode Island and continue acting and directing, potentially even in New York or Los Angeles.

Puentes started performing in his junior year of high school in El Paso, Texas and moved to Rhode Island in 2015 where he discovered his passion for theatre. Cara Carpenter, a local actor, discovered him and helped him ignite his interest.

“She took notice of me and explored that area of what is acting with me within myself and it evolved into college and post-college,” Puentes said.

He was also involved with the Rhode Island Latino Arts summer program and has worked frequently with community theaters. According to him, URI helped him find a shared environment for his niche and a second family.

“[The faculty] know everything and that made us a family and set the structure of some barriers and boundaries of ‘How can I achieve this?’,” Puentes said. “You were in such a comfortable place that you could ask anyone for feedback or anything.” He hopes to continue acting for his career and has a passion for helping others through the performing arts. Sueno hits the stage on April 7 and will run through May 8. Tickets and more information can be found at trinityrep.com/sueno.