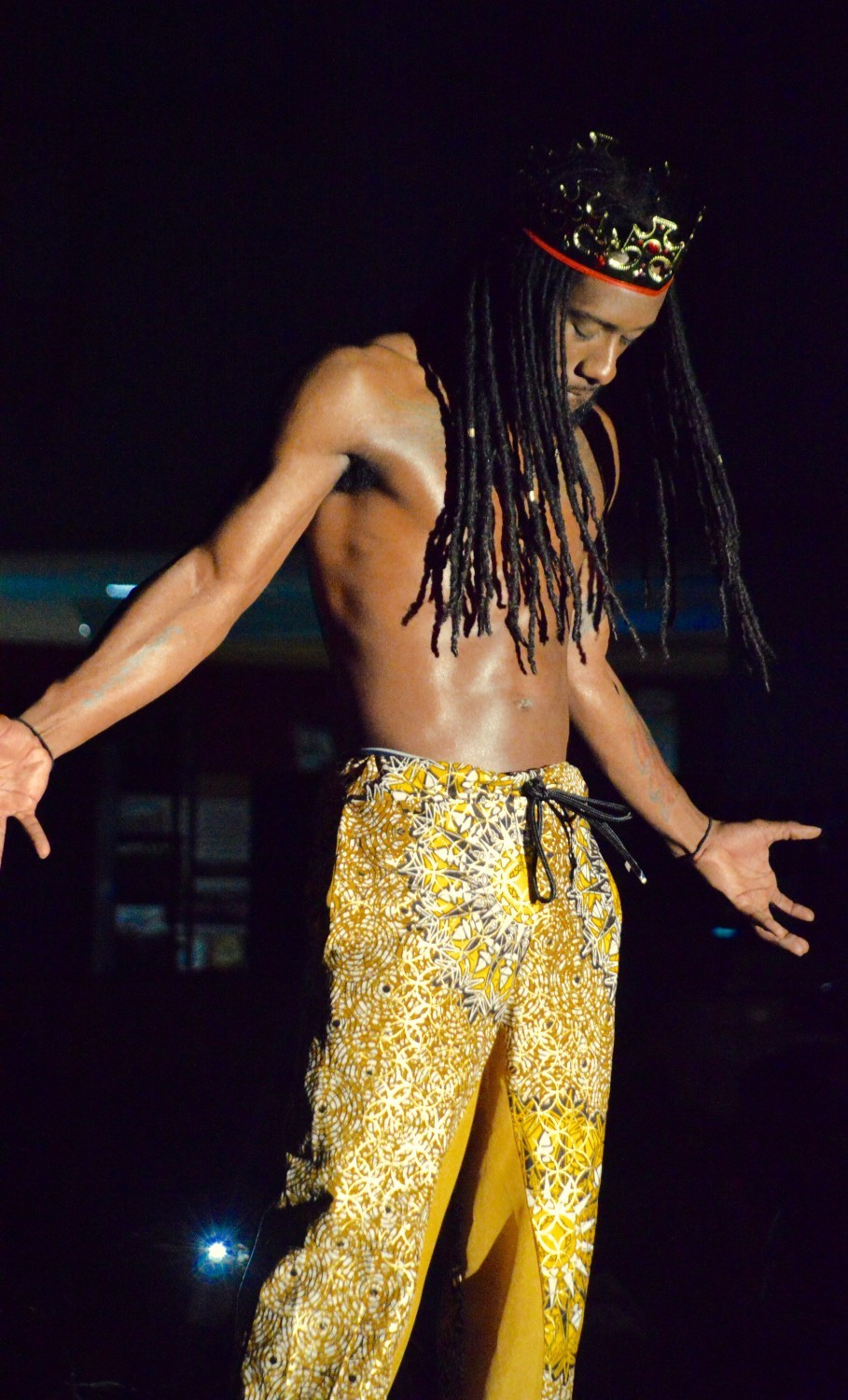 The Hair Show, titled “Hair It Goes: 2016,” was hosted by Julian Santiago, a URI student who also hosted the Alima International Dance Association event called “Rhythm of the Soul.” Â The show exceeded capacity as 257 people crowded the event that featured 52 models gracing the stage. Samuel Aboh Jr., founder of the URI SAWA group, and URI alum Michelle Wright, who created the SAWA Hair Show in 2007, have played integral roles in making this year’s Hair Show among the best within the past 10 years. SAWA President Nicole Sarr and Public Relations Chairperson Lisa Early have also played key roles in creating the vision the SAWA group has had since October.

“We incorporated everything we wanted, everything came out exactly how we wanted it,” said Sarr. “The vision we all had was definitely what happened on the stage.”

The theme was a timeline of the world and it featured four scenes and performances throughout the night. Some of the models also answered a series of trivia questions and did pushups for prizes.

The first scene was the “Garden of Eden” which featured a tree of life hairstyle where one of the models had branches coming out of her hair. The second scene was “Greek Mythology,” which one model who had neon red hair and wore a snake head. One scene featured 16 models and ran for 16 minutes because there were so many models. The third scene was “The Woman Empowerment,” and the final scene was “Royalty” which featured men and women as African kings, queens, gods and goddesses. “Every scene was unique in their own way, and each model brought their own uniqueness and we brought the show together in a sense,” said Early. The show featured musical performances by Kashmere Mob from Massachusetts, Providence rapper Peter Bruh and Annysingle mixed in between the scenes.

Sarr won the President’s Award, which marked the first time anyone has received that honor, while former President Hanna Onamiye won the Mamba Award for her role as the advisor. “I look at it every day and it’s a reminder of the four years that I put into SAWA,” said Sarr. “I always tell people my love for SAWA is something that can’t be explained in words.” Early said “every year there is complications and problems, but she [Sarr] handled herself so well.”

Next year, SAWA plans to double the amount of proceeds collected to the Jude Children’s Hospital to aid the fight against cancer in addition to donating to another organization. SAWA is a family-oriented group open to anyone and stands out among other organizations at URI because it highlights camaraderie, diversity and creativity.