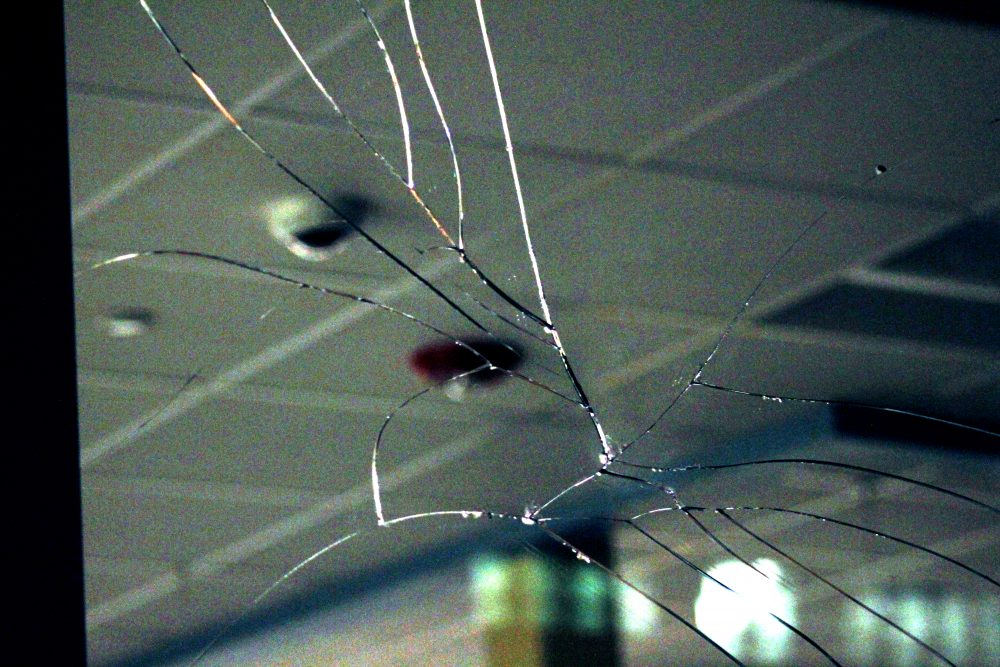 University of Rhode Island Police Lt. Michael Chalek thought he was going to have an easy night after the first half of the Super Bowl, when the New England Patriots were down 28-3. He was wrong.

Chalek told the Cigar around midnight on Sunday that he could confirm reports of two arrests and at least one injury after the crowds that amassed around campus. Reporters witnessed students climbing lamp posts, uprooting small trees, ripping up road signs and lighting trash on fire. Student video footage dubbed the event as “URIOT”— a disappointing play on words that shows the comical barbarism of our student body.

The barbarism makes sense. URI was ranked number 13 out of 20 on the Princeton Review’s annual top 20 party schools this year. We had similar kinds of “celebrations” in 2013 and 2015, when the Red Sox won the World Series, and the Patriots won their fourth Super Bowl. Granted this year’s celebration was slightly more tame, according to University Police, but it still raises the question: what were we thinking?

We ripped up trees and stop signs, set fire to piles of trash, overturned garbage cans, broke windows and jumped on people’s cars. Now, several days later, much of Sunday’s aftermath has been erased. Workers from Facilities Services likely replanted the trees, Parking Services or Public Safety replaced stop signs, and the wind probably took care of some of the toilet paper. Firefighters put out the Fayerweather dumpster fire, the local police dispersed the students, and someone will fix Butterfield’s glass. Why? Because that’s their job. They are paid to do their jobs, but they should not have to clean up our messes.

Here’s where it gets comical: the University pays these employees for their services. But where does the University get money to pay them? Yes, the government, yes grants and private funding, but predominantly from us. The students.

The same students who recklessly damaged our campus will assuredly pay for their transgressions in the form of raised student fees, but they won’t be the only ones who are penalized—we all will be. The onlookers from their dorms who didn’t participate, the commuters who weren’t even there, the students who were caught up in the throngs that weren’t destructive. We all pay.

All of this because the Patriots won the Super Bowl. To think, if only we could have been this mobile and passionate about something that really mattered—for example, the current divided state of affairs in our country. Or the environment, or women’s rights, or healthcare. Yes, the Patriots’ victory was historic, but so have been the groundbreaking laws against our human rights since the last election.

After the behavior exhibited on campus this weekend, there is no footing for the whole “protesters are just whining” argument anymore. People were arrested, while others tore through this campus in a raucous, obnoxious demonstration of privilege—because of a sports team.

It’s time to smarten up, URI. It’s time to stand up and get angry, get loud and stay woke about the issues that really matter. We all pay for our mistakes in the end.