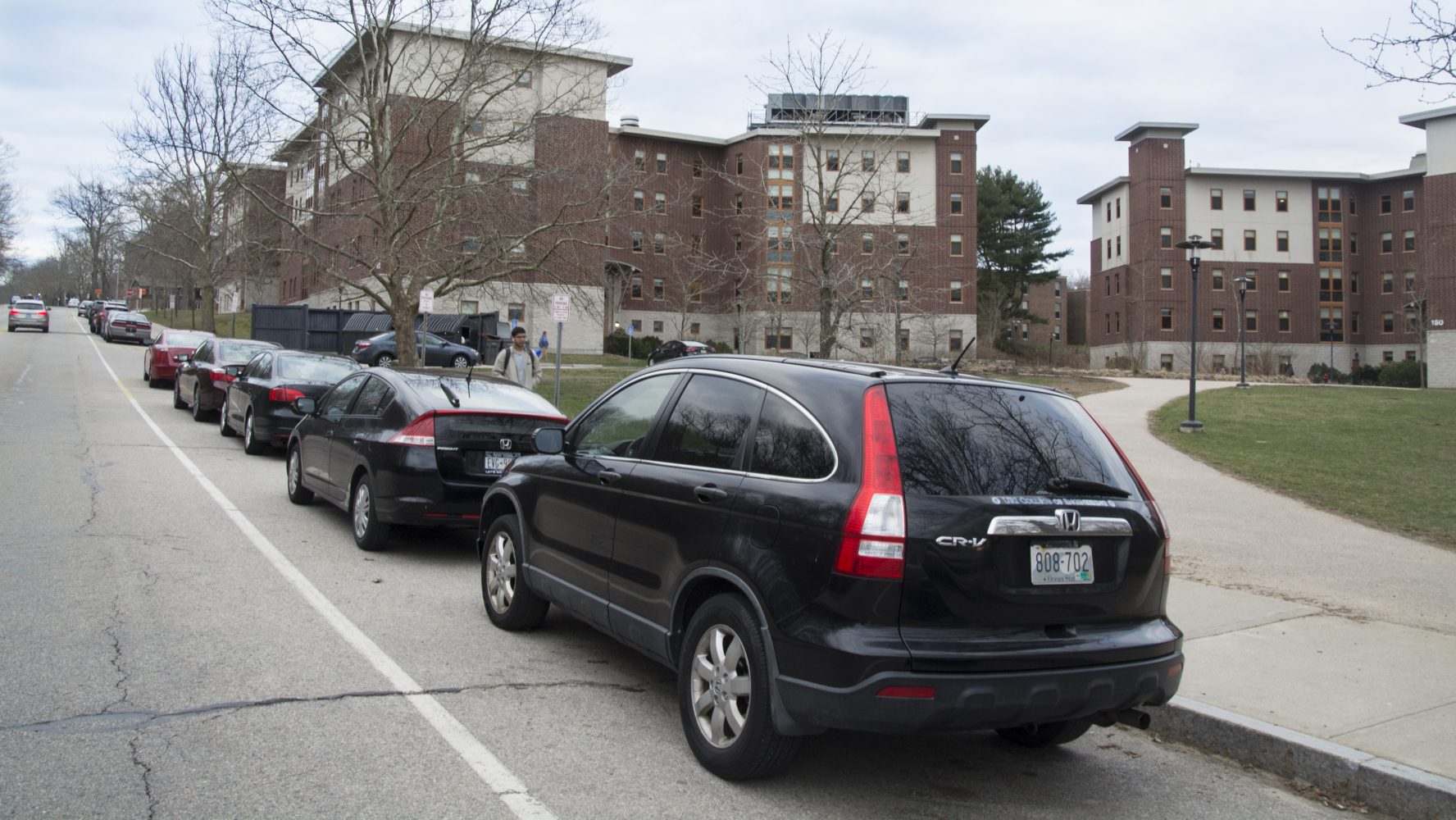 Photo by Autumn Walter |CIGAR| Students will be racing to win the lottery for parking permits.

Students have a ’61 percent chance’ of getting on-campus parking

Between April 25 and 30, there will be a drawing for returning resident undergraduate students. The reason this is going into effect is to give students who don’t get an on-campus permit the opportunity to move off-campus if they choose before the housing contracts are due.

However, people who have a legitimate reason for a car, for example, students who have a medical requirement (disability or frequent doctor appointments) or a job/internship, can make their exceptions known and it will either be approved or not.

For students who have a disability, they can submit their request for that exemption through disabilities services after they apply for the lottery. This way, student confidentiality will be maintained. If you’re application is approved, you fall out of the competitive lottery and go into a different class where you can get a parking space.

Students who have a working schedule that requires access to a car will need to give a letter written by their employer explaining the need for a car.

URI has had a record number of applicants as of 2017, and with selectivity now at 69 percent, a diverse class has emerged. Since 2008, the quality of student academia has increased.

As a result of this, our campus has been expanding. For example, the University is currently working on the College of Engineering complex, the new Welcome Center and Brookside Apartments.

As of Wednesday night, any returning resident undergraduate student who wants a permit for on-campus parking must apply through a new lottery system.

To make way for all of these new developments, the University has been making efforts to move parking to the periphery of campus. Abigail Rider, the vice president of the division of administration and finance, said the problem is that they are “running out of real estate.” Rider continued with, “that’s why we’ve had to change some of the parking arrangements.”

Part of this problem is also an increase in demand for parking with a limited supply. Rider said, “due to both enrollment growth and the expansion of our campus, demand is going to outstrip supply in fall of 2018.”

She continued by saying, “so we’re doing two things, we’re adding some supply and managing demand.”

There are two options for off campus parking. Wickford Junction has about 400 spaces and another option is the Schneider Electric lot for commuter parking only.

David Lavallee, assistant director of communications and marketing, said that “we want to make sure people know about this…this is a big change.”

The school is doing this to maintain the advancements they’ve already made. Rider said, “this campus is very dedicated to sustainability.” She continued by saying, “we’ve made some remarkable sustainability advances over the last 10 years and we don’t want to muck it up with just turning it into a parking lot.”