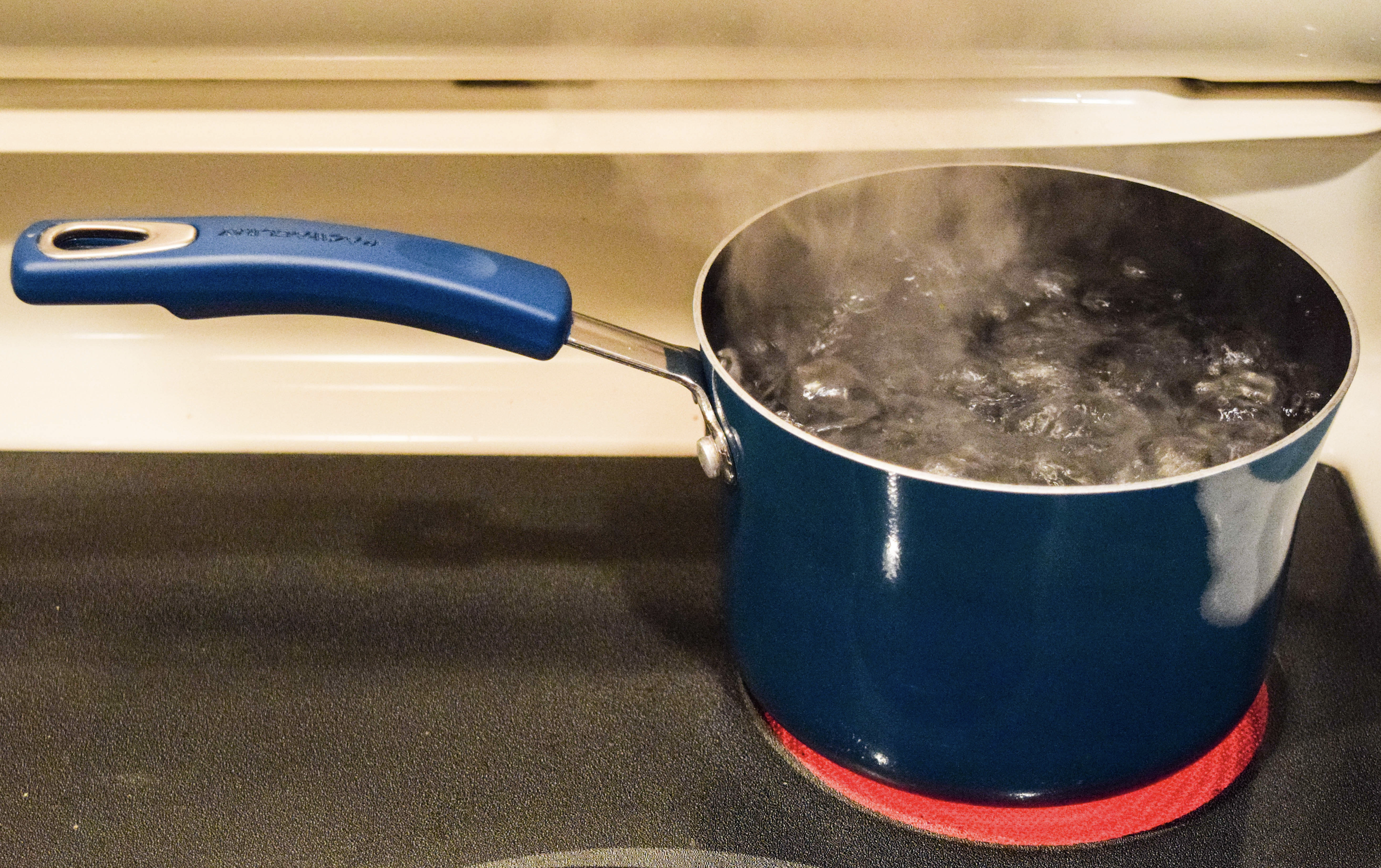 On Aug. 31 the Rhode Island Department of Health put a boil-water advisory in effect after the discovery of E. coli bacteria in one of Washington County’s water systems.

“We test every week at 12 different locations throughout our distribution system and we only found bacteria in one location in the center of town,” Carol Cronin, office manager of Suez Water said.

E. coli bacteria found in water suggests that the water has been contaminated by human or animal feces. This bacteria can result in severe illness, with symptoms including diarrhea, dehydration, fever and prolonged vomiting.

There have been no reported illnesses associated with the health advisory. Although it is unknown how feces contacted the water system. Cronin said that Suez Water has several theories.

“From what we can best figure, because our well water has always tested fine, and we had 11 other locations that were fine, it is more than likely someone illegally opened a fire hydrant, or a business did not have the proper backflow prevention,” said Cronin.

Under the boil water advisory, RIDOH recommended for those affected to use bottled water for consumption. RIDOH also recommended boiling water used from the affected water systems for at least one minute before use, as boiling kills bacteria in the water. Washing dishes in a dishwasher and washing clothes was considered safe. Those who bathed or showered using the water were advised to be careful not to swallow it.

According to a press release by the Rhode Island State Government, water system treatment plans include adjusting chlorine levels to disinfect and kill E. coli bacteria.

“The levels of chlorine in the five systems are being increased to further disinfect the pipes,” stated the press release. “Using or drinking water with small amounts of chlorine does not cause harmful health effects and provides protection against waterborne illnesses. Federal limits are set on how much chlorine can be added to water. The water systems in South County are staying well below this level.”

“[The advisory] hasn’t seemed so impactful that people are scrambling to find water since there’s many bottles and jugs around campus,” said Clark.

Bubblers at the Narragansett Bay Campus were marked with flyers, and many of the bathrooms have jugs of water to use for washing hands in lieu of tap water. However, Dr. Rebecca Robinson, Professor of Oceanography at the Bay Campus and resident of South Kingstown, described the advisory as “inconvenient, but not prohibitive.”

“It’s just an added extra step,” said Robinson when asked about how the boil-water advisory affected her. “It’s not terribly difficult, but it takes more time. I guess it’s one of those things that we really take for granted. You don’t realize how much you use water until you suddenly reflexively open a tap and realize you just got something dirty.”

Robinson also said that the advisory does not affect most of the faculty and students’ research or courses.

“It hasn’t changed any of my research,” said Robinson, who specializes in geological oceanography. “I would guess for people who are researching things such as microbiology, they are using water that is already stripped of bacteria”.

Students that attend URI and live in Narragansett or South Kingstown during the academic year were also affected by the boil water advisory.

“On the first day I went to wash some fruit and realized I can’t use the sink water,” said Katie Keane, a student who lives in Narragansett. “So I went to use spring water instead but realized that wouldn’t do much since I already used the sink water.”

According to URI communications, the university allowed students affected by the boil-water advisory to use campus facilities at the Kingston campus to refill water bottles and shower. It is unknown how many students took advantage of this offer.

Keane also said that the boil-water advisory helped her appreciate how lucky she is to have clean water.

“You don’t realize how much you use water,” said Keane. “I was at home when I first got the email and I thought ‘oh no big deal I’ll just use a water bottle.’ But then you think, ‘how am I going to brush my teeth? Or wash your face or shower?’ So it affects you more than you think and helps you realize how fortunate you are to have clean water.”

The boil-water advisory was lifted on Sept. 9 for all of the affected water systems except for customers in the Narragansett – North End System.