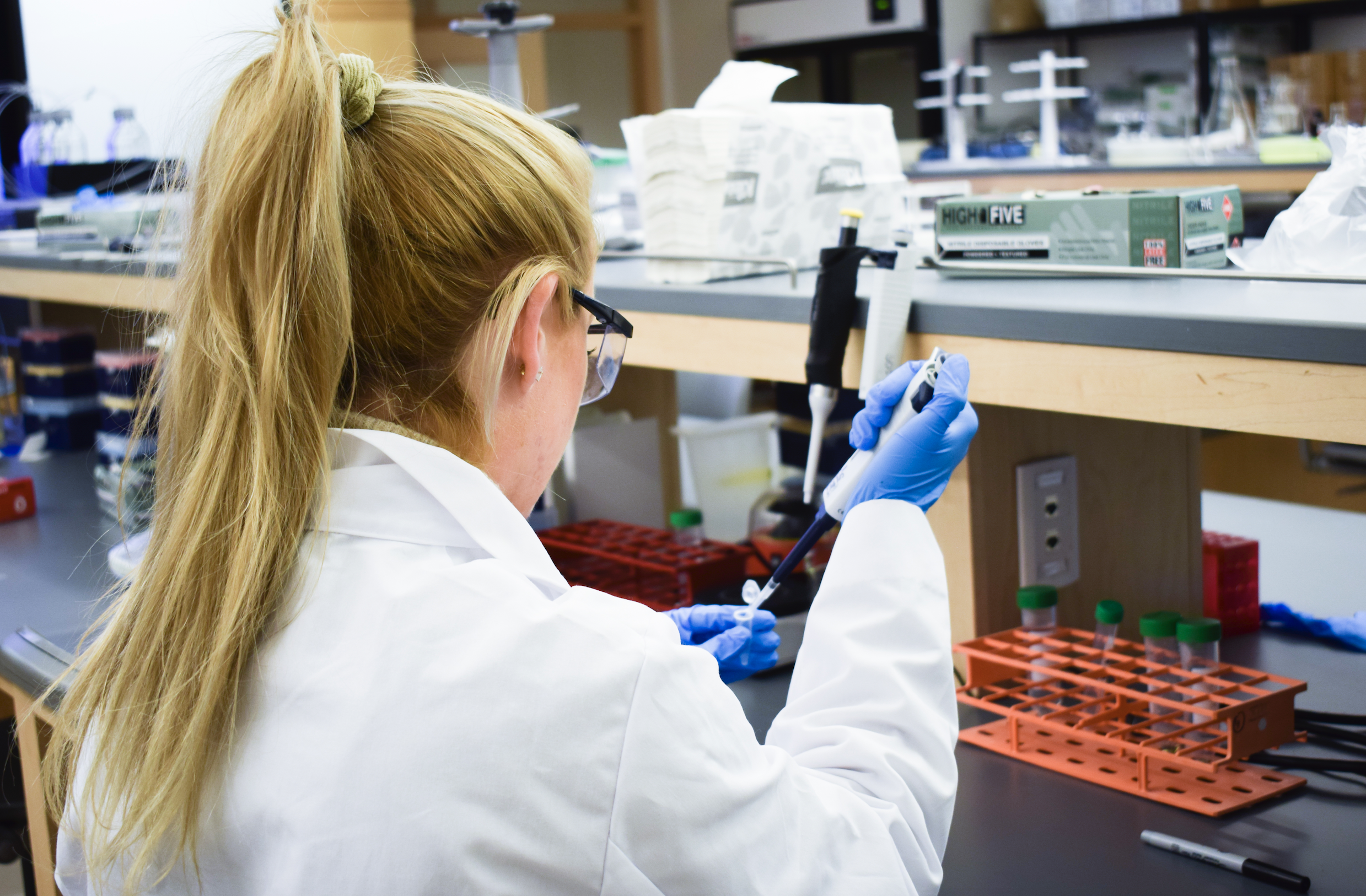 The University of Rhode Island’s College of Pharmacy saw a great increase in federal funding during 2017 when nearly $12 million was obtained in research grants.

The College of Pharmacy is currently no. 11 out of 138 nationally ranked pharmacy schools in terms of the amount of federal funding received.

According to Dr. Paul Larrat, the dean of the College of Pharmacy, around 31 different researchers received federal grants in the 2017 fiscal year.

The program incorporates about 50 different faculty members in total. Faculty members not included in the 31 federal researchers are mainly clinical faculty that work in different hospitals throughout the state with sixth-year PharmD students who are completing their clinical trials.

Grants received are used by the faculty and staff of the College of Pharmacy for various research projects, the largest of them being the Rhode Island IDeA Network of Biomedical Research Excellence. The program works to increase the ability of colleges and universities within the state to conduct biomedical research. Primarily based at URI, the program is spearheaded by pharmacy professor Bongsup Cho.

About $3.5 million has been received annually since the program’s start in 2001.

Cho explained that the program has two main goals. One is to “promote and support biomedical research” at all of the higher education institutes in Rhode Island such as URI, Brown, Providence College, Rhode Island College, Salve Regina University, Roger Williams University and Bryant University. “The idea is to support junior faculty [by] giving them startup money,” he said.

The other goal of this program is to train pharmacy students at both the graduate and undergraduate levels.