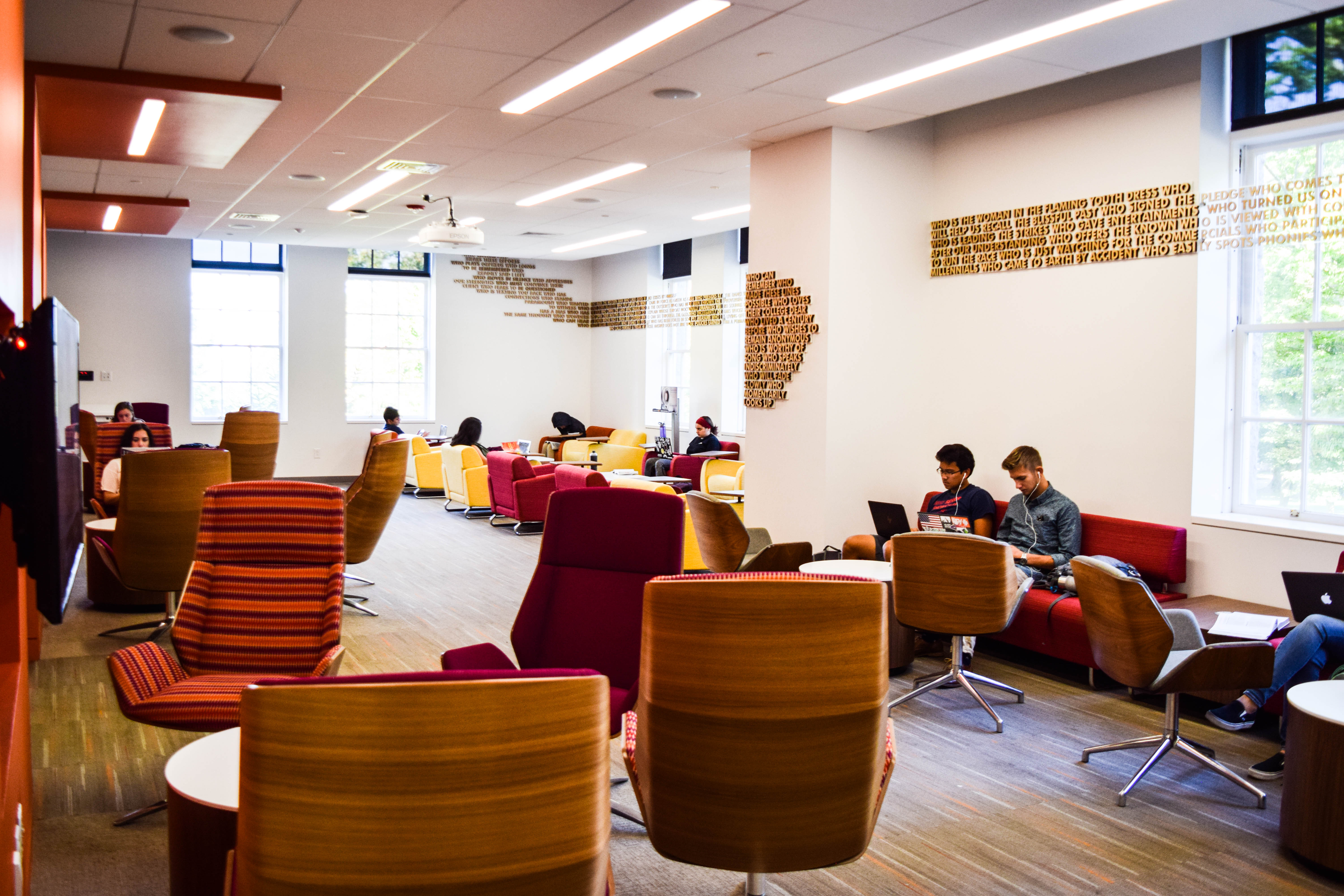 The University of Rhode Island plans to move forward with the renovation of the second and third floor of Ranger Hall and will begin within the upcoming weeks.

The Harrington School Director Adam Roth says that the school will begin planning for phase two. This will start in the next week or two, which will focus on the building’s second floor.

Although there are no definite plans, Roth has an idea of what the project’s priorities are going to be. “Active learning classrooms are certainly a priority,” Roth said. “We need more classrooms that are engaging and collaborative with circular tables rather than lecture style setups.”

Roth stressed the importance of continuing to create state-of-the-art learning spaces for students.

Roth also discussed the possibility of creating spaces for student media groups such as WRIU 90.3 FM and the Good Five Cent Cigar on the second floor of Ranger Hall.

“If [WRIU and the Cigar] wanted to move we would love to have them there,” Roth said. “We would love to have URI’s media assets in one place to really promote them and advertise them. We have a beautiful history at URI of our media assets, the newscast and the newspaper, being independent. So when we have talked to the Good Five Cent Cigar about the possibility of having a space in this building, the first question they asked was if they would still be independent. We said absolutely! That’s what we want to ensure.”

Roth added that having a space directly on the quad and within a building specifically designed for communication and media, it would give a great deal of visibility to the newspaper and the radio station.

“WRIU is another student-run jewel on campus and if they were interested, we would build them the absolute best space we could in there,” Roth said. “A space we would hope to be totally state-of-the-art in terms of its technology and reach.”

The planning phase will last between 12 and 16 months. During this time, Roth said, “We will work with designers, faculty and administrators to see what we want to develop during this phase of the project.”

According to state procedures, the school will send out a public bid to find an architect for the project. Once the architect is chosen, they will collaborate with the planning committee and consult with structural engineers. After that, Roth says they will need to release a second public bid in search of a contractor to actually build what has been planned.

“From beginning to end we are looking at about three years, which was the same with phase one,” Roth said.

In a Cigar interview from 2016, Director of Capital Projects Paul DePace estimated that phase two of construction would reach completion in 2020. After more information was gathered, Roth said they are now looking to wrap construction in either 2021 or 2022.

Roth commented that this commitment has allowed them to be able to move forward with the project.

According to Roth, the Harrington School has seen a 36 percent increase in first-year enrollment this year.

“This means there is really a lot of interest in communication and media studies at the University of Rhode Island and we are really eager to expand the creative spaces that we can provide for students,” Roth said.

While phase two of construction has been a major focus for the Harrington School these past few years, Roth stressed that there are many other exciting projects that have required attention as well. Roth said that since the completion of phase one in 2016, he has been busy securing funds for the new television studio, providing needed resources to faculty, bringing on new teachers and scholars, building new curricular tracts and developing more experiential learning opportunities for students.

“I have been focused on all of those areas really, and certainly phase two is one of those,” Roth said. “A lot of money goes into these projects and we are very fortunate to have the funding to move forward with this project soon, we feel really blessed. We are very thankful to Richard and Jean Harrington for their continued support. They have helped in a variety of ways with the tv studio and are helping in a huge way with phase two of Ranger Hall.”