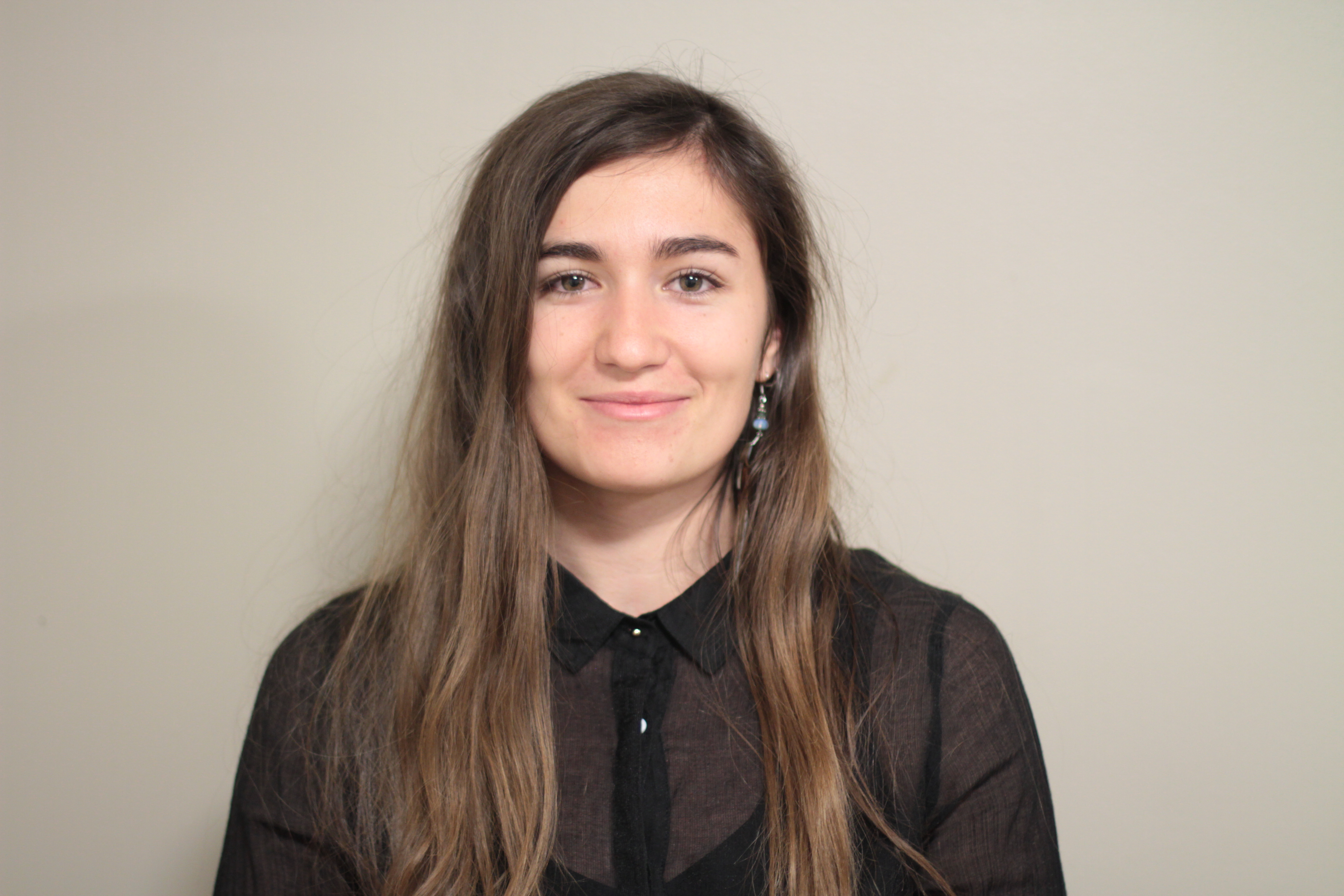 Luna Lejoux, an international student, received the Undergraduate Research and Innovation award which gave her a $1,000 grant to use for an art installation project at the University of Rhode Island.

Lejoux is an exchange student from France. She is on a one year film program here at URI, and first heard about the award in her ART 215 class last semester through her professor, Jacob Richman.

Lejoux wants to make a video installation with her grant money. Her idea is to build three interchangeable moveable projection surfaces. The projection surface are like screens on wheels. She wants to film videos and project them onto the screens and place them into the form of an open triangle, allowing people to move in and out of the installation. Lejoux is also thinking about having a live band as part of the experience. The project is going to be on the quad at the end of this semester.

“I would like to do a video installation because it’s something I don’t know and I want to experience more,” Lejoux said.

ART 215 is to video production. In this class, they learn about video installations as a part of the course. Learning about them inspired Lejoux to want to make one herself. She did not know what she was going to do originally if she won the grant but she knew that she needed to do something that was deserving of the $1,000.

Richman is also her advisor for the project. This is the second year in a row that a student in the arts program won the award and is the second time Richman will be the advisor on the project the student is working on.

“She did two really good video installation video projects in that class,” Richman said. Lejoux approached him after he had mentioned the award to the class. That is how they began to talk about her application for the award. They meet about every other week to discuss what Lejoux’s plans are to accomplish that week. She is hoping to finish the project by the end of April to early May.

The installation will be up for two days. It will be showing at night because it would be extremely difficult to view the screens during the day.

This video installation will be one of the last projects that Lejoux will be doing as a student at URI. She will be going back to France for her last year of school next year.

“When I arrived I felt really more free and like I started to write a bit and direct and those were things I had never done in France,” Lejoux said. “I never thought I could write or direct something.”

The Undergraduate Research and Innovation award is open to all undergraduates in the Arts and Sciences. It is a way to allow undergraduate students to have a way to fund independent projects. A lot of students apply for the award to use it for research projects or, in this case, art installations. They can use the money they recieve as a grant to fund multiple project ideas. According to the URI Undergraduate Research and Innovation award website, this year there were 73 students who received the award. They represent a total of 25 majors.