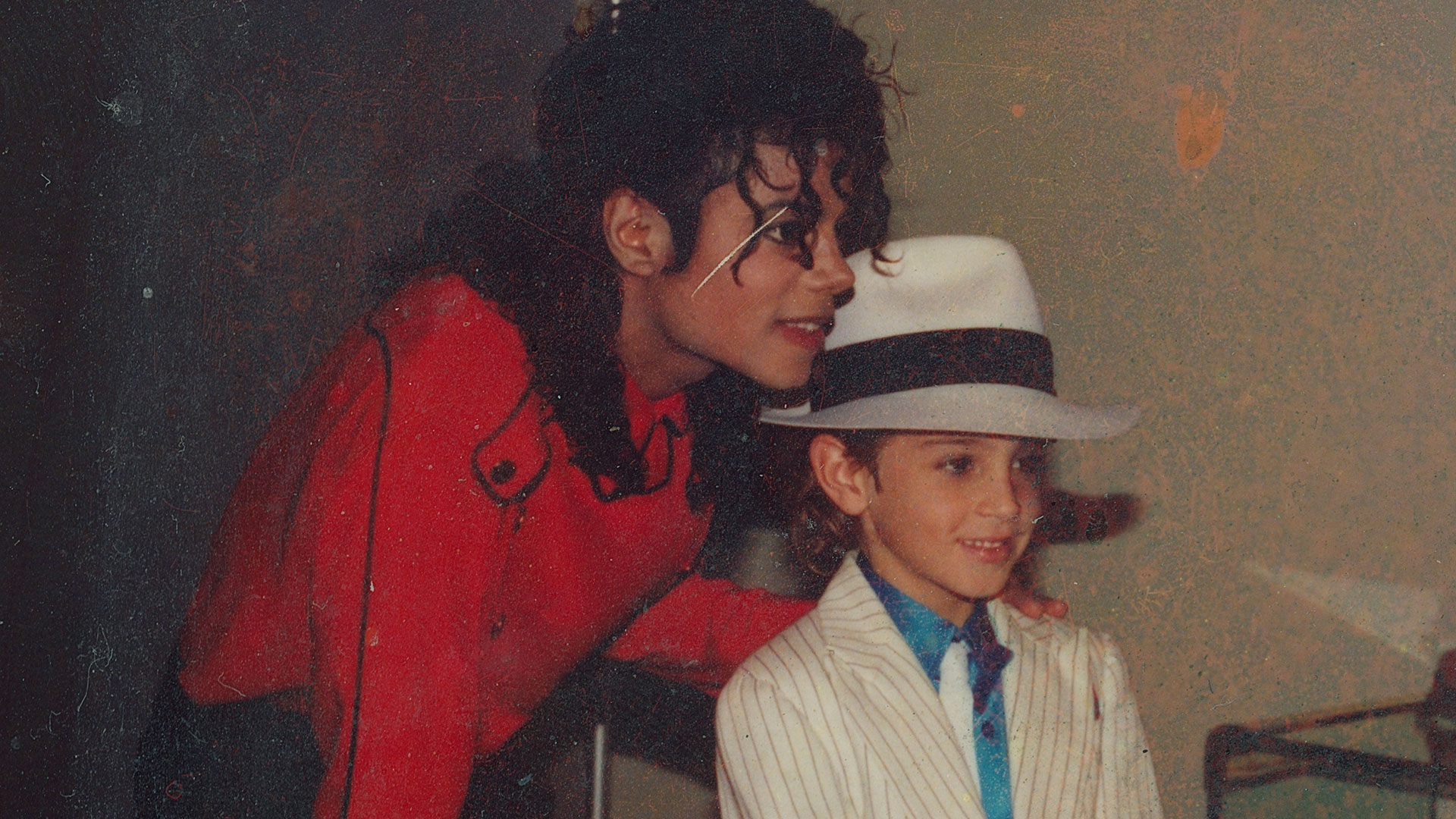 If you plan on watching HBO’s “Leaving Neverland,” you need to prepare yourself to hear horrors that you never could have imagined. While beautifully told, the stories of Wade Robson and James Safechuck’s sexual abuse at the hands of Michael Jackson is deeply disturbing, to the point where I was nearly sick to my stomach and had to pause a few times to recollect myself. And yet, it is so compelling that you won’t want to stop watching for the entire four hours (five, if you include Oprah’s “After Neverland,” which aired immediately after.)

The story that “Leaving Neverland” tells is not the first time that Jackson has been publicly accused of child sexual abuse. The film chronicles allegations of sexual abuse by Jackson throughout the late 80s and early 90s. The alleged victims tell the stories of their extensive, unhealthy relationships with Jackson, which started off as innocent but quickly turned sexual when they were seven and 11 years old, respectively. It also features interviews with family members, family photos and archival footage of Jackson both with and without the boys.

The film goes beyond the graphic descriptions of alleged sexual abuse, grooming and complete control that Jackson had over these two little boys and their families that he had become a part of. “Leaving Neverland” at its core is a story of profound loss and tragedy, and a testament to the nearly untouchable status provided to Jackson by his starpower.

The boys lost their innocence. Their families lost themselves. The world lost an icon.

Before Robson and Safechuck described in such graphic detail what happened to them, they painted a different picture of Jackson, one that they still struggle to see past today. That picture is a fairytale. He was their idol, Safechuck meeting him after starring in one of his Pepsi commercials and Robson after winning a Jackson-themed dance contest and winning tickets to his concert. Jackson was close with both families. Safechuck’s mother even described Jackson as having been like a son to her.

That, to me, was the most haunting part of “Leaving Neverland.” In most cases of child sexual abuse, the perpetrator is somebody that the victim knows and is close to. In this case, not only did the victims and their families know the abuser, but the rest of the world did, too. In many of these cases as well, the victim doesn’t realize that what happened to them was abuse. Robson and Safechuck never said anything as children because they didn’t realize that what was happening was wrong. Jackson made them feel special. He was their best friend. He loved them. It was growing up and having their own sons that showed them what was done to them.

Just as in Jackson’s previous allegations in 1993 and 2005, his die-hard fans and his family are having none of it, questioning the credibility of the alleged victims by saying that they are coming out only for money or for fame. It is on the record that Robson and Safechuck have both said before, under oath, that Jackson never abused them. Both testified for Jackson against the claims of other boys who were in their same positions.

On one hand, that looks pretty damning. On the other, it speaks even further to how deeply manipulated Jackson had them and their families, and the world as a whole. The generosity, kindness and friendship of someone like Jackson wasn’t a curtain anybody wanted to look behind or question.

After viewing “Leaving Neverland,” I find it hard to see how anybody could doubt these men. The pain in their eyes is very clear. It is the pain of someone who is finally facing a painful secret that they have been holding for a long time. Ultimately, the viewer has to decide for themselves what they believe to be true.

This was painful to watch as an adult, and even more so when you think back to the innocence that is supposed to be associated with the childhood that was stolen from Robson and Safechuck. “Leaving Neverland” is four hours of intense, raw discomfort. That being said, it is something that everybody should see if they can. Jackson’s status as “The King of Pop” doesn’t come with diplomatic immunity, and these allegations shouldn’t be swept under the rug any longer.