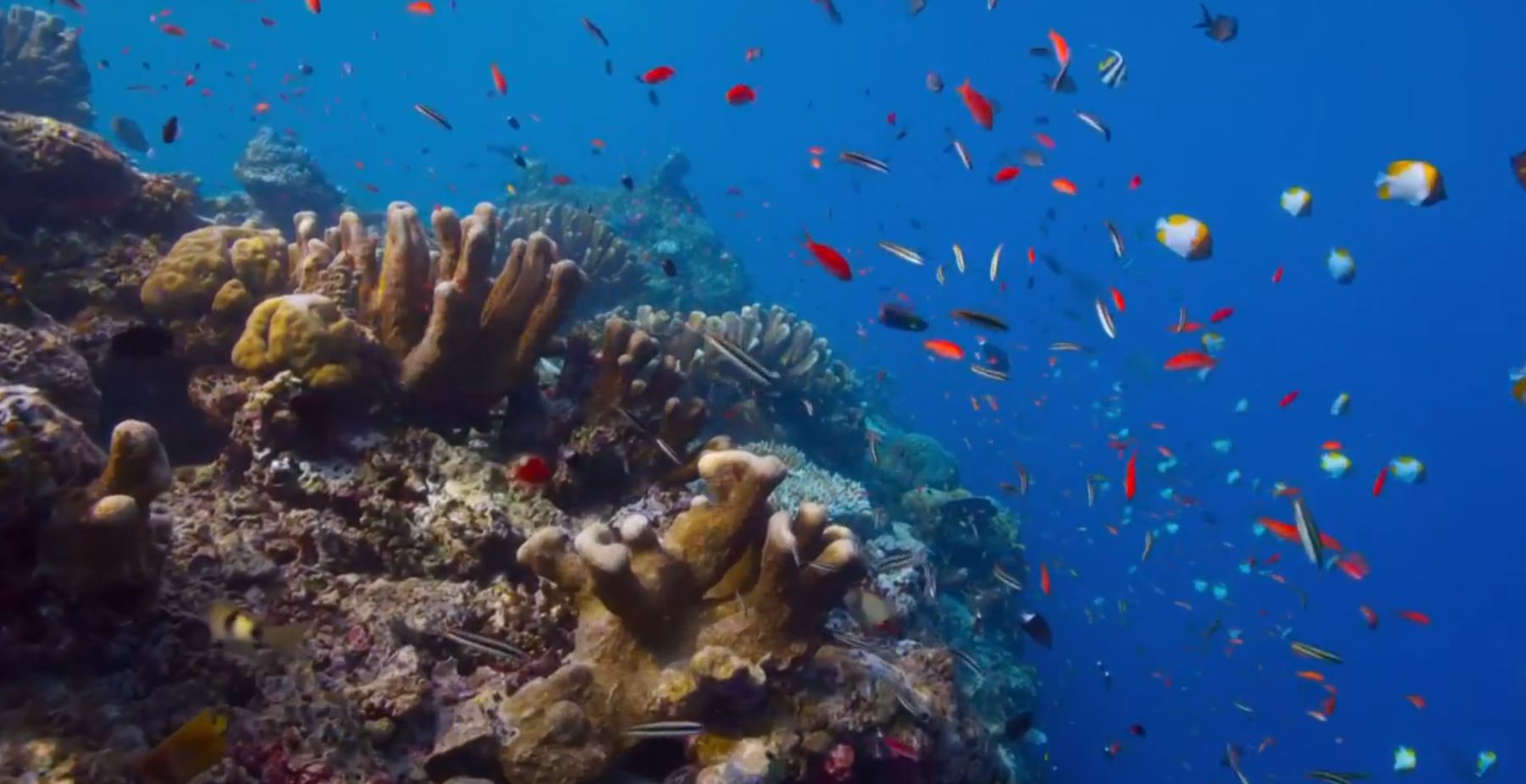 “Blue Planet II” discusses the impacts that humans have on the issue. | Photo courtesy of IMDb.

It’s one thing to hear about things like climate change, environmental dangers and different animals in a classroom or a news story. It’s a whole other to see it in on screen. Here are some of the best documentaries about the environment, nature and the planet to watch in honor of Earth Day.

Josh Fox received a letter in 2008 from a natural gas company offering him $100,000 to lease his land in Milanville, Pennsylvania so that they could use it to drill for gas. This process, known as hydraulic fracturing (or “fracking”), had already been going on for some time in western states. After receiving the letter, Fox spoke with families in several states who had had their land fracked. Many of them wound up with health problems directly attributed to contamination to their air and water caused by fracking. He spoke with scientists, politicians (including a Congressional Subcommittee), and people in the gas industry about the subject. The film was self-directed, narrated, and created by Fox, and was completed with a relatively small crew of others. It was nominated for an Academy Award in 2011 and won several awards, including a Primetime Emmy.

Before my biology teacher showed this to my class junior year, I don’t think I really understood just how dangerous fracking is, even though it’s talked about a lot. Fox’s portrayal of the negative effects it has on residents and how easy it is for companies to reach out and get people to agree to let them use their land is eye-opening and definitely worth your time.

This film takes a hard look at the agriculture industry in the United States and its effects on the economy, the environment and Americans as a whole. It’s based off of a book of the same name by noted investigative author Eric Schlosser. It’s told in three parts, the first focusing on the production of pork, beef and chicken, drawing the conclusion that not only is it inhumane, but it’s also not sustainable for the economy or the environment. The second part is about the industrial production of grains and vegetables, which it also deems unsustainable. The third part discusses more of the human side of the industries, including the use of dangerous chemicals, the way (usually unhealthy) foods are advertised, and the power that major food corporations have on the country. Like “GasLand,” it was also nominated for an Academy Award, but in 2010.

I loved this film, but it’s graphic. Like, it made me a vegetarian for eight months level graphic. The information is really important and it’s told in a really effective way, but I’d recommend not watching this one on a full stomach. Overall, it’s good and I highly recommend it, but prepare yourself.

This British docu series explores the vast and colorful world in the oceans. It’s told in seven parts and like the original “Blue Planet” series (2001) it’s narrated by Sir David Attenborough. Each episode focuses on a different overall theme, including ocean life, ocean depths, coral reefs, coastlines, ocean plants, and more.The seventh and final installment, called “Our Blue Planet,” explores the effect that humans have on the oceans and ocean life, discussing things like pollution and how it affects marine life and the environment as a whole. It was nominated for and won several awards in the United Kingdom, including the Impact Award at the 23rd National Television Awards in 2018.

This series is worth watching for the cinematography alone. The images are absolutely breathtaking and I often found myself not paying attention to what was being said and having to rewind because I was so enthralled with the picture, and it’s really interesting, too. This one is my personal favorite.