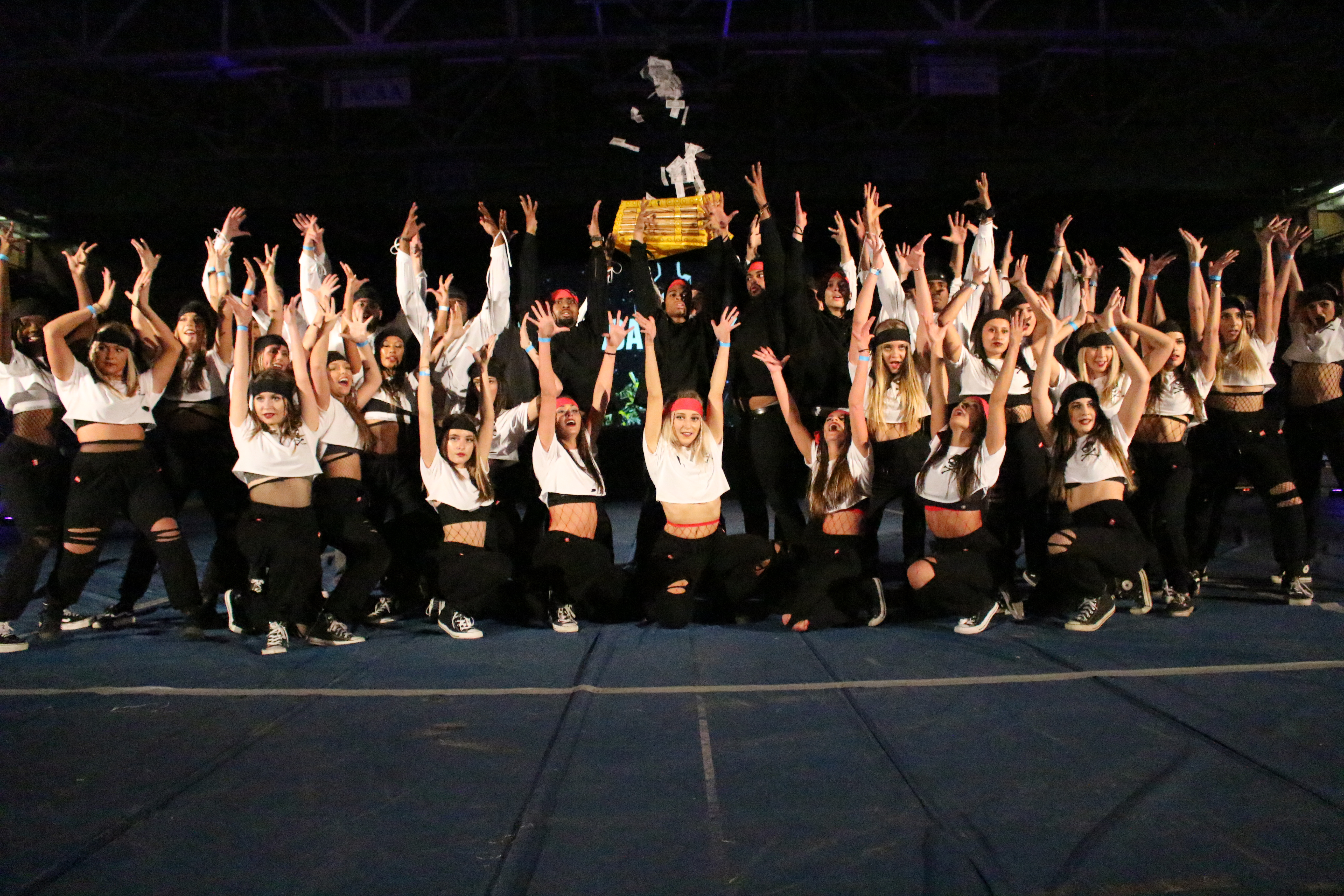 The University completed its annual spring Greek Week this month that began April 6, where fraternities and sororities raised just under $250,000.

Greek Week included a series of athletic and entertainment-based events, that were meant to raise thousands of dollars for both local and national charities. This tradition has been going on for almost 75 years.

This year, the week started off with a chariot race, followed by many other activities, such as bubble ball, tug-of-war, three-legged race and garbage pong.

“We had an event called ‘Wear letters Wednesday,’” said Amanda Gonzalez, vice president of philanthropy and service. “We got a bunch of Allie’s donuts and if a chapter member comes up wearing a letter you give them a donut and at the end of the day the chapter that sent the most people got Greek Week points.”

At the end of the week, the chapter pairings that collected the Week points were Kappa Delta, Phi Kappa Psi and TEP. They were followed by Sigma Delta Tau and Sigma Alpha Epsilon and Phi Sigma Sigma, Tau Kappa Epsilon and ADPi, respectively.

This year, Greek Week raised a little under $250,000. This was the most amount of money URI has raised for Greek Week so far.

“We did the fundraising a little differently this year,” said Laura Creese, president of URI’s Panhellenic Association. “All of the money that is raised for Greek Week goes into each chapter’s RhodyTHON teams. So the Children’s Miracle Network was our main benefactor there.”

Creese said that the fundraising aspect is the most important part of Greek Week.

“Definitely the most important part of Greek Week is the fundraising,” Creese said. “We push it really hard every semester. Last semester, during our Philanthropy Week, we raised the most that we ever have. We built a school that broke ground a couple weeks before. Philanthropy is one of our core values and that is definitely something that URI Greek life is good at.”

According to URI’s Greek Life website, there are a total of 23 Greek organizations on campus, with 13 fraternities and 10 sororities. With more than 3,000 active members, the Greek community comprises approximately 20 percent of the school’s overall population. 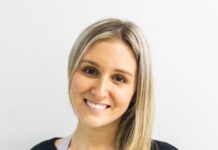