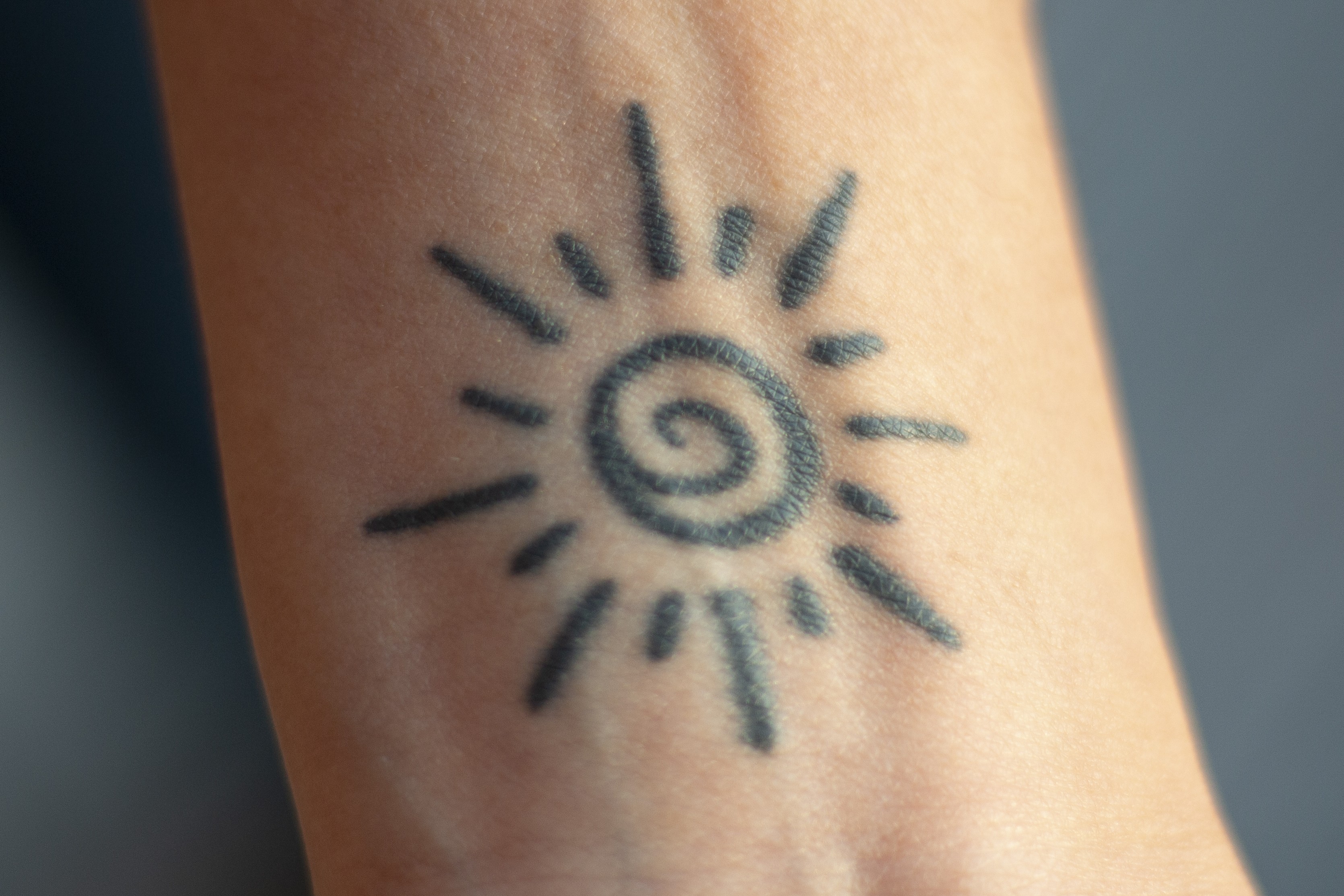 While getting a tattoo is a huge commitment, many University of Rhode Island students get them at a young age and either learn to live with them or regret them.

Baylee Tierney, a freshman at URI, dives deep into why she wanted a tattoo and how the world views her meaningful body art. Tierney described the tattoo on her hip as a symbol of “motivation” from the hardships she has experienced all throughout her life. The other was based on her just wanting a tattoo for the fun of it. Tierney explained that these tattoos still represent who she is, and she enjoys them because she is able to always look back and understand why she wanted them and how they express her character for the world to see.

The tattoo on Tierney’s hip says “Life is tough my darling, but so are you,” and symbolizes the pain she has dealt with her entire life, as well as overcoming it with the strength she built over time.

“Life is tough,” Tierney said. “You need something to remind you and to help you keep going.”

The tattoo on her arm, which is of the number 2000, is something that she wanted for the love and fun of having a tattoo. She plans on getting more tattoos that dive deeper into her character and the journey she is on to express who she is as a person.

“I want to get a Chinese dragon on my spine because it symbolizes power and confidence,” Tierney said.

Tierney is all for getting tattoos and letting them express who you are as a person. She had both of them done when she was 18 years old, with her mother going with her to get them done. Other loved ones in Tierney’s family did not feel as happy about her having a tattoo as her mother did. Her father was completely unaware of it until she finally got it and Tierney mentioned that her grandmother wanted to “cut [her] arm off.”

Tierney does not want to put something on her body that does not represent who she is.

“I am not going to put something that isn’t meaningful on my body,” Tierney said. “I will express myself the way I want to and if they don’t like it, that’s their problem.”

Emmely Trejo, a junior at URI, expressed why getting tattoos must be something that is well thought out, including how important it is to your professional career. Trejo explained, though, that her tattoo was more spur-of-the-moment.

“It was me and my good friend and we wanted to get something,” Trejo said. “We were just bored one day and we always talked about matching tattoos.”

Trejo does not plan on getting any more tattoos. “I just feel regretful about getting them,” she said.

She got her tattoos on her waist and her bicep so that they are easier to hide. Each of her tattoos took about 30 minutes to complete and she has had them since she was 19 years old. When it comes to getting a tattoo, she feels that it is something that needs to be well thought-out.

“Think twice with getting a tattoo,” Trejo said. “Remember, it is something that stays on your body, and if you were to get it removed, it could be very painful.”