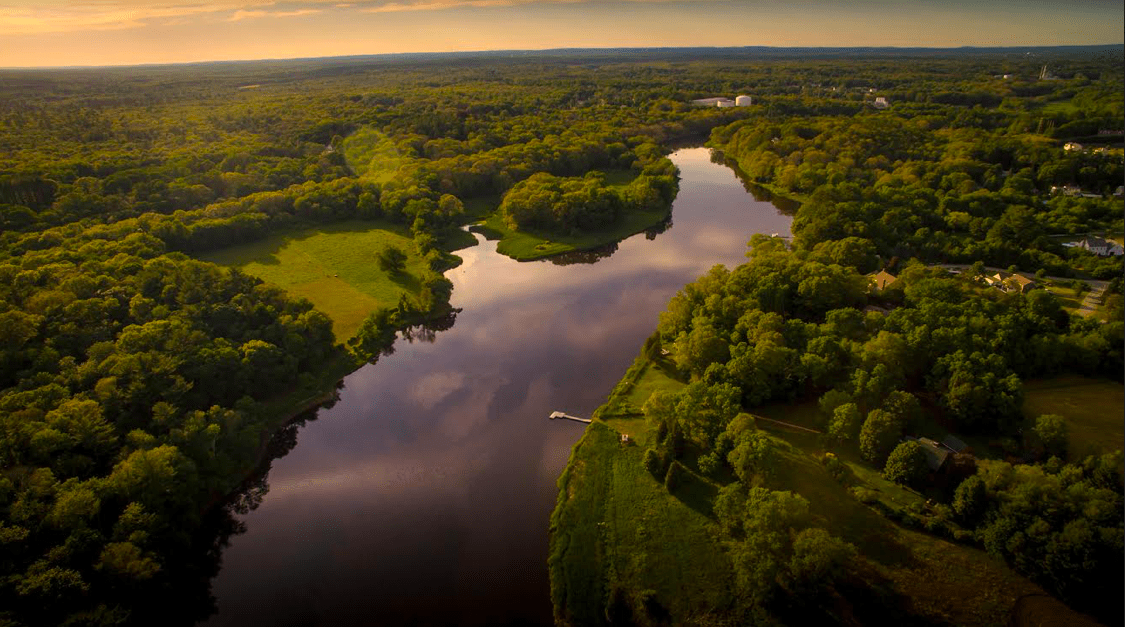 The University of Rhode Island’s Coastal Institute published a report detailing the economic worth of the Narragansett Bay Watershed that is intended to inform decisions regarding natural resource management and the economy.

The Narragansett Bay Watershed is 1,700 square miles of land area and 420 miles of coastline that drains into the Narragansett Bay. The area includes most of Rhode Island and eastern Massachusetts and contains 105 towns and cities.

Emi Uchida, an environmental and natural resource economics professor and the associate director of the Coastal Institute, led a group of researchers in crafting the report. The report also explained the challenges and opportunities that the watershed will encounter in the future.

“We were aiming for something that we could deliver to the policymakers, to state agencies, the governor, nonprofits, scientists working on the Narragansett Bay Watershed, and also development planners so communities to understand what their watershed is actually delivering,” Uchida said.

Uchida assembled a team including economics professor Arthur Meade and graduate students Azure Giroux and Sarah Hayden to analyze 13 key economic sectors that use resources from the watershed. The project took about three years to complete.

“Traditionally we would think of sectors such as commercial fishing or recreational fishing as being the economic sectors that are very much linked to the natural capital of watershed,” Uchida said. “But we also found that there are other sectors that are creating a lot of jobs and revenue for the state. That includes the defense industry and also the tourism sector, which has such a large dominance in terms of both the number of jobs and the total revenue.”

The team found that the watershed’s economy was generally on the path of growth, but some sectors are growing faster than others. Uchida said that some industries that are still relatively small are increasing rapidly.

“Some of the growth areas included aquaculture,” Uchida said. “It’s still a relatively small industry, relative to all the other sectors. But it has had very rapid growth in terms of the number of farms, how much it is producing, and it’s faster growth pace compared to other states in the U.S., so that’s definitely a growing sector.”

There are several concerns regarding the future of the watershed that may impact the watershed’s economic value. Uchida said the most pressing concern was climate change, which could affect every sector that the team researched.

“A big threat in terms of sustainability of these sectors is climate change, namely sea level rise combined with large storms which could inundate a lot of the infrastructure and buildings,” Uchida said. “And this is a direct threat to many of the coastal sectors.”

Uchida explained that industries that rely on water quality, such as fishing and beach tourism, can be damaged due to rising sea temperatures that can hurt the quality of water. Meanwhile, rising sea levels and major storms can create flooding that can harm many coastal industries like boating and port trade.

Another problem that the watershed will face in the future is urbanization and suburbanization. Land on the watershed is fertile, so certain industries, such as agriculture and forestry, have traditionally been a staple of the area. However, as land gets more developed, there will be less space and soil for these industries to flourish in.

Uchida said that the report does not offer specific solutions to problems in natural resource management, but does give policymakers background on how to best tailor policy for the good of the environment and the economy.

The project began when the Director of the Coastal Institute Judith Swift proposed research about how much the Narragansett Bay watershed is worth. Uchida found that the watershed generates close to $14 billion of revenue each year.

According to Amber Neville, digital media communications specialist for the Coastal Institute, the Institute will be involved in more projects involving the watershed in the future. One such endeavor is a book by Maury Klein detailing the economic history of the bay, which will be released in 2020.