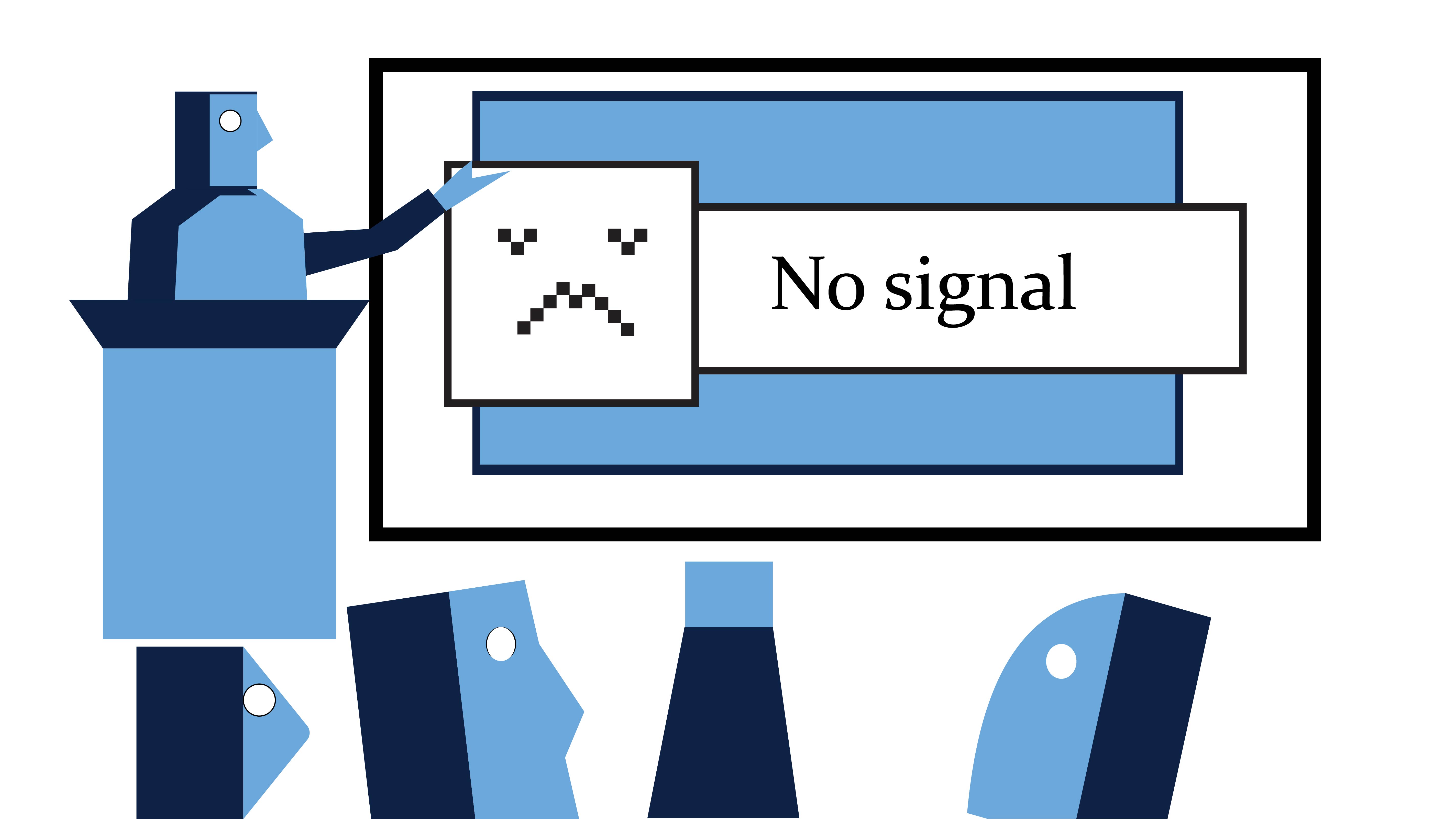 The University has been experiencing complications with the WiFi. Graphic by Elizabeth Wong.

Following the WiFi outage on Sept. 26, some faculty members and students have noticed difficulty with connectivity and speed when using the University of Rhode Island secure network.
Senior psychology and communication studies major Catherine Nolty said that the issues she has experienced with the WiFi have impacted her school work.

“I’ll be writing a paper or trying to connect to a Google Doc and all of a sudden the WiFi just goes down immediately and I lose all of my files,” Nolty said.

Heather Johnson, a writing and rhetoric professor, said she has also experienced some connectivity issues with URI Secure.

“Often I know that colleagues and I have experienced a sudden reset by URI Secure which means we then have to call the Help Desk,” said Johnson.

“Depending on what building I’m in, I have no connection or it says I have full bars but I just can’t access the internet,” Lombardi said.

Chief Information Officer Karlis Kougars said that ideally, when people contact Information Technology Services at URI, the building, floor and room where they are experiencing difficulty will be mentioned.

“We’re looking for feedback from people,” said David Porter, the director of Media and Technology (IT) Services. “If they’re not having a good experience we want to know why and we’ve got to know where so we can address it.”

Mark Fester, associate director of Media and Technology Services, said that when a complaint about certain locations WiFi is made, a service ticket is made and an engineer is sent out to test the wireless connection. The engineer will test whether there is an access point that is having interference with existing wireless infrastructure.

An access point is what WiFi is streamed through throughout campus.

There has been a significant increase in the number of clients using URI WiFi services in the past five years, and an increase in access points has occurred because of this. There are now over 3,000 access points across campus.

The time of day when the most clients are utilizing URI Secure is between 10 p.m. and 11 p.m, according to Fester, because this is when the most students are on campus.

Another issue for some was that Apple devices received updates right before the start of the academic year, which has caused connectivity issues for some students. IT Services would then have to create a patch in its ClearPass system to allow the WiFi to correctly work with Apple devices again, according to Porter.

However, Porter said the Service Desk has received the most calls about Android devices having difficulty connecting to the WiFi.

Porter said students that are experiencing difficulty connecting to the WiFi on their phone should take their device to the IT Service desk. However, Fester said that laptop issues are typically more well known than technological issues with one phone.

There are also other less common devices that are connected to wireless services, such as lab equipment, mannequins in the nursing building and dorm room locks. Fester said that as time goes on, even more devices will connect.

“We don’t know necessarily everything that is going on with the wireless network,” said Fester. “We use these tools to try to find trends to see if there’s an issue, but it really isn’t until we hear from the users.”

The number of complaints filed also has an impact fixing WiFi issues, according to Kougars.