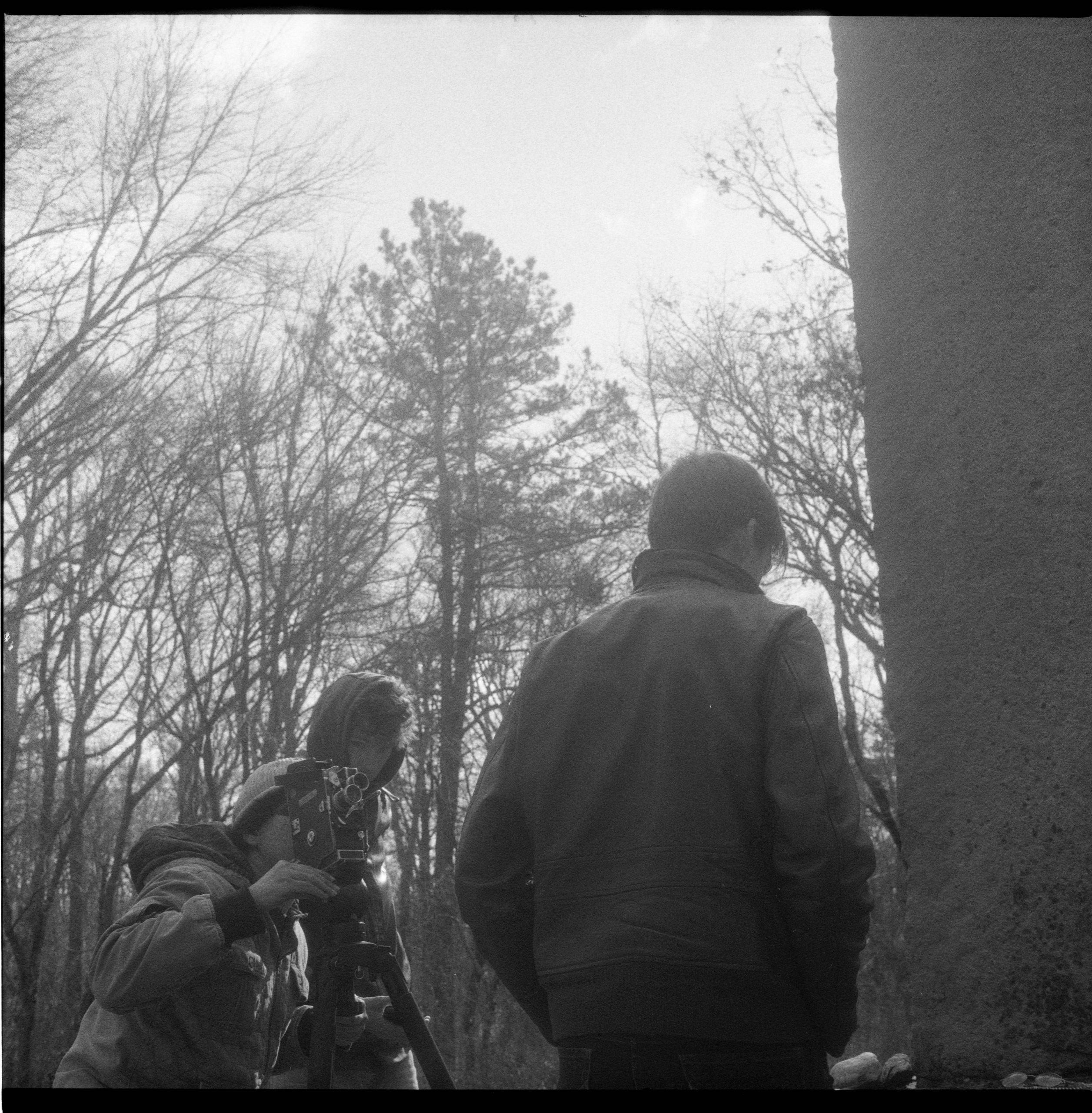 To address the untold story of a Native American genocide of the Narragansett tribe, University of Rhode Island sophomore Lionel Jeffries has been working tirelessly on his film, “Living Swamp.”

“Living Swamp,” a fictional narrative and thriller, which tells the story of a young man who must come to terms with the emotional history of his hometown and ancestry.

Jeffries was inspired to make this film over a year ago when he was briefly informed of “The Great Swamp Fight” in one of is classes. He stated that his professor described this event as a historical battle that took place just down the road from URI in the late 1600s.

“I looked into it and found out that it wasn’t a battle at all, it was a massacre of Native Americans and it wasn’t just a massacre, it was a genocide,” Jeffries said.

During King Philip’s War, the New England colonists wanted to obtain more land and while the Narragansett tribe was very powerful at the time, they decided to stay neutral.

“The colonists decide to do a preemptive strike and cripple the Narragansetts before they could resist imperialism,” Jeffries explained. “The colonists’ militia of heavily armed soldiers marched into a non-combative settlement in December of 1675 and started killing everybody.”

By the end, the colonists had murdered over 1,000 people and had decimated the Narragansett tribe.

“It happened a mere 15 minutes from URI and it isn’t something that is spoken of for the most part and young people especially don’t know about it and it needs to be known and shouldn’t be forgotten,” Jeffries said.

After researching the genocide in-depth, Jeffries reached out to the Narragansett tribe and met with their medicine man, the spiritual leader of the tribe who is also a historian.

“I worked with him to make sure that the project is historically accurate and culturally sensitive,” Jeffries said.

Jeffries’ film deals with a sheltered young man who discovers the genocide while researching the local history of his hometown and his dark path of anxiety and guilt over not having known his entire life.

“To try to reconcile he visits the swamp where there is a monument to the massacre deep in the woods,” Jeffries said. “When he goes to the swamp, he is so empathetic that he establishes a spiritual connection to it and he is haunted by the swamp and haunted by his ancestry and without spoiling the story, he has to come to terms with that.”

Goodrich, the main actor for Jeffries’ film, said that they both discovered they shared a passion for narrative film which led them to collaborate.

“Not only could I support the visionary fulfillment to a caliber of passion I saw for the first time in someone else as comparable with that of my own enthusiasm for the storytelling craft,” Goodrich said. “But ‘Living Swamp,’ as a process of learning how to work in a professional filmmaking environment through all departments – acting, directing, cinematography, lighting, location scouting – has truly become an invaluable lesson for its source and influence of new techniques attained through nothing more that pure experience.”

For “Living Swamp,” Jeffries felt as though the fictional route was both staying true to his personal endeavors as well as maintaining cultural accuracy.

“In Native American culture they don’t have a written history they have an oral history and they use stories to tell their histories,” Jeffries said.

While the entire film was filmed over the course of the last month, Jeffries has been working on this film since February of 2019.

“It’s been a big passion project,” Jeffries said. “This film comes from a very personal place of protest.”