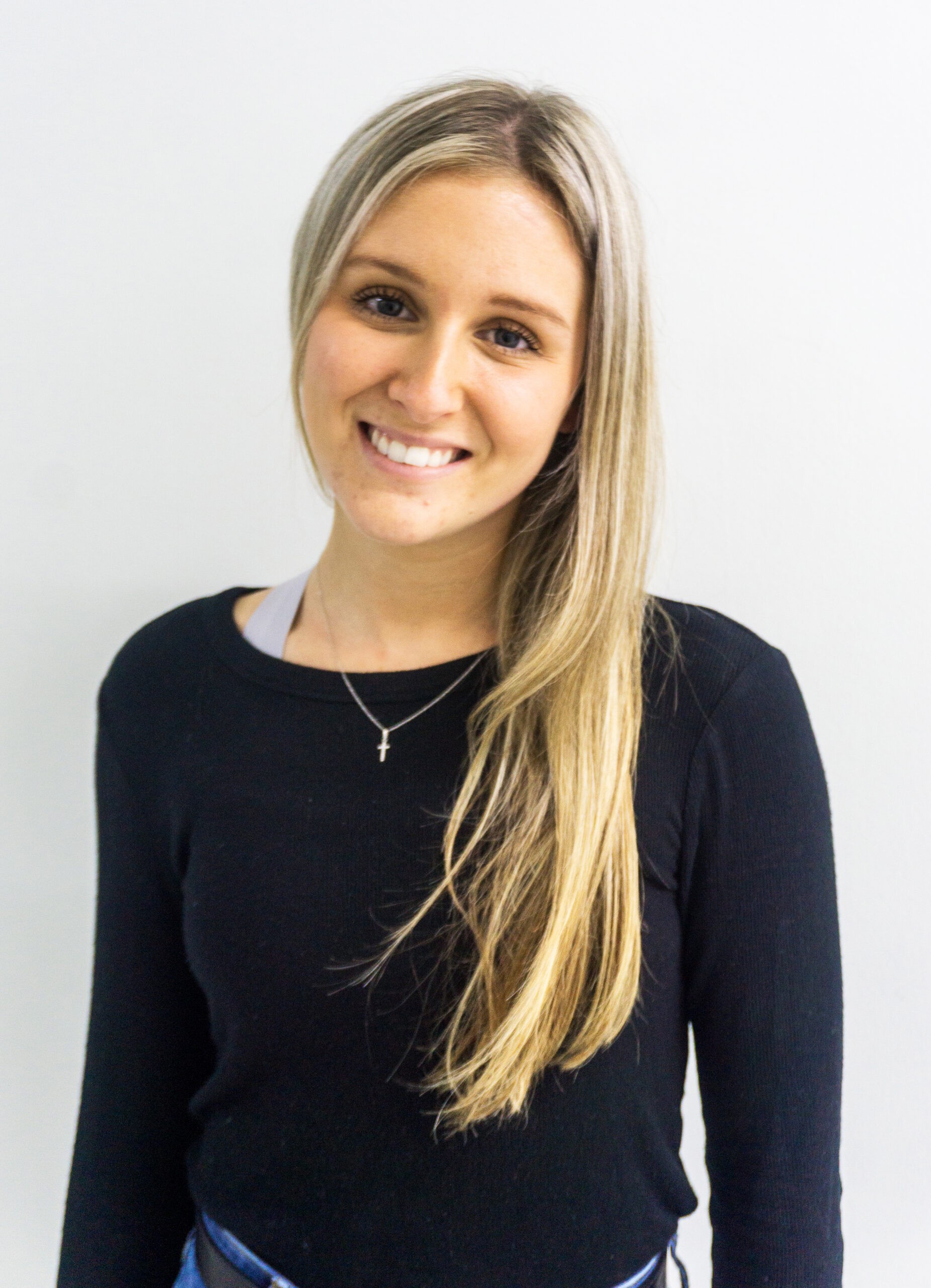 Amanda Marino is the current Vice President of the URI
Student Senate. Photo by Autumn Walter.

It can be hard to find a community in college. Between classes, homework, and other responsibilities there is little time to find the people who will be in your life for years to come. Amanda Marino was able to find her community in the University of Rhode Island Student Senate.

Marino has been part of the senate since the spring semester of her freshman year is now a senior and the vice-president of the senate. Looking back as a senior she said she feels that the senate and URI are her home.

“At First Night, I saw the [Student Senate] booth,” Marino said. “I didn’t sign up then because I was invested in rushing Greek Life and I was trying to focus on school. I forgot about the booth until my friend from another school joined her student senate. I decided to give it a shot, so I ran and I instantly knew this is where I was supposed to be.”

Through her time in the Senate, Marino first served on the Student Organization Committee as a senator, then became an at-large representative for the general senate and eventually became the vice-chair of the SOC. Now, as a senior, she holds the role of vice president.

As vice president her main duties are to orient new senators, make sure that everyone is as happy as they can be with the senate, and work with the president. Outside of her responsibilities as vice president, Marino is involved in other activities and work.

“I am an Emergency Medical Technician at URI Emergency Medical Services. I also am a co-investigator for the community first-responder program, and I am a birthing doula,” Marino said. “[As a doula] I assist midwives through the labor and birth process and afterward provide care and support to new mothers.”

Marino is a biological sciences major and has hoped to become a physician or physician assistant since she came to URI. Since joining the Senate however, Marino has seen the policy-making side of the medical field.

“I did want to pursue a medical field career, like a [physician assistant] or a doctor, but I know there are ways to include legislation or policy in the job and making change where it is needed in the field,” Marino said. “Obviously healthcare and insurance are a little crazy. Right now, I am focusing on taking the MCAT to go into medical school to become a physician. If that doesn’t work out I would be totally happy becoming a [physician] assistant.”

Much of Marino’s legislation in the Senate has been focused on health-and-safety-related changes. Most recently she has been working on a bill to make Naloxone, an opioid overdose reversal drug,  accessible on campus and make students more aware about opioid overdose.

She has grown a lot since her freshman year at URI and developed into a stronger leader because of her involvement in many organizations.

“I would definitely tell my freshman self to just go for it,” she said. “Even if it seems like something that you don’t want to do at that time, you never know what opportunity can open another door for you. Take every opportunity as it comes at you, really just explore every path because you only have four years before you have to graduate.”

As Marino’s time at URI and in the Senate comes to a close, she hopes to finish her work on the Naloxone bill that she is currently working on. She said she also wants to make sure that the Senate is left in a good place.

“[URI] has made my whole life; it means everything to me,” Marino said. “I have gone through a bunch of different phases in my life being here. I have grown as an individual, even though all the events that have affected me have been positive. It really has helped me to grow. I really have learned to turn failures into positive learning experiences. I really like it here and I’m going to be really upset when I have to graduate in May.”