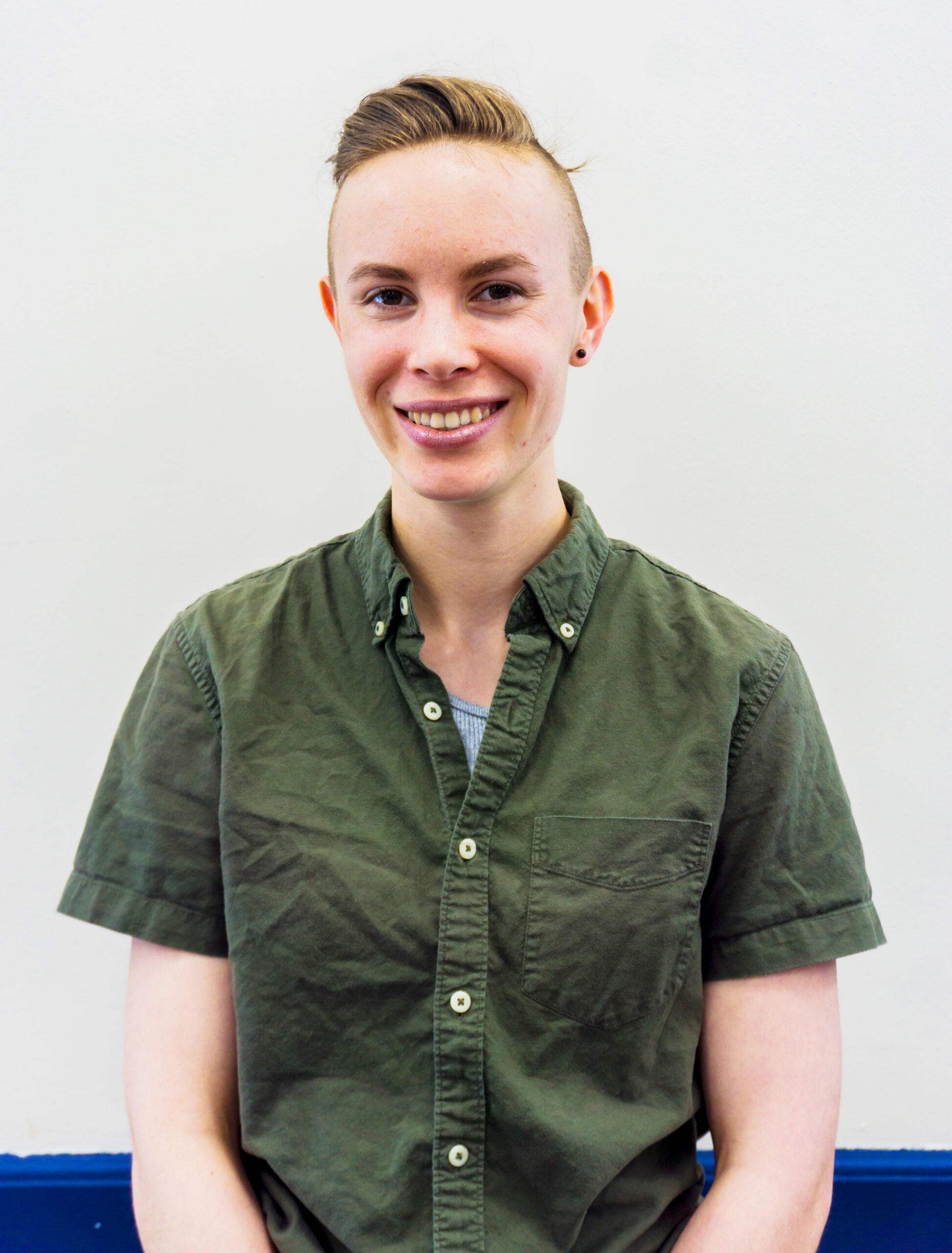 After being unschooled for the first 18 years of her life, Rhianon Small was more than ready to begin her life as a college student.

After attending the Community College of Rhode Island for four years, Small enrolled at the University of Rhode Island and found a community. Having grown up in Westerly, Rhode Island, Small had heard of all of URI’s offerings, but it wasn’t until her first semester of senior year that she decided to join the Student Senate. There, Small can put her passion for advocating for student rights to good use.

Since the fall of 2019, Small has served as the Health College Representative to Student Senate. Through this role, she has been able to improve communication channels between professors and their students.

“A lot of the times [there] was an issue for me when I had an issue with a professor,” she said. “I didn’t really know what avenues were available to me. One of the projects I did this semester was creating this flyer that outlined all the details on if you’re having a problem with a member of faculty.”

Small has also begun to lay the groundwork for other projects to be continued after she graduates.

“[I’m] really advocating for more comprehensive and consistent diversity training for all members of faculty and staff because currently it isn’t mandated at all,” Small said. “Me and [Cultural] Chair [Lulu] Alyrati have been in a lot of meetings with people these past couple months and we’re putting together a proposal to bring to the Faculty Senate.”

Small originally was admitted to URI as a psychology major, but decided to also add political science. According to Small, she didn’t see a reason not to double major in two topics she was passionate about.

There is no doubt that Small is ready to take the next step in her life and move beyond Kingston’s borders. Because her initial path of community college and transferring to URI prolonged her college life, Small’s ready to see what else is out there.

“I’m excited to graduate, I am,” she said. “I’ve been in college for about six years now, so I’m ready to be done.”

In her final semester at URI, Small takes solace in the fact that through her leadership positions on Senate, she has been able to make a positive change.

“[Student Senate] has given me a tool to try and advocate for the student body because if you’re going in as a student without some sort of ranking, I feel like students are going to be less likely to listen to what you have to say,” she said. “Whereas if you come in with, ‘oh, I have this leadership position’ you therefore have some semblance of power that you can use to try to make change.”