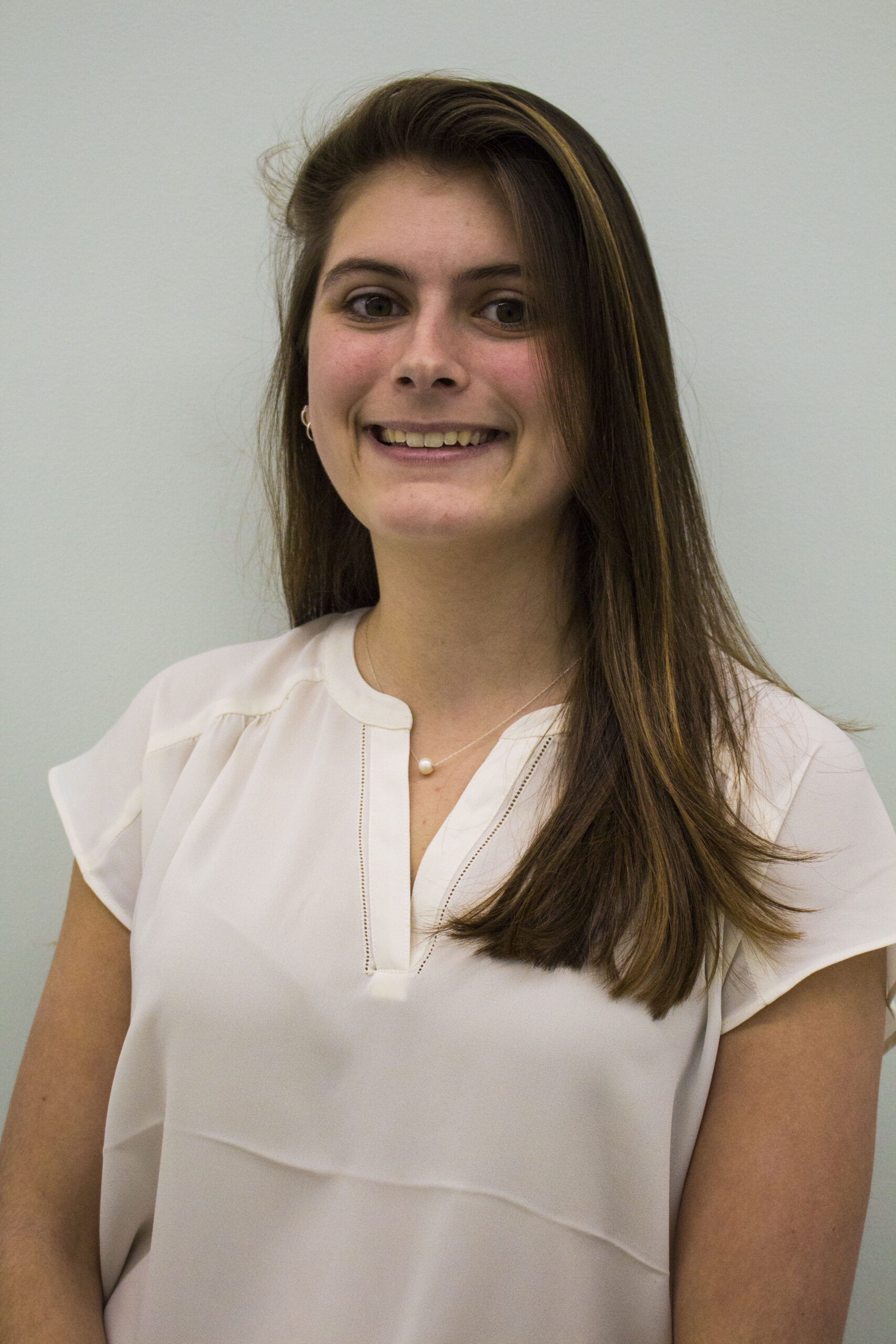 A trip to ESPN with Anchor Sports Network last year lead Katie Siegle to a place she didn’t expect: the University of Rhode Island’s Student Senate.

“We met with some URI alumni, and one of the guys, Kevin Lopes, said that he was on Student Senate,” she said. “And I felt like, ‘oh, that sounds pretty cool,’ so when I got back from the trip I looked it up.”

Now in her second term as an on-campus representative, the sophomore journalism and sports media and communication major serves as the vice-chair of the Student Organizations Committee (SOC).

“We will help [organizations] act out their mission statements, help them out if they need any kind of liaison between Senate and their org or we can help them file contingency grants if that’s something they want to look into,” she said.

The main responsibility of SOC, according to Siegle, is to help organizations in any way possible.

As vice-chair, Siegle is responsible for acting as the “right hand” to the chair. She’ll take minutes during meetings, run them and give general reports to the whole Senate if the chair can’t be there.

SOC is also responsible for helping organizations become recognized by Senate, and being part of that process is one of Siegle’s favorite things about being a senator.

“When we recognize an org, we create that safe space for people to gather and be in a community,” she said. “I think one of the main things on campus is to meet new people and get involved and find where you want to be, [and you can do that] through student orgs and getting involved. Seeing that first-hand in the Student Organizations Committee is super cool.”

Through Senate, Siegle has also made friends with people who she probably wouldn’t have met otherwise.

“I’ve made a lot of friends that I wouldn’t have normally made outside of Senate because our paths wouldn’t have crossed had it not been for Senate,” said Siegle. “I think that’s another really cool thing.”

One friend that she’s made through Senate is current SOC Chair and President-elect Austyn Ramsay, who said that Siegle is a “pleasure to work with.”

“She is extremely engaged, dedicated, she’s accountable,” said Ramsay. “The job of SOC is really hard and you need an accountable and responsible vice-chair to help you get through everything that you need to do, and Katie is my girl for that.”

In addition to her strengths in organization, management and being impartial when it comes time to make tough decisions, Ramsay said that Siegle also “effortlessly” manages the job.

“She’s like a breath of fresh air,” Ramsay said. “She comes in and she always has a smile on her face, she’s ready to work and she doesn’t complain about anything.”

After graduation, Siegle’s ideal job would be working in sports journalism, doing something like hosting a show or being an anchor.

“Being able to be on camera would be a dream, but if I have to be behind the camera that’s cool too,” she said, “I really like being in sports production and seeing the news in that kind of way.”

Meeting so many new people through Senate has helped prepare her for that career.These skills can be translated to jobs in sports journalism, she said, through “meeting new people and having those kinds of communication skills.”

For people who are considering joining Senate, but aren’t sure if it’s for them or if they’re afraid of stepping out of their comfort zone, Seigle has a strong piece of advice: “definitely run in our next election.”

“I really didn’t know what I was getting into, but I knew that I wanted to be a part of something that made active change on campus, and I knew that Student Senate would be the right way to go about doing that,” she said.

IT survey hopes to get insight from students