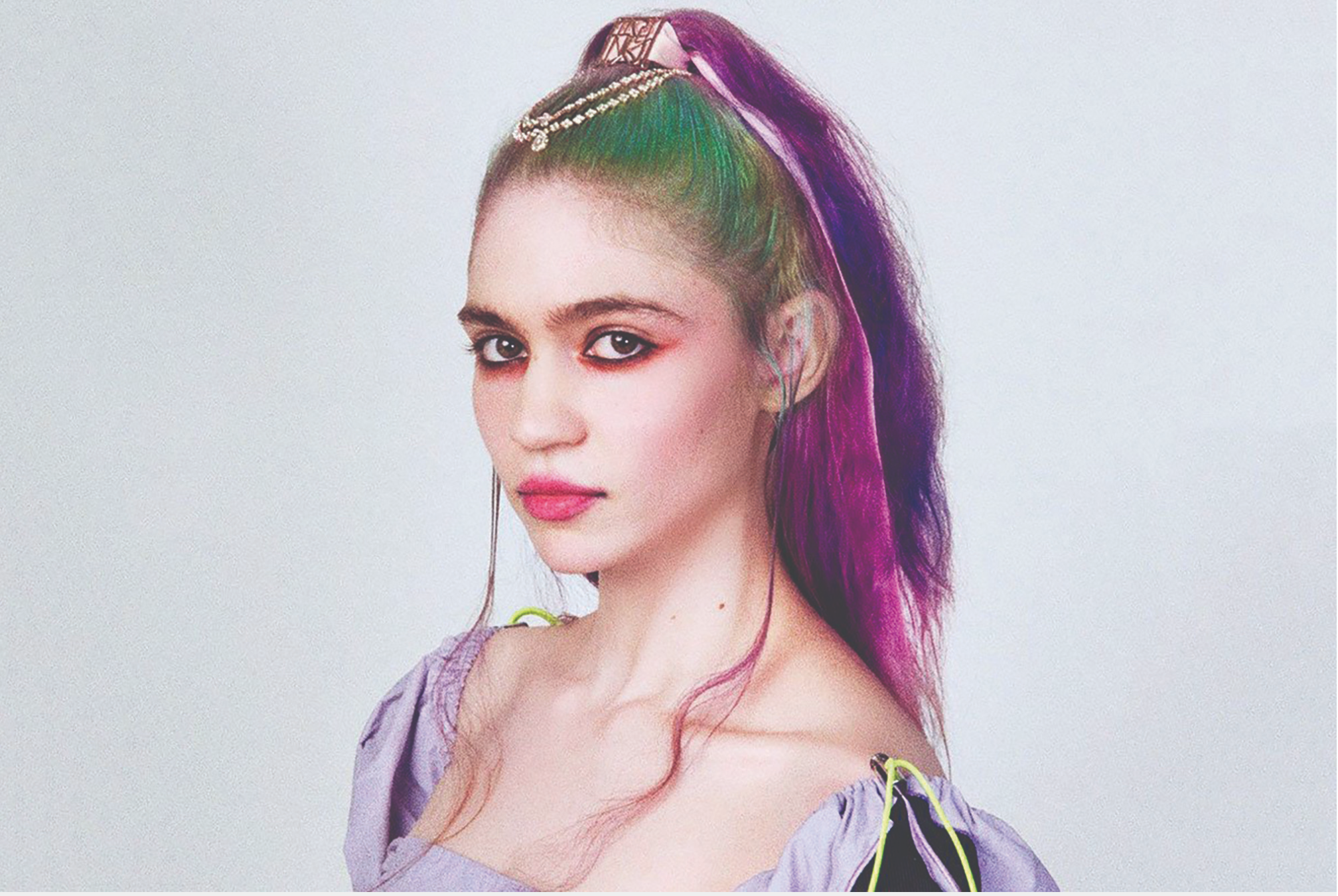 Grimes (above) released her most recent album, “Miss Anthropocene,” on Feb. 21. Photo from The Cornell Daily Sun.

The 2010s were a decade in music defined by massive cultural shifts, the rise of online streaming and an influx of new and exciting artists willing to push genre boundaries in a never-before-seen way. While the 2020s have only just begun, it’s clear that this willingness to experiment has carried over into the new decade. Here are a few standout albums from the last month that you should check out:

First, Tame Impala’s “The Slow Rush” adds to the growing legacy that Kevin Parker built as one of the most influential artists of the 2010s. Albums like 2010’s “Innerspeaker,” 2012’s “Lonerism” and 2015’s “Currents” have been highly regarded as some of the most important current works in psychedelic rock and pop. Despite the five-year hiatus in between albums, it appears that Parker hasn’t missed a beat. Taking clear influences from funk and progressive rock, Tame Impala evolves his sound to one that fully embraces groove. For this new sound, look no further than “Borderline,” which is an instantly catchy and witty song that dives headfirst into the retro synth-funk sound. Overall, the album’s narrative focus is on the passage of time and Parker’s own personal struggle to grapple with it. A great example of this is the upbeat “Lost In Yesterday,” where Parker reminisces about life before fame, backed by a chugging bass riff and a bright wall of synth. “The Slow Rush” is able to provide something to every Tame Impala fan both new and old.

Next, King Krule’s “Man Alive!” is yet another critically acclaimed work from British genre-bender Archy Marshall. Marshall’s brand of combining jazz, post-punk and hip hop was fully-realized on 2017’s critically-acclaimed record, “The Ooz.” Marshall outdoes himself on “Man Alive!,” combining the aforementioned genres to create a sound that is nearly unreplicatable. The opening track, “Cellular” is an addictive song layered with fluttering synth arpeggios, a moody bassline, and a dejected Marshall singing about losing his connection to the world around him. Another standout moment from the album is the hazey “Stoned Again,” where Marshall uses his signature husky vocals to discuss his personal problems with drug dependency, the instrumental clearly influenced by jazz and hip hop.

Finally, Grimes’s “Miss Anthropocene” is a brilliant artistic statement from Canadian art-pop songstress Claire Boucher. This is her first album since 2015’s “Art Angels,” an experimental, chipper and slightly irritating art-pop album that garnered critical acclaim from numerous publications. Not only is her newest record far more mature than her previous works, it shows Grimes performing at her highest level yet. Grimes uses influences from across the spectrum of art-pop, goth-rock and even folk to give listeners an epic collage of sound. The song “Delete Forever” is a jangly piece of 90s era country-pop that beautifully captures her struggles with fame and drug addiction. The closing track, “IDORU,” is an epic finisher that switches up on the heavily depressive tone the record sets with the previous tracks by delivering a song about living life to the fullest with the one you love. It’s one of the year’s standout albums so far, and it only gets better with repeated listens.