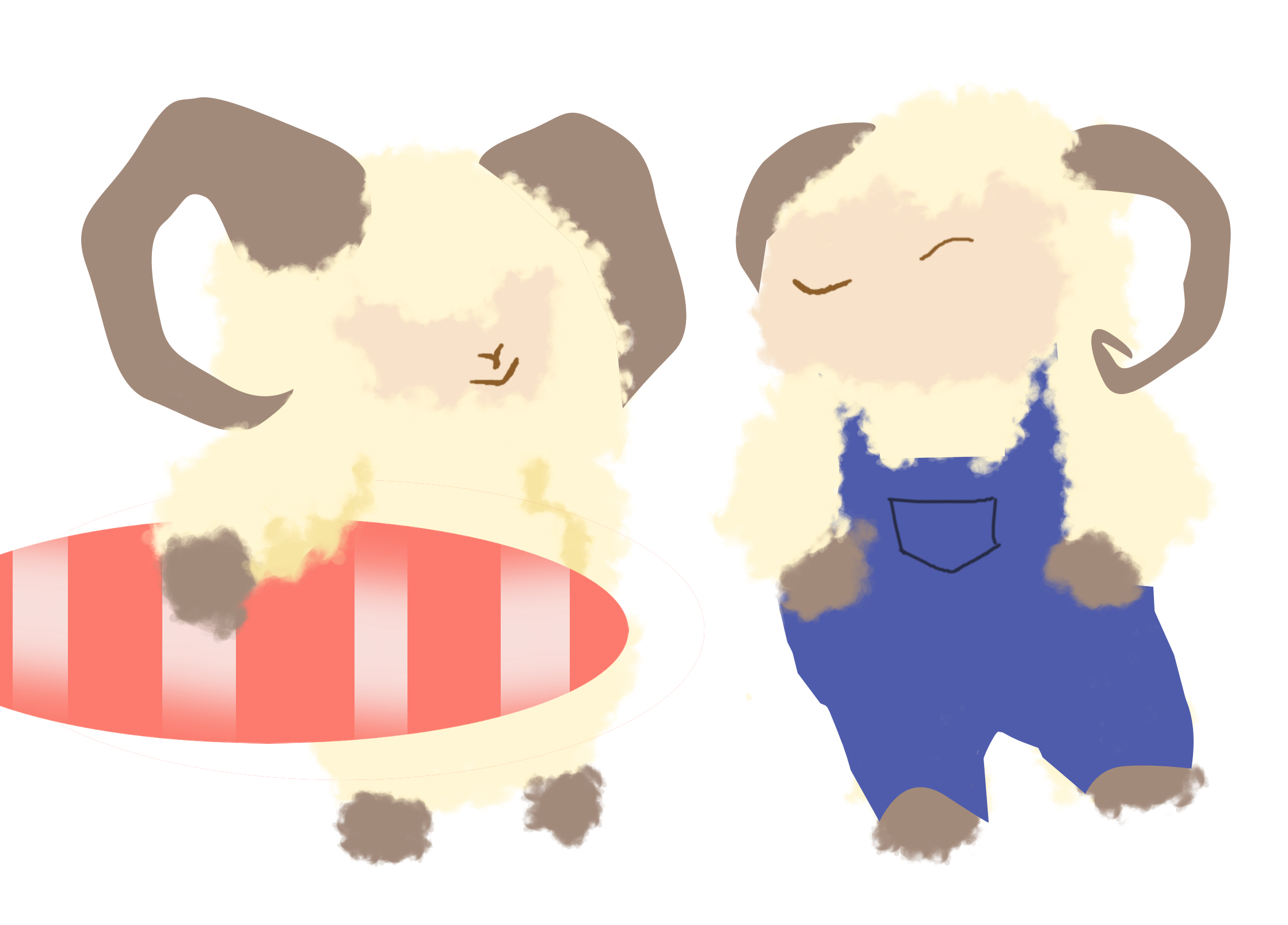 The University of Rhode Island’s student body is made up of 47 percent out-of-state students, making it a second home to students within the region and thousands of miles away alike.

Sophomore Finn Burge came to URI from Colorado, over 2,000 miles away from campus. Burge describes the decision to apply to URI as one made on a whim. He applied to a small number of schools, receiving acceptance to URI and a university in Montana.

“Montana was just too similar to Colorado and I didn’t really like it,” Burge said. “When I came here, it was super rainy out and kind of murky but I loved it. The atmosphere down here felt way better than something like Montana. The big reason that I moved and made the difference was because I wanted something that was really different from where I grew up.”
On that same rainy day, Burge and his mother put down his deposit and enrolled him at URI. According to Burge, he had known that this was the right place for him instantly.

Sophomore Glynnis Boyce had a different experience; she came from Nashville, Tennessee and never toured the campus. She also missed orientation, meaning that the first time she ever set foot on campus at URI was when she was moving into her freshman dorm.

“When I got here it was a lot because it was my first [time] seeing it and it was really hot and I found out there was no air conditioning and it was insane,” Boyce said. “Everywhere has air conditioning in the South, I was very confused. It was a very different environment from what I was used to.”

Boyce, a marine biology major, had a teacher in a marine sciences course she took during her senior year of high school who had graduated from URI with a degree in marine biology. When she started looking at schools with her major, her teacher suggested URI.

The marine biology program, combined with the scholarship she was given from the University, led Boyce here, to a state that she wasn’t even entirely sure of where it was in New England. According to Boyce, when she tells people at home about URI, she is met with confusion and the assumption that she’s talking about Long Island.

“Everyone in my family has gone to college in Tennessee if they’ve gone to college,” Boyce said. “It was kind of expected for me to go there and I looked at other southern schools, but I didn’t let where the school was limit me when I was deciding where I wanted to go.”
While both Boyce and Burge admit that they don’t feel much homesickness during the school year, there are still the challenges that come with being an out-of-state student so far from home.

With the majority of the student body being in-state, they’ve noticed that their peers often go home on weekends to do laundry, get a home-cooked meal and see their family. This is not a privilege available to Boyce and Burge, who sometimes can’t even go home for long weekends or breaks. Luckily for them, they’ve both made friends they can stay with for the times they’re unable to stay on campus. Burge, however, has been on campus during some of these breaks when everyone else goes home.

“The campus just totally drains and it’s totally dead,” he said. “It’s just very lonely when there’s no one on campus and you really have nowhere to go. You really feel the isolation around you.”

That isolation and loneliness was something Burge faced more often during his freshman year, but now having a car on campus, he’s able to leave when it starts to feel too confining. He enjoys going to Narragansett and exploring locally, not missing Colorado much, but still the  family and friends he left behind.

For Boyce, she finds she mostly misses southern cuisine and home-cooked meals, not available while at school. When she does get homesick, she feels better through cooking foods that remind her of Tennessee roots.