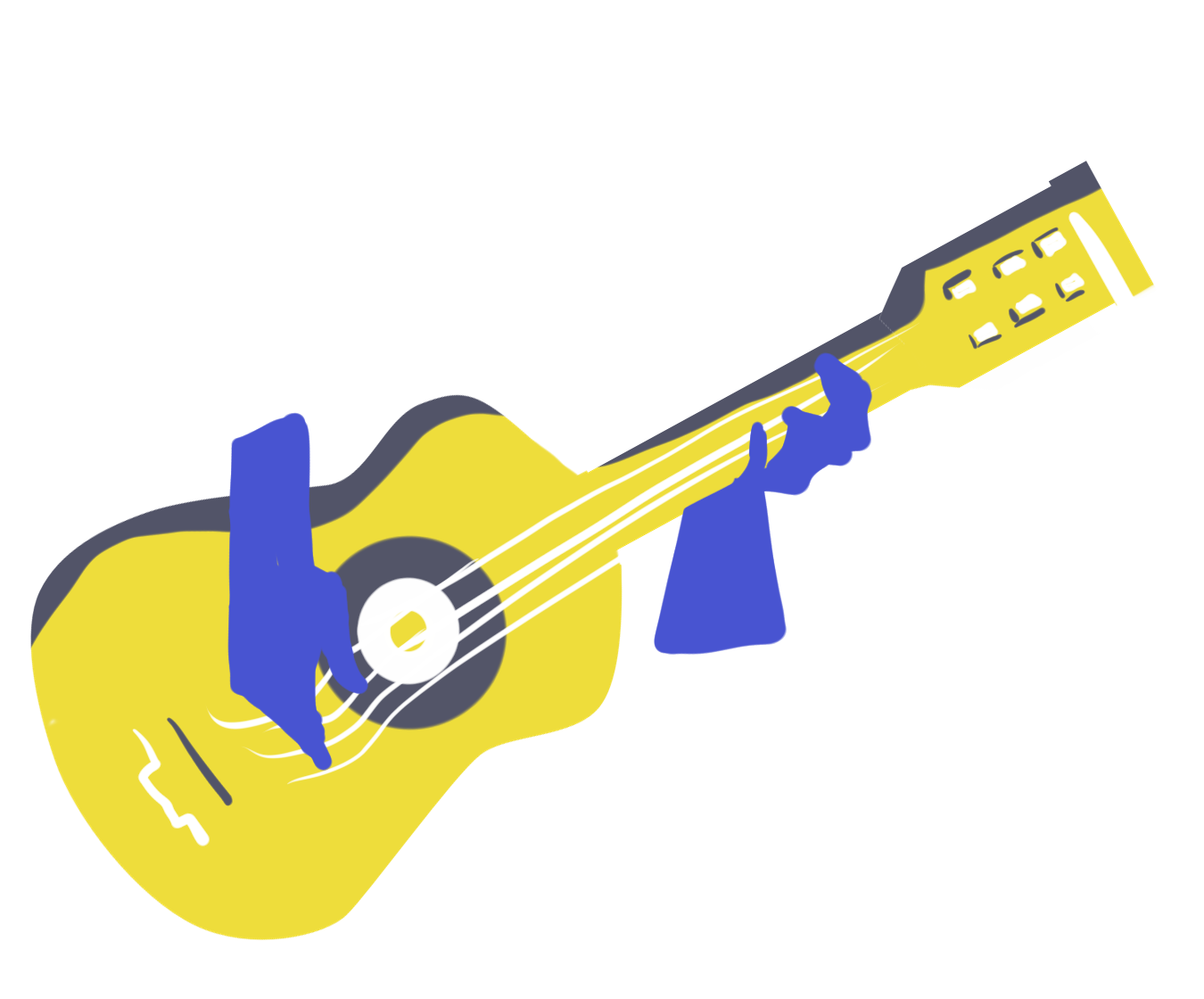 Adam Levin and URI are hosting a virtual guitar festival which will feature musicians from around the world. Graphic by Elizabeth Wong.

After being cancelled in the spring, University of Rhode Island’s fifth annual Guitar is ready to take the stage virtually from Sept. 25 – 27.

The international festival has always included guitarists traveling from all over the world to perform, teach master classes and collaborate for a weekend in Rhode Island. However, with this year’s being virtual, director Adam Levin was allowed to recruit other musicians who may have originally faced travel related obstacles, such as travel expenses.

“The artists are just as vibrant as ever,” Levin said. “I think they’re even more eager than ever to engage audiences. The performance stage is a giant void in our world.”

With COVID-19 being a main reason as to why many events in the arts are getting cancelled, this virtual festival is going to be offering something lots of people haven’t had the fortune of hearing in awhile: live music. All weekend long there will be free concerts in the afternoon and at night.

Friday night will feature Irish guitarist Redmond O’ Toole, blues musician Corey Harris and David Veslocki, an American guitarist, record producer, and educator. Other talented musicians such as classical guitarist Raphaël Feuillâtre will perform Sunday night alongside other guitarists during the weekend through master classes and private lessons all from the safety of your own home.

“I think it’s really beautiful,” Levin said. “I think that if you embrace the beauty of being in your own house while still connecting and engaging and enjoying this art form, I think it can really be just as powerful.”

The accomplished musicians will be tuning in from all over the world. Not only are they from many different countries, but many of them have performed worldwide as well.

Unlike previous years, the afternoon and nighttime concerts will be free for anyone to attend. All you have to do is respond to the event on the website and you’ll be able to attend free of cost. This will provide you with a link that will connect you to all of the performances.

The festival will be three days long over the course of a weekend with events starting in the morning and going into the nighttime. Attendees can pick and choose which kinds of events and days that they are interested in attending. Master classes and private lessons during the event, however, will cost money.

Levin said he is uncertain if the date could change depending on what happens with the pandemic, but he is excited to continue sharing music with the community.

“It could very well have been cancelled again but I was like, ‘I gotta keep this fresh,’” Levin said with excitement. “I want to keep creativity flowing at the University and around the world.”