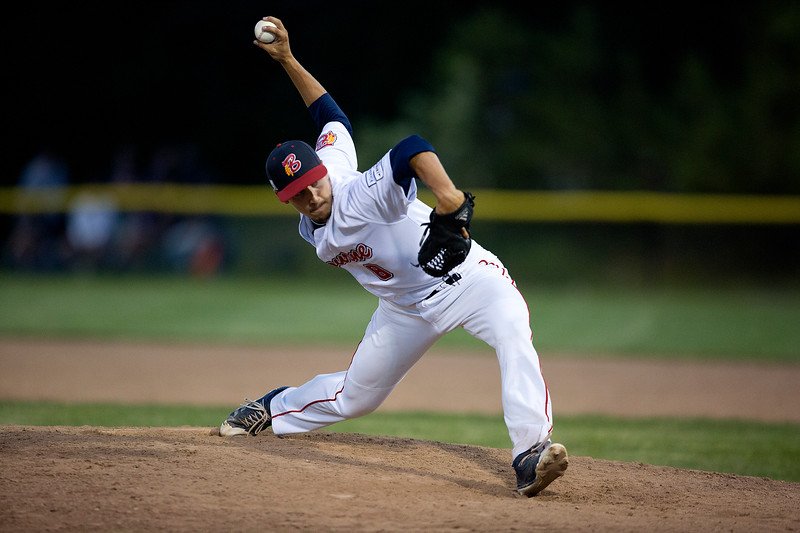 Dave Fischer didn’t think he was going to be coaching this summer.

The Newport Collegiate Baseball League was initially started due to other summer collegiate baseball leagues’ seasons being cancelled because of the coronavirus pandemic.

At first, Fischer wasn’t completely sold on the job.

“One of the other head coaches told me about it, but I wasn’t sure how it was going to work or what the precautions were,”  Fischer said. “Honestly, I took it at first because I needed the money, but now I’m glad I did. It was such a great experience.”

Fischer is the director of baseball operations at the University of Rhode Island, along with serving as the volunteer assistant coach under Raphael Cerrato. Fischer was the head coach of Kettlebottom, the 2020 Newport Collegiate League champions. His squad started with a 9-0 record and finished at a 10-5-1 clip enroute to capturing the league’s first-ever championship.

“I think the previous highest ages I coached was 11-year-olds,” Fischer said.

Having played summer ball on Cape Cod, Fischer knew how he wanted to be as a head coach.

With a mix of Divisions I, II and III athletes, Fischer wanted to give everyone the same amount of playing time no matter their profile.

The coronavirus was not only a concern for Fischer, but also the league.

“They did a good job of making sure everyone was safe,” he said.  “We had our temps taken before entering the field and anytime you were within six feet of someone, so I thought that they did a really good job,” Fischer said.

“Sometimes we get away from the fact that baseball is a game and we’re here to have fun,” he said.