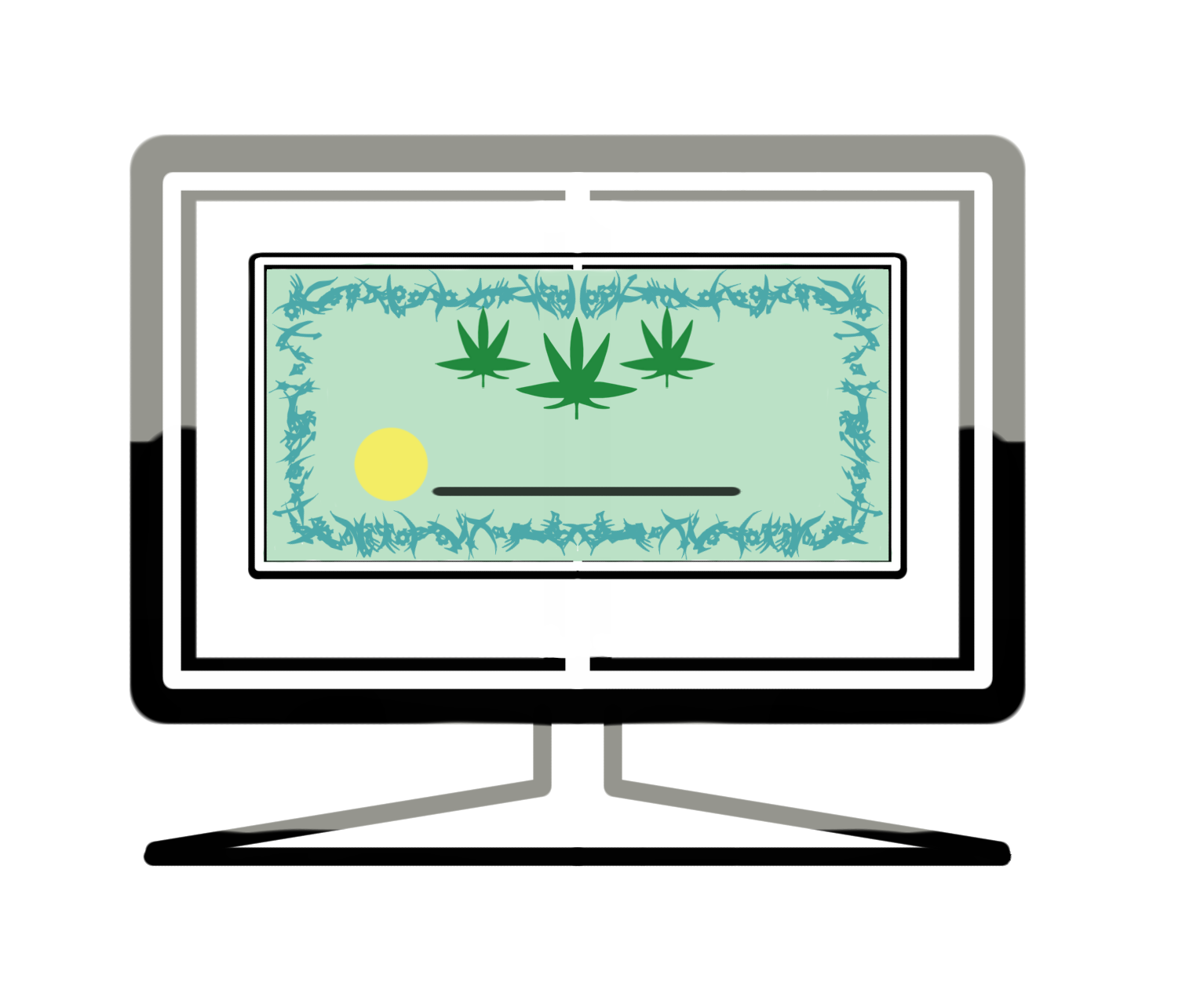 URI is now offering a program that allows students to receive a certificate for cannabis studies. Graphic by Elizabeth Wong.

At the start of the fall semester, the University of Rhode Island kicked off their very first session of certificate of cannabis studies, welcoming their first cohort to the program.

This certificate is through URI’s accelerated seven-week online calendar, consisting of four three-credit classes. The classes are asynchronous and can be completed in two semesters.

URI College of Pharmacy Certificate in Cannabis Studies Program Coordinator and Lecturer Stephanie Forschner-Dancause said that the program is currently not available to students who are taking classes on campus, due to the conflicting set up of schedules.
“Currently, it’s not available to any students who are enrolled in the normal academic calendar, so any of our campus-based students cannot take the certificate right now because it is offered in this accelerated seven-week online calendar,” Forschner-Dancause said.

Forschner-Dancause said that the program welcomes students three times a year, admitting them for fall, spring and summer online sessions. Once they complete the four courses, they’ll be awarded the certificate in cannabis studies.
“It is an undergraduate certificate so you don’t need a bachelor’s degree, although a lot of people that are enrolled do already have their bachelor’s degrees,” Forschner-Dancause said.

According to Forschner-Dancause, the program began when the College of Pharmacy began to gain some interest from local companies who wanted input and science-based information for their industry.

“We had some industry groups that were interested, and we were also approached by some that were looking for an educational opportunity that some of their employees might be able to take,” Forschner-Dancause said. “We thought that there was really this hole in the industry of a real nice, science-based training, and we had a very strong background in natural product chemistry in the College of Pharmacy, so we thought that it was a good fit and that we could help out with this issue and maybe address some of the public safety issues and bring some science-based research into the field.”

Forschner-Dancause teaches the introductory course to the program, Foundations in Cannabis Studies, which serves as a prerequisite for all the other classes. The other courses include Cannabis Therapeutics, Cannabis Chemistry and Pharmacognosy and Cannabis Product Development, all of which can be taken in varying order.

According to Forschner-Dancause, students enrolled in the course are already in the industry or interested in getting into the industry.

“So far it’s been really exciting; we do a lot of discussion boards and chats and it’s such lively discussion and it’s such great networking because they’re all interested in different areas or are working in different areas,” Forschner-Dancause said. “There’s a lot of experience among our students that is being shared, and it’s just a really vibrant learning community which has been very exciting.”

Dr. Matthew Bertin, from URI’s department of biomedical and pharmaceutical sciences and assistant professor for the certificate in cannabis studies, believes that these courses can give students a comprehensive and global look at cannabis.

“I think that the certificate course will be able to give folks the tools that they will need to really excel in the cannabis industry,” Bertin said. “The cannabis industry is really accelerating right now and it needs folks who are proficient and competent in cannabis analysis and in cannabis chemistry theory.”

Forschner-Dancause believes that this program will allow students who are receiving the certificate to grow in the industry and will give them a leg up from any other competitors and applicants for jobs that they might be applying for.

Although this is the first semester that the program is being offered, Forschner-Dancause said that there are already talks underway about how to expand the program and bring it to on-campus students.