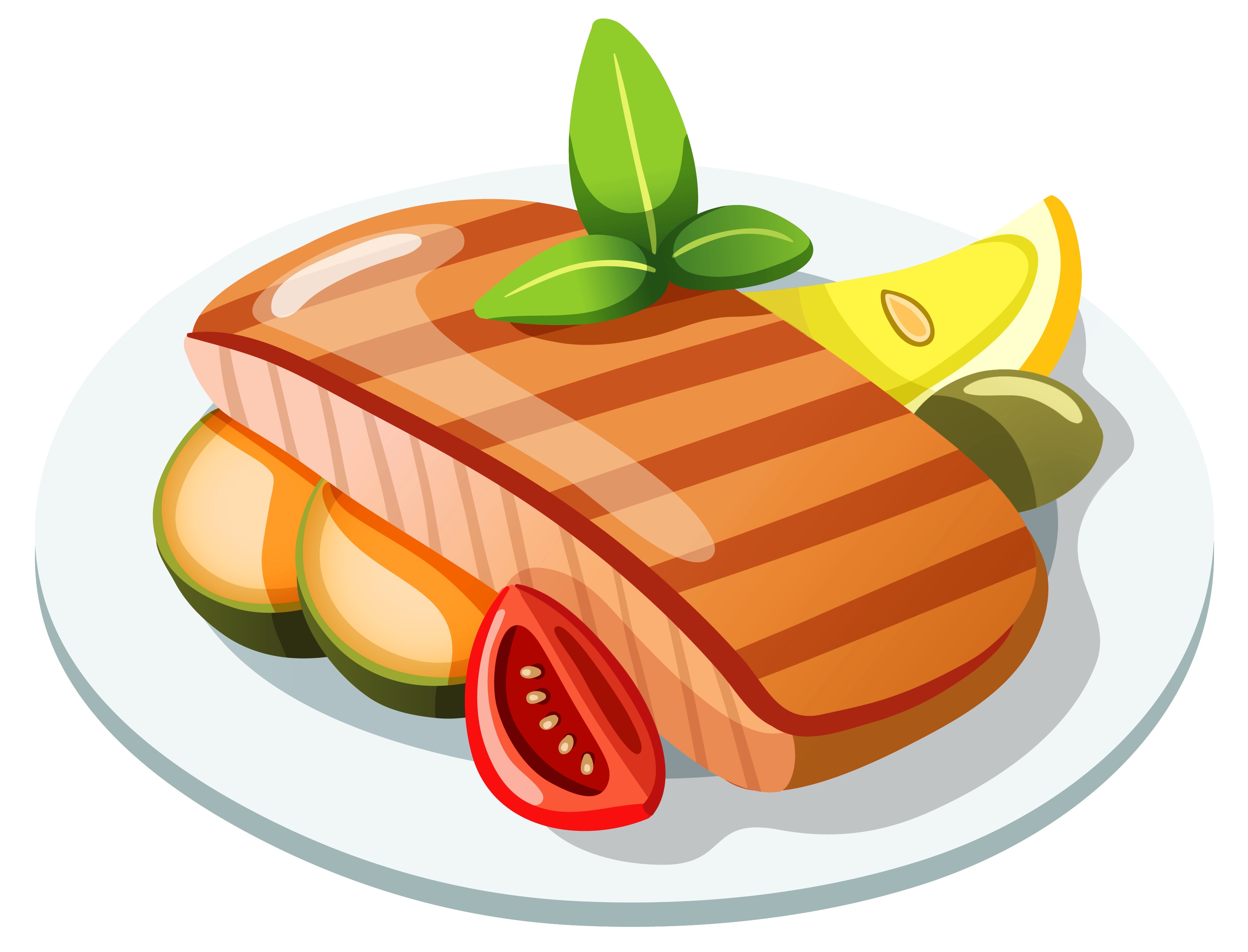 Netflix, Hulu and Disney+ are all great forms of entertainment, but have you ever considered entering the world of cooking YouTube?

Bon Appétit (BA), Babish Culinary Universe (BCU), Matty Matheson, Food 52 and [the shameful] Tasty by BuzzFeed are all big names in the YouTube cooking community. Viewers can watch these channels develop and create recipes for various audiences and while it may sound boring to some, it is truly the most riveting content one could watch.

Starting out as a magazine in 1956, BA has shifted its content over the years to incorporate more video and grow their YouTube channel vastly. Today, BA, which is now owned by mass media company Condé Nast, has nearly 5.9 million subscribers and averages millions of views on each video.

BA amassed its following from its 1 World Trade Center office where the videos were filmed in the test kitchen. The channel is widely known for its host personalities, such as Carla Lalli Music, Molly Baz and Chris Morocco. It also grew rapidly due to series such as Claire Saffitz’s “Gourmet Makes,” Brad Leone’s “It’s Alive!” and “Test Kitchen Talks” with all the editors.

Recently, controversy erupted over former Editor-in-Chief Adam Rapoport wearing brownface. This led to a larger conversation among BA employees and contributors about internal racial discrimination in Condé Nast’s publications and the resignation of Rapoport and Condé Nast Vice President of Video Matt Duckor. Seven of the seasoned editors resigned in solidarity with the Black, Indigenous and people of color who were not fairly compensated for their work.

While BA wasn’t the first YouTube cooking channel, it revolutionized the genre. Instead of focusing on the recipes, BA created shows that were driven by the personalities behind them. Their massive growth began in 2017 when they started showcasing this host-emphasized model. As a result, the channel gained a loyal following.

Sohla El-Waylly, former assistant food editor and video personality at BA, was one of the first editors to publicly speak out against Condé Nast. El-Waylly accused the magazine of insufficiently compensating and consistently ignoring BIPOC employees.

BA went on a hiatus from June to October to reevaluate their culture and leadership.

In the first video release coming back from hiatus, the company announced its new Editor-in-Chief Dawn Davis, Executive Editor Sonia Chopra and Global Brand Advisor Marcus Samuelsson. BA has also since introduced new personalities, all of whom have been Black, to create video content. While the hosts have changed, the approach and content-style of these videos have remained the same.

Despite their attempts at resurgence and rectifying issues in the workplace, BA continues to receive backlash on their new content.

In a recent video featuring Leone and Andy Baraghani, commenter Alexandra Crofoot said, “it sucks because we’re never gonna be able to go back to the videos as they were before. I know BA blew it, but I’m gonna really miss everyone feeding off of each other’s energy.”

This sentiment appears to be shared by many other fans in the comments and on social media.

In September, after resigning from BA, El-Waylly announced that she would be joining both Food 52 and the BCU, starting new shows on each channel.

Binging with Babish, now BCU, takes a similar, yet different approach than BA. Until El-Waylly joined, the only personality was Andrew Rea, better known by his pseudonym Oliver Babish. Rea’s approach is different from other content creators in that he relies on voice over in post-production and his face is [mostly] out of frame.

On his channel, Rea is popular for creating dishes from pop culture and his series “Basics with Babish,” where he makes the same dish at three levels of difficulty. He has also started to share his personal life online in his “Being with Babish” vlog series.

Rea started as a small, individual content creator on the platform, but has since grown to be the largest cooking channel on YouTube at 8.1 million subscribers. His rebranding and hiring of El-Waylly have further expanded his content.

Their new show, “Stump Sohla,” features El-Waylly taking on a dish and then adding a random challenge to the process. So far she has created a seven-course convenience store tasting menu, 18th-century mac and cheese, flaming soup and ice cream and “scary” candy.

Channels like Food 52 take a similar approach to Bon Appétit, having multiple personalities creating series. Food 52’s “Bake It Up a Notch,” hosted by Erin McDowell, takes it a step further than BA’s “Gourmet Makes,” hosted by Saffitz. McDowell spends long amounts of time explaining a singular baking concept, such as pie dough, whereas Saffitz focuses on recreating an entire recipe.

One content creator finding more mainstream success has been Matheson. He is known for his eccentric personality and appearance. He has appeared in BA and First We Feast videos but started his own channel last year. Matheson is an unconventional content creator and it shows in his videos.

With the decline of BA, other content creators have been able to find more mainstream success online. BA will continue to struggle and adapt in its new role on YouTube, whereas the BCU will continue to grow and expand.

Is it too early to start the holiday festivities?

How TikTok ruined my Starbucks experience