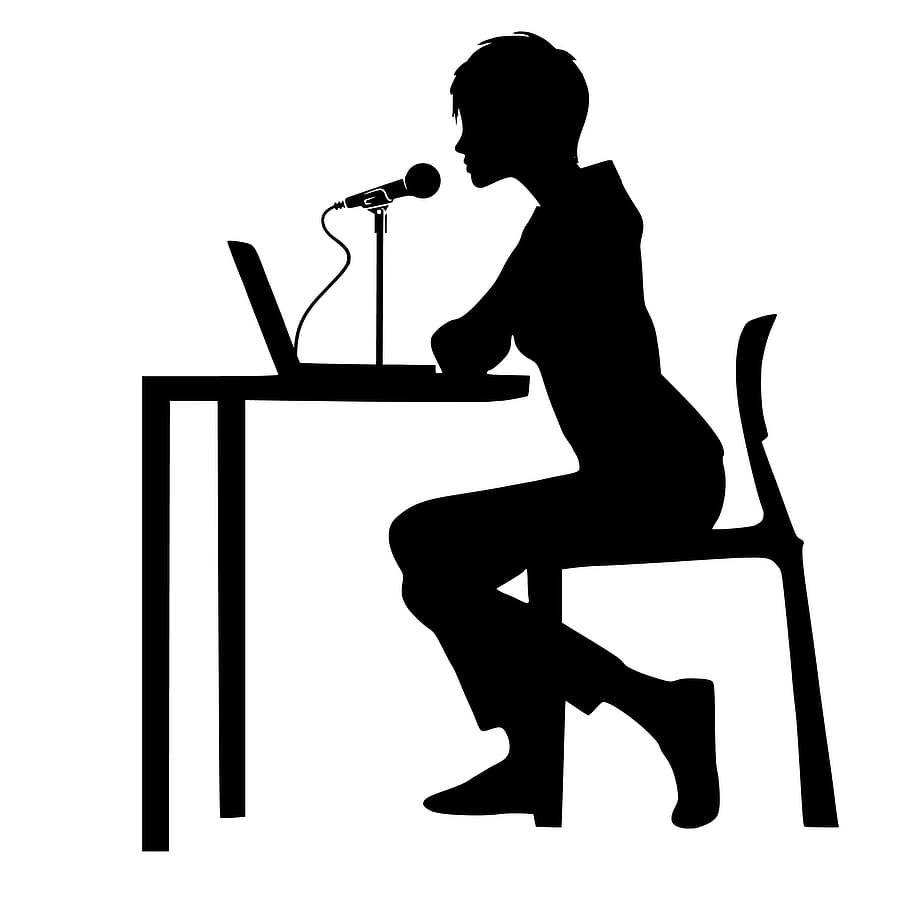 Tune in from home and listen to URI theatre’s radio performances. Graphic from pxfuel.com.

In a typical year, the University of Rhode Island theatre department would put on two mainstage plays each semester. However, this is not a typical year. With the current pandemic completely changing the entertainment industry, they opted for a rather old-school approach: radio plays.

Becker is currently working with the five student directors of the upcoming radio plays, “The 39 Steps,” “The Journey Out,” “It’s a Wonderful Life,” “The Monkey’s Paw” and “Vic and Shade.” All of these plays are being directed by students of last semester’s THE 322 class after the original stage production of their short plays had to be cancelled when classes moved online.

Becker has a team of assistant stage managers that work more hands-on with the students actors and directors. She said her role is more to oversee the production.

While some plays may be difficult to truly envision and adapt to a radio format, senior Kate Dyson, the director of “The Journey Out,” has said that her play allows for an easy transition. In fact, she said the biggest change in converting this play exclusively to an audio format is focusing only on the voices of the actors.

“The play I chose is typically done on a bare stage and is very minimal, so it actually translated really well to the radio format,” said Dyson. “As a director, I actually really enjoy the blocking and staging process of a show and obviously when it’s just recording people’s voices, all that goes out the window.”

However, in spite of all the changes, they have enjoyed the process very much. Dyson said she chose to direct this play, which focuses on older members of the LGBTQIA+ community in Rhode Island during the AIDS crisis, as she is passionate about this point in history and wants to make sure that it is preserved in the memory of the nation. The play is based off of a series of interviews with 50 local LGBTQIA+ community members starting in 2010 conducted by Steven Pennell of the University of Rhode Island Feinstein Provide Campus Urban Arts and Culture Program, and Frank V. Toti Jr who went on to write the play. Dyson said that her favorite part of the production was teaching all the actors of the history of the 1970s and 80’s and the failure of former President Ronald Reagan’s administration to respond to it.

Becker never expected to work on radio plays while in college, let alone as a manager, but it’s been a positive experience still getting to put on a show even with COVID-19 changing the way they’ll have to perform and produce it.

“I am so grateful to work so closely with my peers on this project and engage with theatre in some way when some days it can feel like our artform is so difficult to achieve in the midst of a pandemic,” Becker said.