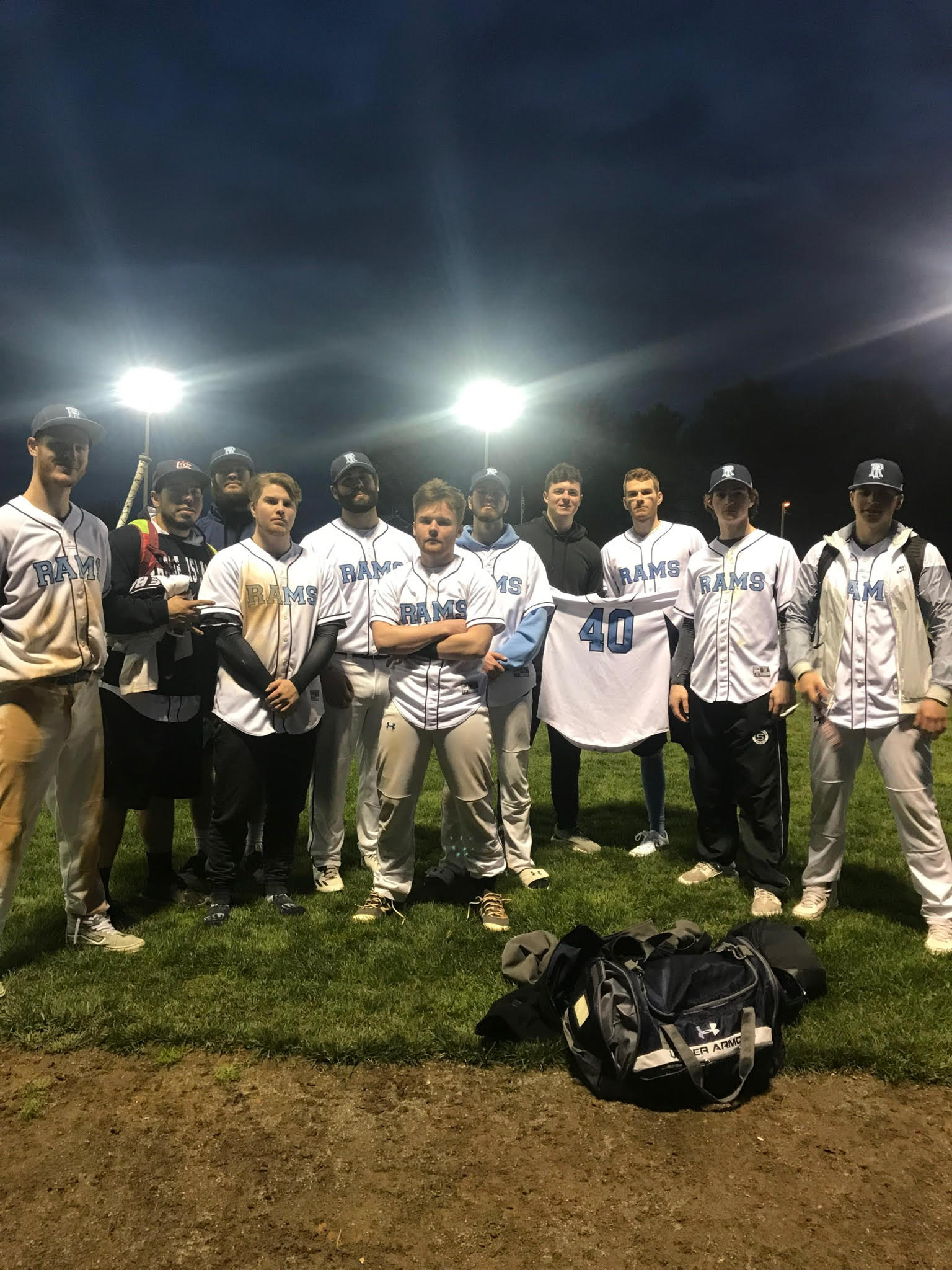 The University of Rhode Island Club Baseball team is excited for the upcoming spring season, despite things looking a little different due to COVID-19.

The club baseball team is very much alive and well; they just have to do a majority of their own fundraising. And despite not having many operations lately due to COVID-19, “we are still here, tryouts are planned for the spring season” according to Club President Zach Nardone.

“We wrapped up the fall season at 5-1 last year,” said Senior Dylan Stolba, an outfielder on the Division III team. “We had a very good chance at a championship.”

The team competes in the National Club Baseball Association (NCBA), and plays games all over the northeast. They have gone to New York, Pennsylvania, New Hampshire and Connecticut in the past, and they play schools such as Franklin Pierce and the University of Maine. They typically play two to three games per series against other teams, playing at least 10 games a season under normal circumstances. There is both a fall and a spring season.

Because of the fact that URI has a Division I team, practices and games can’t happen on campus. So, anywhere that can be found is often utilized as a practice facility.

“We even practiced at a t-ball field one time,” said Nardone.

Fortunately, the club was able to receive a small amount of funding from the school this year, but the majority of the funding is the responsibility of the club to create. In order to make this happen, club members have to come with creative ways to fund the season. This usually ends up in a few small fundraisers, such as bake sales up by the Memorial Union on campus.

Despite not being on the club website, the team has been able to draw some pretty decent turnout in recent years.

“We had 90 kids try out last year, we ran some basic infield/outfield and hitting drills” said senior pitcher Brad Zonghetti.

This year, tryouts may look very different due to COVID-19 mandates with limitations on group size. Nevertheless, the tryouts are still planned, with the hope of a season in the spring to give the seniors one more chance to compete before they graduate.