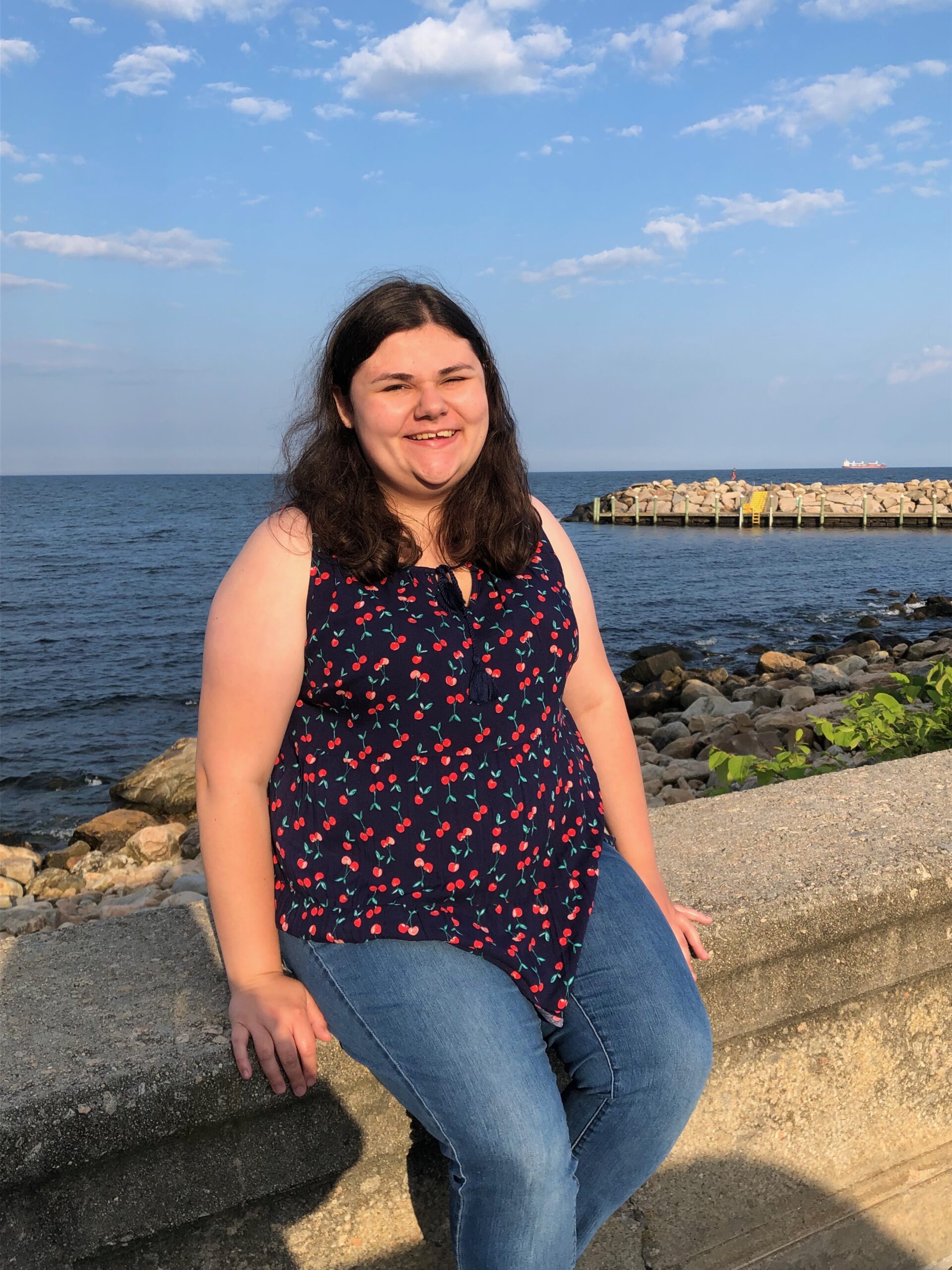 To say this year has been “unexpected” is not only an understatement, but probably the most cliche thing someone can say in 2020. So I’m not going to ramble about how the COVID-19 pandemic has forced the Good Five-Cent Cigar to adapt, or changed how I personally see the world as I graduate this December.

I learned about that a long time ago.

When I first enrolled at the University of Rhode Island in 2017, I made the decision to take full advantage of my AP and dual enrollment credits to graduate a semester earlier than my peers. I argued that not only would I be saving money (which is true!), but I would also not have to spend so much time on this campus.

URI was my “safety school” that I didn’t really want to go to. Even though I was accepted to my dream schools, they were still far too expensive unless I wanted to go deep into debt. I couldn’t afford to live in a dorm, so I was stuck doing homework in my childhood bedroom in North Kingstown, ten minutes away from campus.

Coming to URI with that toxic mindset that I was being stifled, not being able to fulfill my potential at this “mediocre state school” ruined my attitude that first semester. So I threw myself into my studies and pursued my plan to graduate ASAP. Socialization took a backseat. Unsurprisingly, nobody liked me and I had zero friends.

But even I realized I had to join a student organization. Not to “get involved” or anything, but to build up my resume. I looked into the Cigar because as a political science major, I always admired the work of journalists, particularly those covering government, unveiling the truth for the people to know. I had considered a career in journalism before, but was a bit concerned with job stability and pay (honestly, I still am), so I was hesitant to commit.

But my first assignment, an abysmally-written 200-word piece about the Cumberland Farms in the Emporium closing, got me hooked. It was a minor story, but I felt so cool and investigative talking to people about it. I continued to take stories on a variety of topics and added the journalism major the following semester.

I’d go on to write about anything and everything, from the closure of women’s services on campus to parking complaints, from art galleries to racial injustice, from local municipal disputes to statewide and national elections. Thanks to my experience at the Cigar, I wrote freelance for Rhode Island Suburban Newspapers and worked as a full-time staff reporter for Beacon Communications. I’ve interviewed Gov. Gina Raimondo, Rep. James Langevin and Rhode Island Senate Majority Leader Michael McCaffrey, but the most interesting part of the job is speaking with normal, everyday people about their insights and experiences.

More importantly at the Cigar, I started to let my walls come down a bit. My first news editor, Lianna Blakeman, always went out of her way to make me feel included, even when I was aloof. I think she recognized long before I did that my initial ambition was more motivated by underlying insecurity and anxiety than actual pretentiousness.

Eventually, I bonded with some other students my age. Kayla Michaud, who would later serve as entertainment editor for two years, was one of the first classmates that I would regularly talk to. Always a sweetheart, we would leave our JOR 115 class together, chatting about everything and anything.

Ian Weiner, who served as editor-in-chief last year, became my go-to political junkie that was just as much of a policy wonk as I was. He always had faith in me, even when I didn’t myself, and encouraged me to run for managing editor.

And Theresa Brown, who I first assumed was just another peppy sorority girl, had become a true leader, a passionate individual and someone I grew to trust with almost anything. I will be forever grateful that I’ve met them all.

After working as a staff reporter for a semester, I was appointed as web editor my sophomore year, which solidified my inclusion in the group.  Junior year I was elected managing editor, only behind editor-in-chief in terms of authority and responsibility at the Cigar. Editor-in-Chief Theresa and I were ready to hit the ground running. And for the first few weeks of 2020, we did!

Obviously, we had to make a lot of last-minute changes we weren’t prepared for, but most people were not expecting the whispered rumors of a mysterious illness in China to explode into a global pandemic. But considering how I learned years ago, when I was a dumb underclassman, to take advantage of every opportunity, I always felt like we’d be ok.

That spring our COVID team did our best to report remotely. And this fall, all things considered, went pretty smoothly despite the circumstances. Why? Because we knew how to find the opportunities where you wouldn’t expect them.

And to the next generation; Kate LeBlanc, Nicole Wagner, Kayla Laguerre-Lewis, Will Pipicelli, Mary Lind, Jason Phillips, Adam Zangari, Imani Fleming, Aniekan Okon, Ethan Pellegrino, Siobhan Richards and numerous others I may not have got to meet in person this semester (hey freshmen!); thank you for letting me guide you, thank you for forgiving me for my mistakes. The Cigar is in good hands.

I have absolutely no idea what comes next. I’m applying for jobs in a variety of political, journalism and communications related disciplines (hit me up on LinkedIn!), but with the pandemic, there is definitely a ton of uncertainty both financially and health-wise. But I think I’ll be ok in the end. Because I’ve learned how to adapt, and how to find the good in what may at first seem questionable.

Hannah Montana once sang “Life’s what you make it, so let’s make it rock.” Nine-year-old me would be proud to hear that I finally followed those words!

Ask Abbie: It’s in the stars