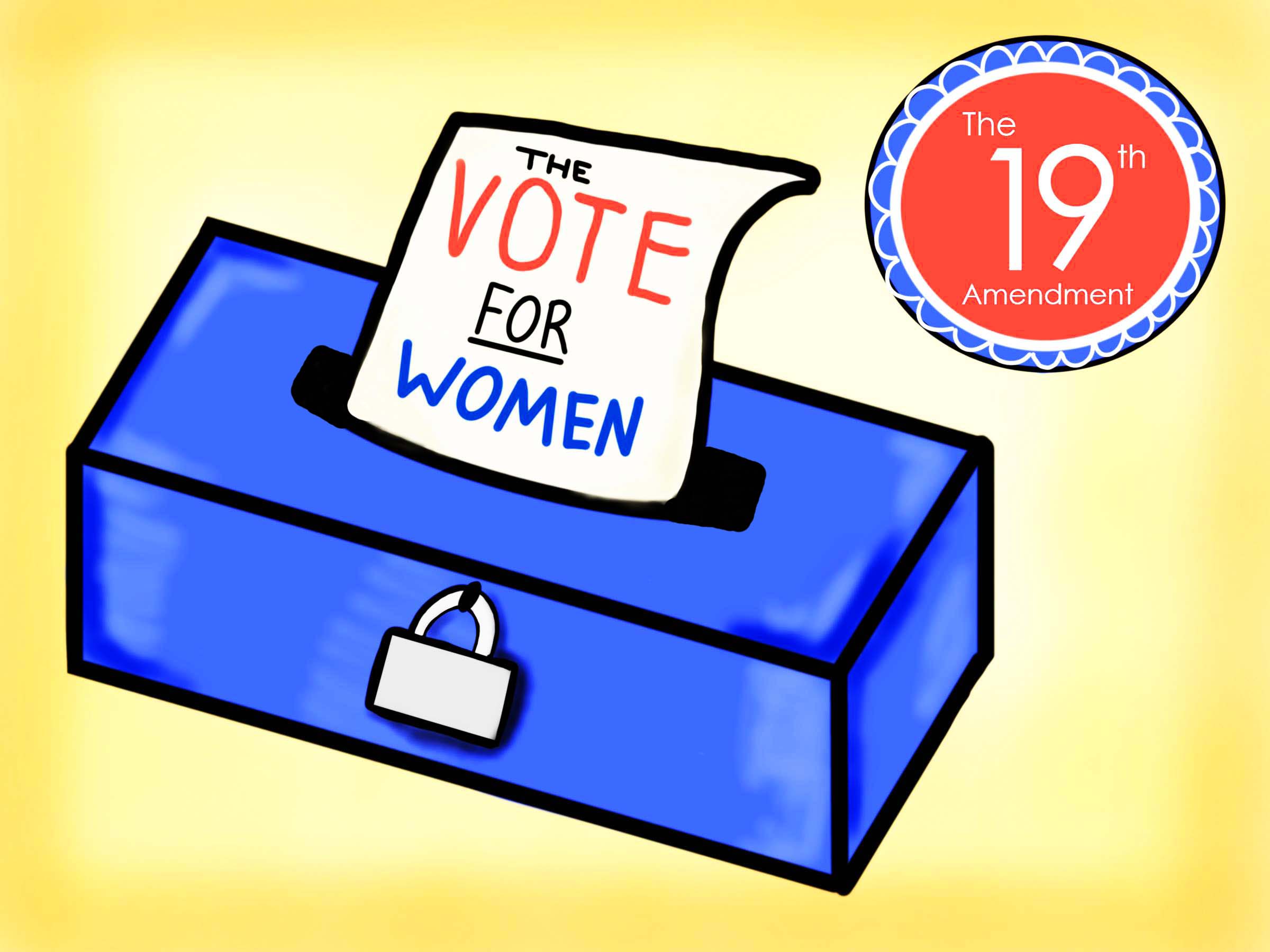 Last Thursday, faculty and students at the University of Rhode Island explored and discussed the impact of political participation in an event called “Getting out the Vote.”

The event analyzed the importance of youth, minority and female votes, as well as the importance of women in public office. The discussion featured panelists who provided their insight on the current political environment in the U.S.

This discussion was part of a year-long lecture series sponsored by the Suffrage Centennial Committee to celebrate the 100th anniversary of the 19th Amendment.

Kate Coyne McCoy, an author and political campaign expert, was the first to speak. McCoy has played a role in many political movements, such as facilitating the election of Rhode Island’s first female governor and first female secretary of state.  In addition to recruiting female public officials, McCoy has planned and executed campaigns that achieved historic victories for women in politics.

McCoy offered motivation and solutions to begin a political campaign as a woman despite the many obstacles she mentioned that deter women from running for office.

“Women are grossly underrepresented in every single seat of government,” McCoy said. “We know that when women are at the table, issues like healthcare, childcare, income justice and social justice are addressed in a very different way.”

McCoy gave three reasons for the disproportionate number of female politicians— many women do not believe they are qualified to run for office, they have not been asked to run for office and they feel that they must fulfill other responsibilities, such as staying home or getting a college degree.

These factors do not pose as much of an obstacle as one may think, according to McCoy, as beginning a campaign only takes 10 hours a week.

“If you are watching this and you have ever had the glimmer of a thought that you should run for office, you should do it,” McCoy said.

Rhode Island State Representative Justine Caldwell, a URI graduate, was next to speak.  Caldwell is not only a URI alumna, she graduated with a doctorate from Bowling Green State University in Ohio, where she successfully led an effort in the defense of the LGBTQ+ community.  Caldwell recounted the importance of voter turnout by young adults that ultimately allowed the campaign effort to emerge victoriously.

“Even in the first campaign I ever worked on, college students were a huge part of our win on that issue,” Caldwell said. “When I am talking with young people they are sometimes disillusioned with the political process and don’t think it’s important to vote. That is one of the huge barriers that we have to move past because if any particular community – if young people don’t vote, if women don’t vote – then your interests and experiences are not represented at the state house, the town council, the school board, or in congress.”

According to Caldwell, regardless of demographic identity, voting can increase the representation of groups that are voting.

Following Caldwell, Stella Rouse, a political consultant and writer, gave a presentation on the characteristics, diversity and capability of youth voters.

She offered insight into the effect of the youth vote on the electoral outcome in the 2020 election, as well as the potential influence of the youth vote in future elections. Rouse also talked about the impact of the minority vote and specifically the Latinx vote.

This has led to a rise in a collectivist worldview, according to Rouse. This means that young voters believe that the government should play a role in securing the welfare of humanity. Rouse noted that both Millennials and Gen Z have a desire for the world to be a better place.

The lecture concluded with a Q&A segment where previously recorded inquiries were addressed, as well as questions submitted by the live audience.

Two students from URI asked the panelists why they believe the hispanic community is disengaged with the political process and how they can be encouraged to participate more.

“If the folks that are operatives, and candidates and running campaigns do their job then they are not just reaching out a week, or six weeks or eight weeks before an election – they are talking to those folks year-round,” McCoy said.  “We have to get more of an understanding of our constituencies, talking to them in ways that are routine and regular, so that they can hear and understand in their language. The second thing is that more Latinas will vote if more Latinas are on the ballot.”

To sign up for the two other lectures being held this month, as well as future discussions, visit www.uri.edu/suffrage.