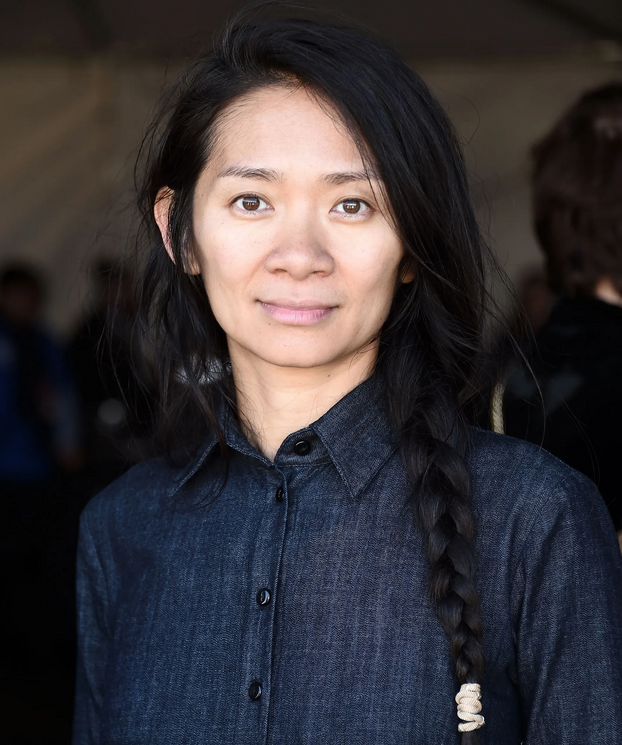 Chloe Zhao made history on Feb. 28, becoming only the second woman to win Best Director of a Motion Picture at the Golden Globes for her film “Nomadland.” The first was Barbra Streisand, over 35 years ago, for “Yentl.”

In a year of sparse theatrical releases, “Nomadland” quickly became one of 2020’s most critically acclaimed films, placing it in serious contention for a number of Oscars this April. A win for Zhao would be historic, as she would be only the sixth woman nominated for Best Director and only the second to win. As of today, Kathryn Bigelow is the only woman to win Best Director for “The Hurt Locker” in 2009.

Aside from Zhao’s accomplishment, 2020 proved to be a breakout year for many female directors. Regina King (“One Night In Miami”) and Emerald Fennell (“Promising Young Woman”) were nominated alongside Zhao for the Golden Globe. Not only is this the most women nominated for the category in one year, but it is also the first time a woman has been nominated for this category since Ava DuVernay (“Selma”) in 2014.

While these are wonderful accomplishments, they still showcase a glaring representation issue for women in Hollywood. In 2019, women made up only 10.6 percent of Hollywood directors, a significant jump from 4.5 percent the previous year.

Why has there been such a lack of female directors in Hollywood, and why is it taking until now for them to be recognized?

It certainly is not because of a lack of great movies. Women like Sofia Coppolla (“Lost in Translation”), Greta Gerwig (“Lady Bird”), Patty Jenkins (“Monster”), Jane Campion (“The Piano”) and Nora Ephron (“Sleepless In Seattle”) are responsible for some of the most critically acclaimed films of all time. It also isn’t because female-directed films can’t make money. Films like “Frozen,” “Wonder Woman,” “The Matrix,” “Shrek” and “Mamma Mia” are prominent examples of female-directed blockbusters.

The problem still appears to lie with Hollywood executives refusing to give female directors the opportunity to tell stories with the same resources male directors have. As film continues to be a male-dominated industry, executives will continue to greenlight stories that fit their hegemonic narrative, relegating female-directed stories to smaller crews and budgets.

With this in mind, why have we seen such a recent surge in critically acclaimed female-directed films? It is likely a response to the years of backlash lobbied against film studios and academies for not highlighting more female voices. This came to a head last year when women were shut out of the Best Director category at the Oscars despite notable contenders like Greta Gerwig (“Little Women”), Lulu Wang (“The Farewell”) and Lorene Scafaria (“Hustlers”).

In 2016, the Cannes Film Festival and the Swedish Film Institute launched the 5050×2020 campaign, vowing to fight for gender parity in the film industry. It is also likely that this recent surge has to do with big-budget film releases being sidelined due to the coronavirus pandemic, leaving room for smaller-budget films like “Nomadland” to receive serious critical attention.

2020 appeared to be a game-changing year for female directors, and the drastic increase in critical success could lead to a major paradigm shift in the next few years. Women have played such a prominent, yet understated, role in Hollywood for decades, and award season praise is long overdue.