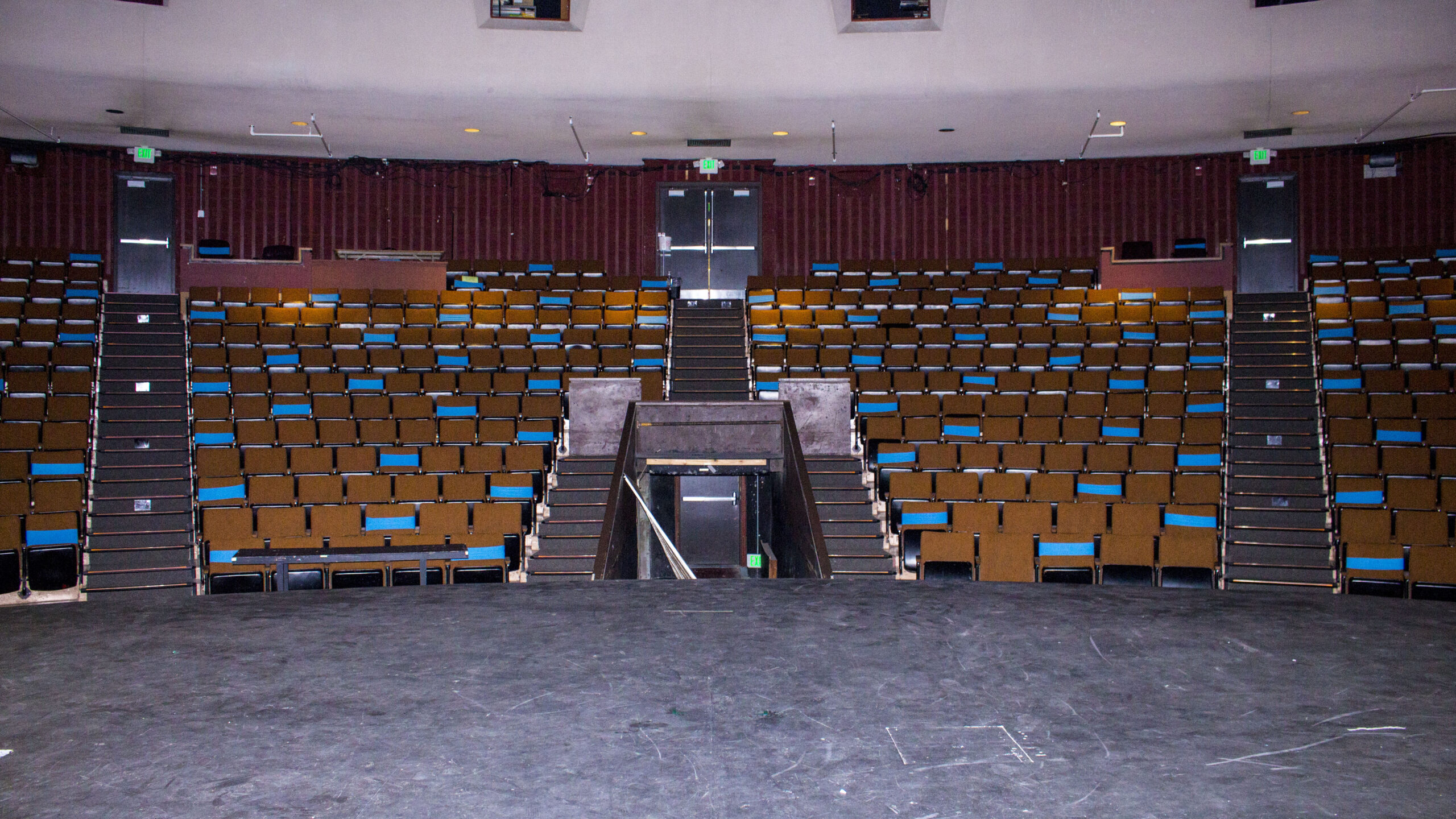 Like many URI organizations, the pandemic has forced the Fine Arts Center Club to adapt in order to endure. Photo by James McIntosh.

Art has been an outlet for many people throughout the past year, but for members of the Fine Arts Club, the pandemic has limited the scope of their artwork.

The club has been greatly restricted in meetings and activities since the beginning of the pandemic last year, according to the Fine Arts Club President Kofo Adebiyi. They have been forced to move online since then and have not been able to hold any events.

“It’s been really tough, to be honest,” Adebiyi said. “But we’re hoping that next semester Student Senate will be more relaxed when it comes to clubs meeting in person.”

In the past, the club has focused on handmade visual art projects, but they have been finding other ways to continue creating artwork under the current circumstances. Last semester, the members would work off of a weekly theme for their artwork.

Preceding lockdown, the club was planning to hold an art exhibition showcasing student artists from the University.

They were also planning a fundraiser for the club, where they would sell stickers and other art pieces.

“We were planning to have more fundraisers like that where we would work on mini projects and sell them around campus,” Adebiyi said. “But since the pandemic, we haven’t been able to have fundraisers or work on handmade projects together.”

However, the exhibition was forced online and the club was unable to raise funds as they had planned.

This semester, the club has started an art shop that members can submit their work to. According to Adebiyi, the money that is raised from the sales has been going towards the Disabled Artist Foundation, which focuses on helping disabled artists, encouraging artistic expression and encouraging art therapy.

“Right now they just received free art supplies to encourage them to work on their art even though they are disabled,” Adebiyi said, “so donating them would increase the amount of supplies they would get.”

Adebiyi said that she is looking forward to returning to in-person meetings, which usually meet in the Fine Arts Center in the painting studio during a normal year.

Recently, after Question One on the Rhode Island bond referendum was passed, renovations to the Fine Arts Center have been funded. Both Adebiyi and Ana Santos, vice president of the Fine Arts Club, said that these renovations are long overdue.

However, these renovations could interfere with in-person meetings resuming for the club. They are planning on returning to the Fine Arts Center next semester but may have to find another space once renovations begin.

Santos said that the club will return to in-person meetings as soon as it is safe and possible, regardless of the space they are in. Since the club is focused on group work and artistry, it has not been as active as it had been when they were meeting in person, according to Adebiyi.

“I guess we haven’t really thought where we would meet [if the Fine Arts Center is closed] but I’m sure we could find a spot,” Santos said.

As a last case scenario, Adebiyi said they could also hold meetings in the Memorial Union, though she would rather not, saying that the club would not have much room and messy art could cause problems in the Union.

For now, they will continue to meet online on Thursdays from 6-7:30 p.m. While both Adebiyi and Santos do not believe it is the ideal situation, they said it is still nice to be able to have a place where they can express themselves artistically.

The Fine Arts Center might finally be getting a facelift, but for the Fine Arts Club, they hope to return to business as usual.