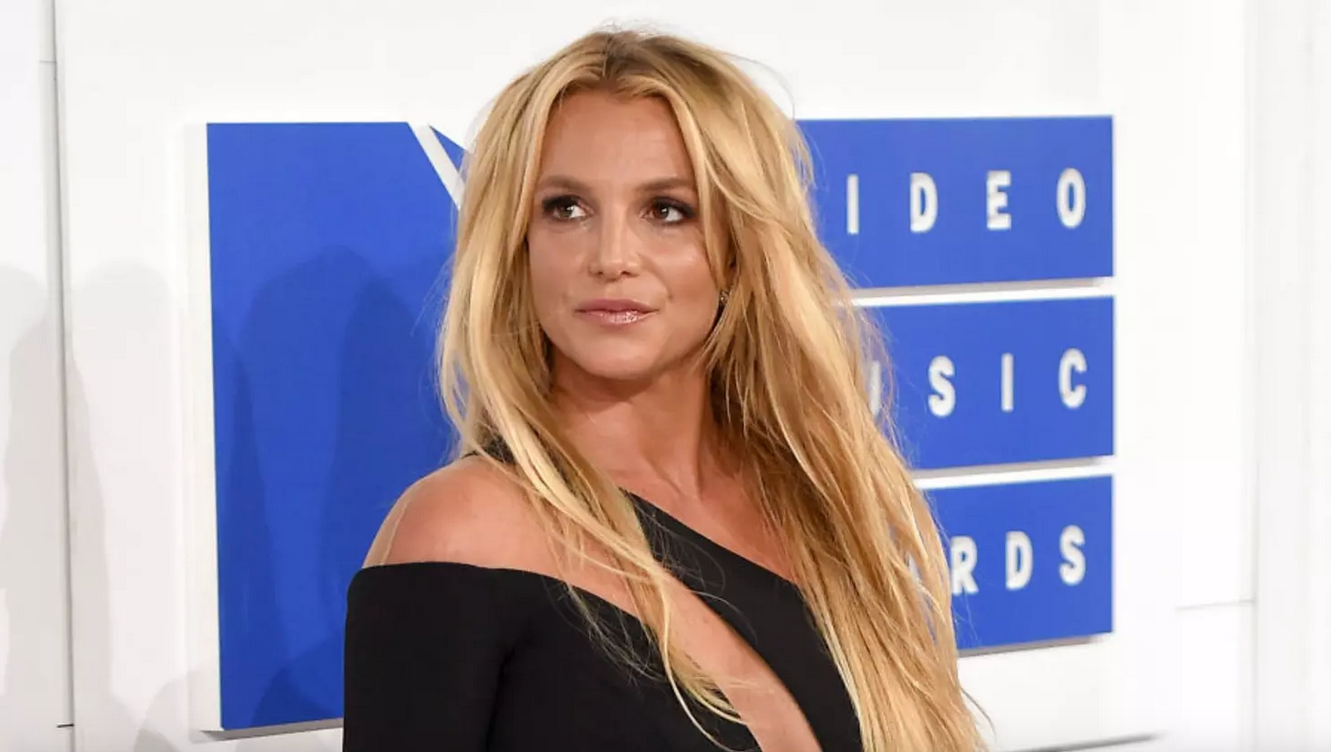 Pop princess Britney Spears has become a household name over the past 30 years. However, after witnessing her experience in the spotlight, fans no longer just think of her hit songs when they hear her name; they think of the #FreeBritney movement.

Hulu’s New York Times television documentary “Framing Britney Spears” lays out Britney’s rise to fame, her downfall, her conservatorship and how her family plays into it all.

Before watching the short documentary, I had little knowledge of her situation, but I knew that the #FreeBritney movement had been trending on social media sites like Twitter and TikTok. While her situation is controversial, I was only able to form my own opinions on the “global phenomenon” that is Britney Spears after watching the film.

“Framing Britney Spears” begins by previewing shots of activists engaging in protests, pleading for Britney’s freedom. The scene cuts, and the Merriam-Webster definition of “conservator: a person, official, or institution designated to take over and protect the interests of an incompetent” is displayed. From there, we’re taught about her upbringing and the conservatorship that she is still under today.

Having grown up in the “sleepy” small-town of Kentwood, Louisiana singing in her church’s choir, Britney’s parents realized her talent at a young age. They reached out to Nancy Carson, a children’s talent agent, and asked for help getting Britney into the industry.

Carson described Britney’s parents as “working people.” She went on to say that her mother, Lynne Spears, was a sweet, supportive figure, and her father, Jamie Spears, was “more concerned with the financial aspect of it.”

This statement made about Jamie Spears has rang true, as he eventually became Britney’s conservator and was put in control of her assets.

Jamie’s ongoing concern with Britney’s financials and sudden “concern” with Britney’s wellbeing, after having been missing from the picture for quite some time, has been influential in convincing fans that Jamie’s motives in creating the conservatorship may not have been in Britney’s best interest, but based in greed.

Earlier in her career, Britney is painted as a young woman in control.

“I know all the ins and outs of what I’m doing,” she said in an interview at the time. “I know about all the contracts and all the deals I’m about to do. I’m not just some girl who’s listening to my manager.”

However, this soon fell apart. After Britney and Justin Timberlake’s seemingly “perfect” relationship failed, she was scrutinized, slut-shamed and blamed for the breakup. Interview after interview, Britney was getting the same question, “what did you do to cause the breakup?” This is where Britney’s downfall began.

After a short-lived marriage with Kevin Federline that produced two sons, a media circus that she was the center of and a bitter custody battle that she eventually lost, Britney had a public “breakdown” in 2007 that culminated in her shaving her head.

When looking back on how the media reacted to Britney’s shaved head, The New York Times’ Wesley Morris said, “the idea that people could look at that and only see a crazy person, that just tells me what a vulturous society she was working with to begin with.”

The media’s reaction to Britney’s so-called “breakdown” definitely fueled her anger towards the paparazzi, her custody situation and herself. She had been granted visitation rights of her children, but less than a year later, these were taken away as well after a dispute with Federline. She was supposed to hand over her sons to him after a visitation, and refused, which led to her being brought to Cedars-Sinai Hospital “in distress.” Britney was put under involuntary, psychiatric evaluation, and after that night, her life was never the same.

In the aftermath, Britney seemed to have made a recovery. She was performing, guest-starring in TV shows and had basically resumed normal Hollywood life, but behind the scenes, none of this was up to her.

Britney’s team granted MTV access to do a documentary called “Britney: For the Record” less than a year into her conservatorship. Within this documentary, she spoke about how she felt about the conservatorship, and to this day, it’s one of the public’s only insights into Britney’s feelings on the situation.

“If I wasn’t under the restraints that I’m under right now, you know, with all the lawyers and doctors and people analyzing me every day and all that kind of stuff, like if that wasn’t there, I’d feel so liberated and feel like myself,” she said. “When I tell them the way I feel, it’s like they hear me but they’re really not listening, and I’m sad.”

Since then, the family has not spoken much about it, but now, years later, people are starting to investigate her seemingly cryptic Instagram posts.

Two fans, Tess Barker and Barbara Gray, even took it upon themselves to make a podcast titled “Britney’s Gram” dedicated to uncovering Britney’s hidden messages, and this has drawn a lot of attention to the #FreeBritney movement.

Although it is still not clear on whether or not Britney’s nudges at how “there’s always a way out,” and how Sagittarians, such as herself, love freedom have anything to do with her wanting out of her conservatorship, #FreeBritney activists would rather continue the fight than give up too early.

“If I’m wrong and one day Britney does come out and tells us that we’re wrong and to leave her alone, we will do just that,” activist Leanne Simmons said.

In recent years, there have been claims that Britney was forced back into a hospital after disappearing for months, that Jamie Spears has had “physical altercations” with Britney’s young sons that led to a restraining order and that she still is silently suffering as court hearings for her conservatorship are still ongoing.

#FreeBritney has become so much more than trying to give a celebrity back her voice, it has become a fight to remove the infringement her father put on her constitutional rights. Britney Spears does not need to be under a conservatorship anymore, and I look forward to the day when Britney is finally free.