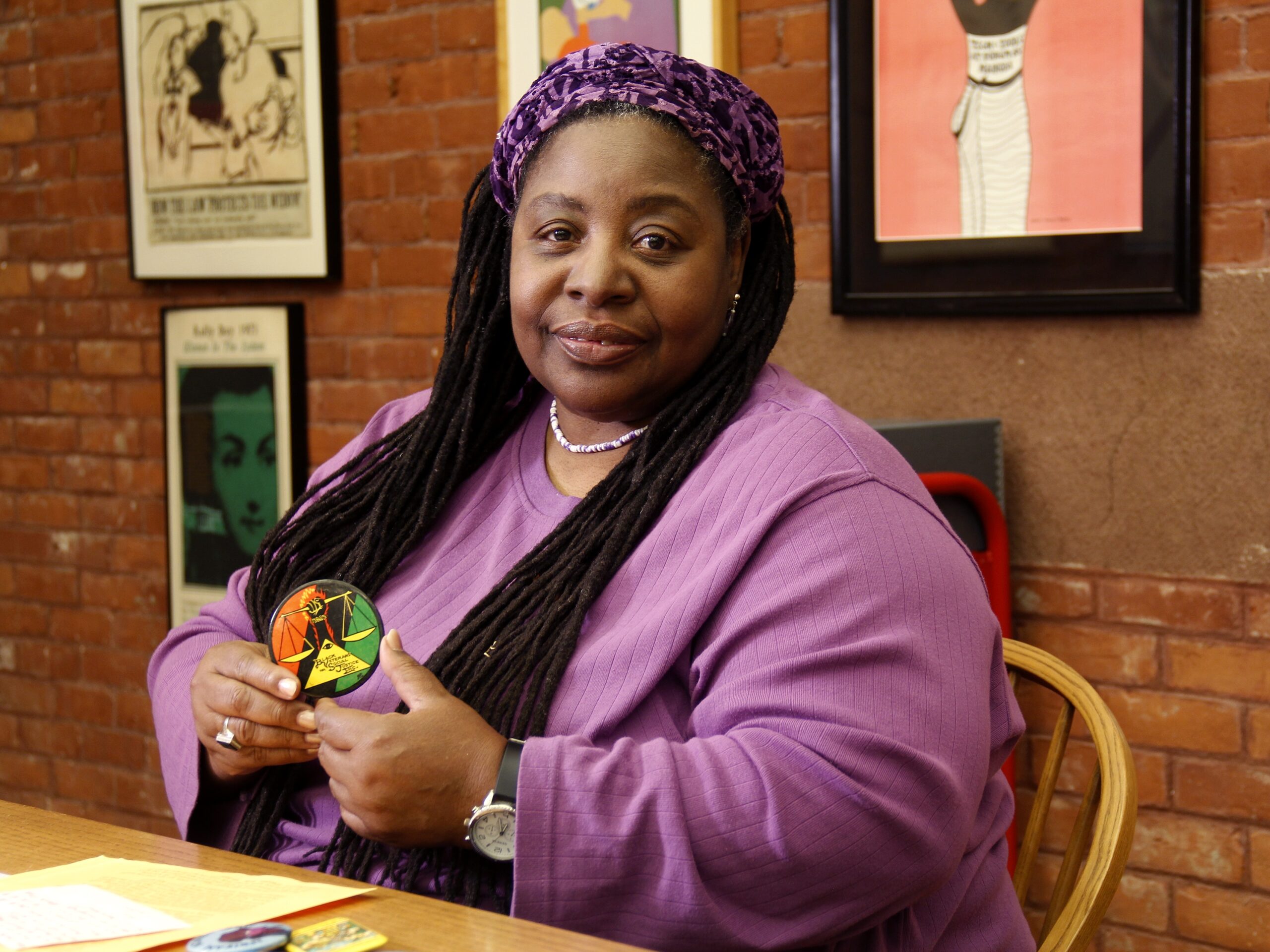 Predicted demographics have shown that by the middle of this century white-identifying people will become a minority within the United States.

Ross spoke virtually to the University of Rhode Island as a part of the Fredrika Wild Schweers Lecture of Gender and Health through the gender and women’s studies department.

Ross has been advocating for reproductive justice for women of color since the ‘90s. She has done this by placing women of color at the center of social justice conversations and sharing the stories of women who have experienced hardship.

She focuses on three core reproductive justice principles that every woman should have: to have a child, to not have a child and to parent their children.

In addition to the attacks on women’s reproductive rights that have been seen, Ross believes that white supremacists will demand more segregation and “undemocratic” policies to preserve white privilege as white people become a minority.

She described this as “white genocide paranoia,” the fear that the white race will go extinct or be inferior at some point. Ross said that this paranoia is deeply rooted in most Americans’ psyches.

According to the Center for Disease Control and Prevention, Black women are three to four times as likely to die due to pregnancy-related complications as their white counterparts. Ross said that statistics such as these prove the existence of a “Black maternity crisis” in America.

The Black maternity crisis, according to Ross, has been caused by failures to diagnose and treat pre-existing conditions during pregnancy for Black women, such as high blood pressure, pre-eclampsia and eclampsia.

“There’s so many racial biases in medical diagnoses and treatments, and this has been proven in multiple studies,” Ross said. “This really reflects the poor training in medical schools and other healthcare training schools.”

According to her, more and more Black women are using doulas and doing home births instead of going to a hospital, which has lessened the effects of this crisis and increased the number of healthy Black mothers and babies.

At Immigrations and Customs Enforcement (ICE) Detention centers, Black women are given contraceptives and are subject to sterilization abuse, according to Ross.

“The problem is that vulnerable women are not being given a range of contraceptive options so they can make these decisions for themselves [of] which risks they want to expose themselves to,” she said. “They’re not given formally informed consent.”

The government has already used different methods of biological population control, such as reproductive oppression of incarcerated people and experimentation on Puerto Rican women for birth control pill development, according to Ross.

Ross said that it is important for the younger generation to be educated on these topics and to continue to fight for justice.

“We’re in a battle with the ideas of white supremacy against the ideas of human rights,” she said. “[Young people] can work on any number of those issues and really be a part of the human rights movement.”

Jena Panas, a junior gender and women’s studies major, attended the lecture and was excited to listen.

“It was really amazing to see Loretta Ross speak because I have learned about her throughout my gender and women’s studies career for years,” Panas said. “In my classes, we do a lot of readings on Loretta Ross and the work she does for Black women and Black reproductive justice.”

Panas said she is proud to go to a school that embraces intersectionality and said it’s good to see people outside the URI community are taking these issues seriously.