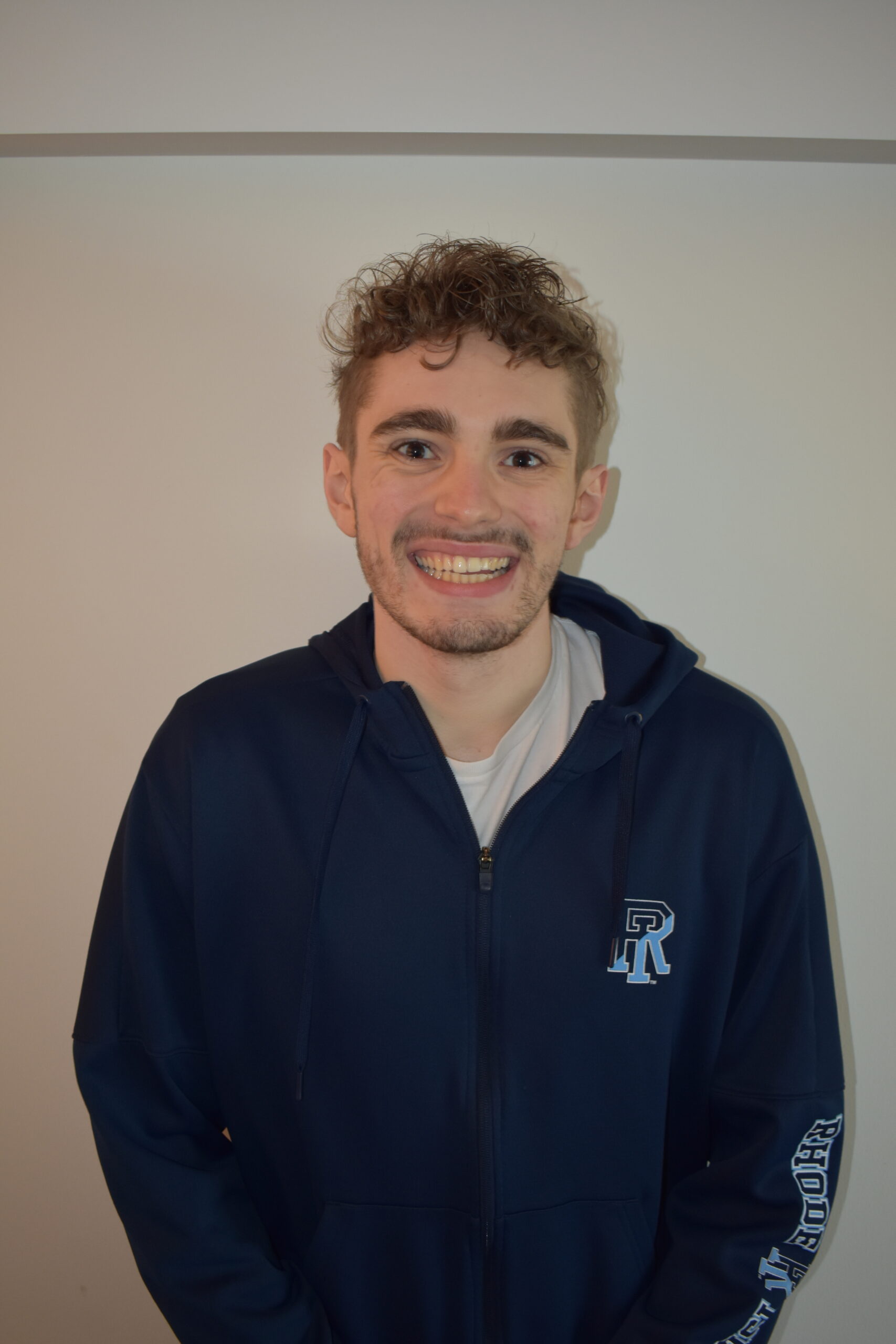 Andrew Cretella, a sophomore at the University of Rhode Island, is working towards a degree in mechanical engineering while also chasing his dream of becoming a professional gamer.

Cretella, who also goes by his gamer alias “Kermi,” has been playing Counter-Strike: Global Offensive (CS:GO), an online, competitive first-person shooter game, since his freshman year of high school, and has just recently rediscovered his passion for video gaming as an esports athlete.

Currently, Cretella plays at the semi-professional level as the in-game leader. His role is to direct team members at the beginning of a round and to gather information during the round on the other team.

He spends anywhere from eight to 10 hours playing a day. Around four hours go towards solo practicing, during which time he has recently been working to complete 10,000 aim-bots a day. The rest of the time goes towards playing with others, whether that be team scrimmages, online matches with random players or deathmatches.

Training for Cretella does not end at this, though, as he also watches and dissects other team’s performances, as well as doing body training to stay physically fit. His motivation stems from his mindset and the fact that he treats gaming as other athletes would treat any other sport.

“I like treating myself like a regular athlete,” Cretella said. “I work out every single day, I eat healthy, I go to the gym, I do everything that I can to kind of push myself to be like just like all the other athletes.”

While gaming is his passion, Cretella has many talents and has tried many things before committing to video games. Cretella said that he has been told that his gaming career is a “waste of time” and that he is wasting his potential.

“I’ve been an actor, I’ve been a fencer and I’ve been a bunch of other things so they’re like, ‘You’re so smart, why are you wasting your time on this?’” he said. “They don’t really see the goal. I’ve gotten a lot of flack for it at school, questioning why I’m spending so much time on this or hearing ‘this guy’s a nerd.’ It doesn’t really affect me, you know, I’ve kind of learned to roll with the punches.”

One of his biggest inspirations has been basketball icon Kobe Bryant. Cretella said that Bryant has had a major impact on his mindset, as the “Mamba Mentality” has shown him that it doesn’t matter what other people think, as long as he is chasing his dreams. His role model in the CS:GO community has been Dev1ce, a Danish professional player.

But it is his best friend, Ben Atkinson, another sophomore engineering major, that has been Cretella’s biggest “IRL” support system.

The childhood friends roomed together during their freshman at URI, and Cretella said that Atkinson has been there to support him throughout his gaming journey.

“He would fall asleep to me clicking at my keyboard,” Cretella said, “and would be like, ‘You’re the best!’ He loves playing games too, so he has a special place in my heart.”

Cretella also said that Atkinson has always been there to remind him of the “bigger picture” and makes sure he never skips game training or gym time.

“Ben would always tell me that if I want to make it far, I can’t get lazy,” Cretella said.

Reflecting on Cretella’s journey, Atkinson said that Drew’s passion for esports is unmatched.

“That passion is what drives him to succeed and will take him to the top,” Atkinson said. “I cannot wait to see him on the big stage.”

Through all of this work as a rising professional gamer, Cretella also has to balance his education. To balance his academics and gaming, he has had to give up his other hobbies, such as acapella. As a mechanical engineering major, he plans to use his college degree to integrate himself into the design industry.

“I want to figure out how to feed the world, so I’ll probably get into agriculture, like building and designing hydroponic farms,” Cretella said. “So, my mechanical engineering base is really centered around design. I want to find the solution to how we feed the world, in the most productive, safe and cost-efficient way.”

However, for now, he plans to continue to work towards earning his degree while fulfilling his youth through travel and esports.

Cretella said that while he is still young, he hopes to travel and he looks up to professional CS:GO players who have traveled and competed all over the world. He has been to Philadelphia, Boston, D.C. and Atlanta for in-person 5v5 tournaments, but hopes to travel out of the U.S. in the next few years.

In the upcoming months, Cretella is excited to continue vlogging on his YouTube channel, upgrade his equipment and collaborate with friends to reach his dreams.

“When I play games, it’s like, ‘oh my God this is such a stress relief, this is so cool.’ People from all over the world just come together and focus on the game,” Cretella said. “It doesn’t matter who you are, what you believe in, what you look like or anything like that. I was like, man, that’s really, really cool, that’s an awesome community I want to join.”