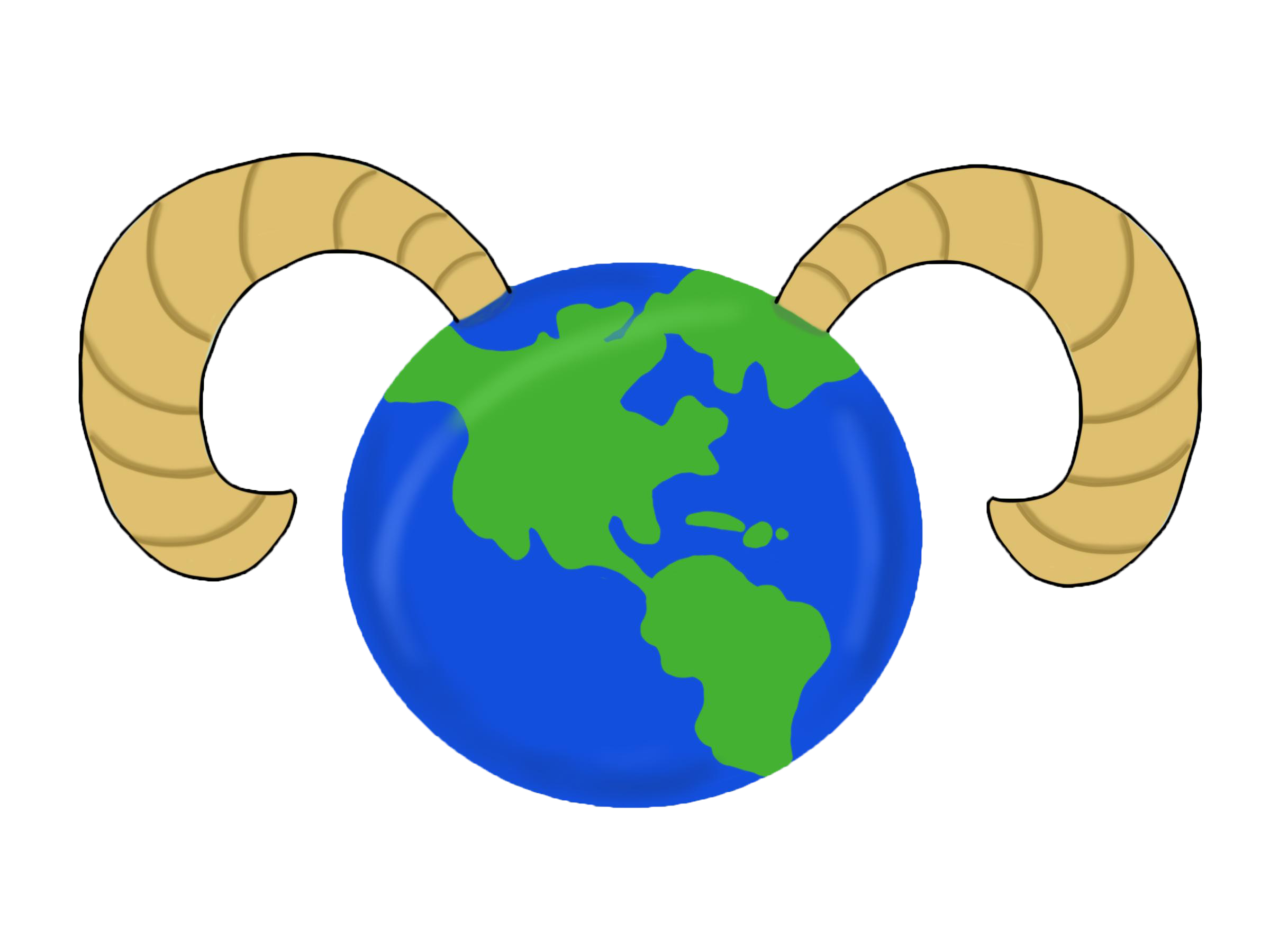 As we celebrate Earth Day, professors from the University of Rhode Island’s department of natural resources science (NRS) reflected on the importance of the day, current consumer habits and the state of the environment.

Arthur Gold, a professor and the chair of the NRS department, said that the awareness that Earth Day generates is extremely important to all ages. He hopes everyone from children to senior citizens learn to “think globally, act locally.”

Though he acknowledged that taking on global change can be overwhelming and at times  feels “hopeless,” he encouraged students to engage in help as they can and keep their spirits high.

“Whenever you’re kind of losing faith, you can do things in local conservancies, on your local ponds, on your local wells,” he said. “We can make real change locally, our voices are important.”

Gold said that he came to URI expecting to only engage in sustainable practices due to his job, but aside from this, he has also started water-quality testing and improvement programs on his own.

“I initiated a big program [that focuses on Rhode Island,]” he said. “We have a citizen science program dealing with volunteer water quality monitoring, the Watershed Watch Program. We have a number of other programs that try to take the sides that we have on campus, listen to the people in the state and work together to make improvements for water quality.”

Over 50 years ago, Gold attended the very first Earth Day celebration at the University of Michigan as a student. Since then, he has seen the good and the bad in regards to the environment.

“Over the course of all these decades, we’ve had ups and downs in terms of how engaged people have been and thinking about the Earth, sustainability,” Gold said. “But, it’s never gone away. Earth Day has been there, continuously reminding people of the importance of stewardship, and the importance of being active.”

Gold said that he has a lot of admiration for those who are working to save the environment every day. The only advice that Gold has for students who are involved in saving the environment is to not despair, and don’t get overwhelmed.

Although he is aware that the view around Earth Day has changed a lot, Gold said that he is still optimistic about the state of the environment, as young people have “seized” control of the messaging of Earth Day and have brought attention to important environmental problems.

“We’ve got a lot of science that’s going on right now, people are engaged locally and obviously people are putting a lot of pressure on governments all over the world to make change,” he said. “There’s so much activity right now going on, and there’s a lot of confrontation in a very positive way, from students and people in general, high school students, college students, people in their 20s. They are so insistent on the need for change and sustainability.”

Additionally, he said when he was first celebrating Earth Day, there weren’t as many laws put into place to protect the environment as there are today.

NRS professor Christian Floyd believes that Earth Day is extremely important as well. His value system is based on the idea that human quality of life is linked to the health of the environment.  In his free time, he works to control the spread of invasive vegetation that grows in New England, including on URI’s campus.

He also tries to better the environment every day by picking up trash.

“I just pick up litter,” he said. “I pick up a lot of litter, pretty much everywhere, for hours every week. I really focus on plastics, but I pretty much pick up everything.”

On a larger level, Floyd said that all ecosystems are currently under assault because of pollution and have been for quite a while. These ecosystems must be protected to save wildlife populations, which are threatened by the destruction of their ecosystems.

“Wildlife populations, which are threatened, are also something that we need to protect, and I think that most people do want to protect them,” he said. “The positive feeling that most people have about nature and wildlife, in general, contributes a great deal to human happiness. The destruction of ecosystems and the loss of wildlife in their habitats is not just about those plants and animals, but about humans and our own happiness, and our quality of life. I don’t think anybody wants a future of just more and more pavement and concrete.”

In the classroom, Floyd motivates his students to take ownership over saving the environment by integrating field trips into his curriculum. Even when he is not teaching, he invites his students and other youths to explore nature with him.

“Any chance I get, I expose kids to nature,” he said. “Getting them sort of comfortable with it so they begin to develop empathy for nature. I think it’s easy for humans to become empathetic about nature, it’s just a matter of exposure, getting them to make that connection.”  This coming Saturday, Floyd will be participating in a local cleanup at Ministerial Road in Wakefield, Rhode Island. If you are interested in giving back this Earth Day, more information about this cleanup can be found here.